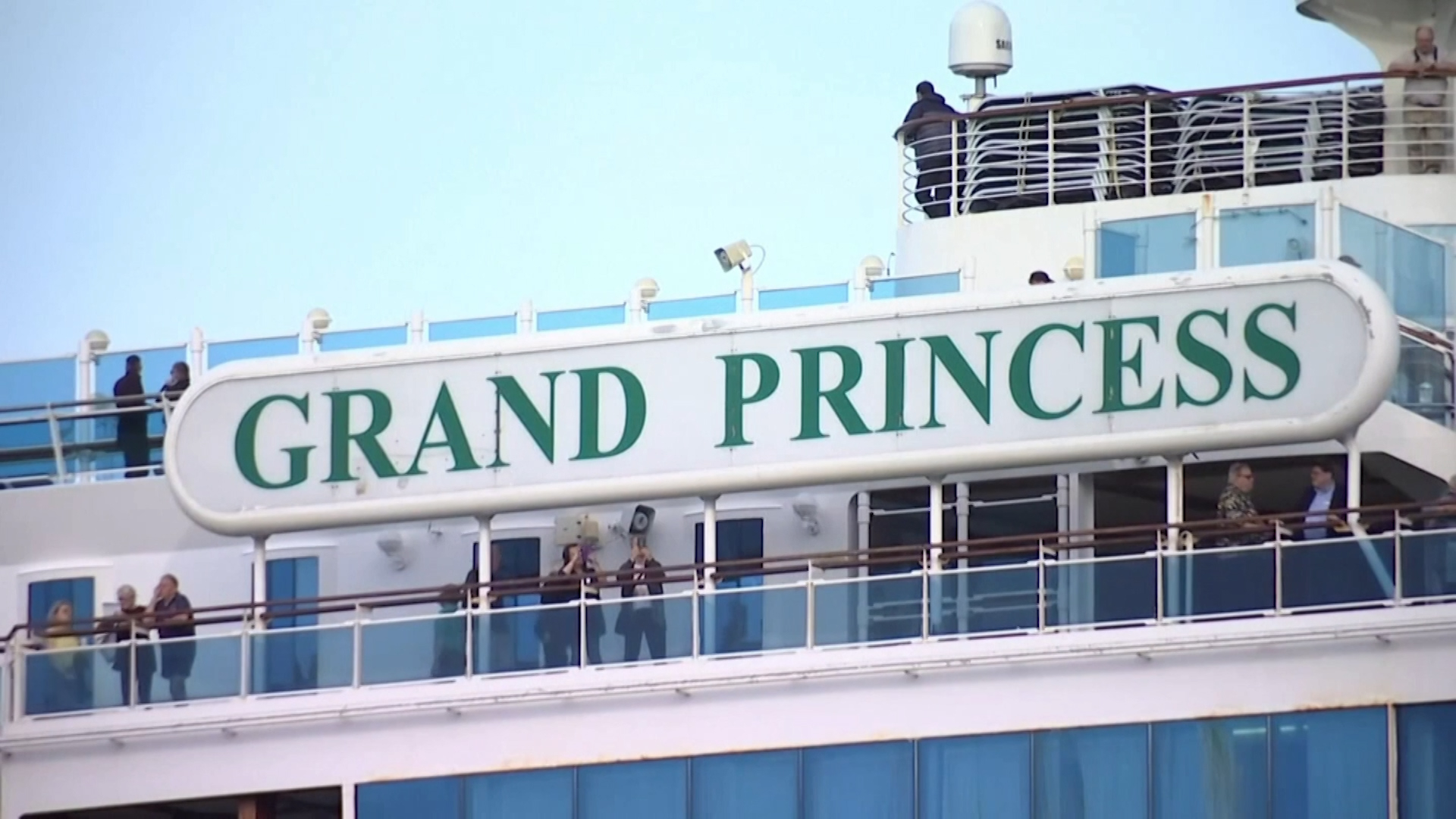 U.S. Vice President Mike Pence said Friday that 21 people aboard a cruise ship that is being held off the coast of California have tested positive for the novel coronavirus.

The Coast Guard delivered 46 tests to the Grand Princess, which has been held off the California coast since Wednesday. Of the 46 passengers tested, Pence said 21 people, 19 employees and two passengers, had tested positive.

All passengers will be brought into port in the U.S. over the weekend and be tested, Pence said. The vice president is leading the administration's response to the outbreak.

The 11 Chinese staff onboard are in a stable condition. 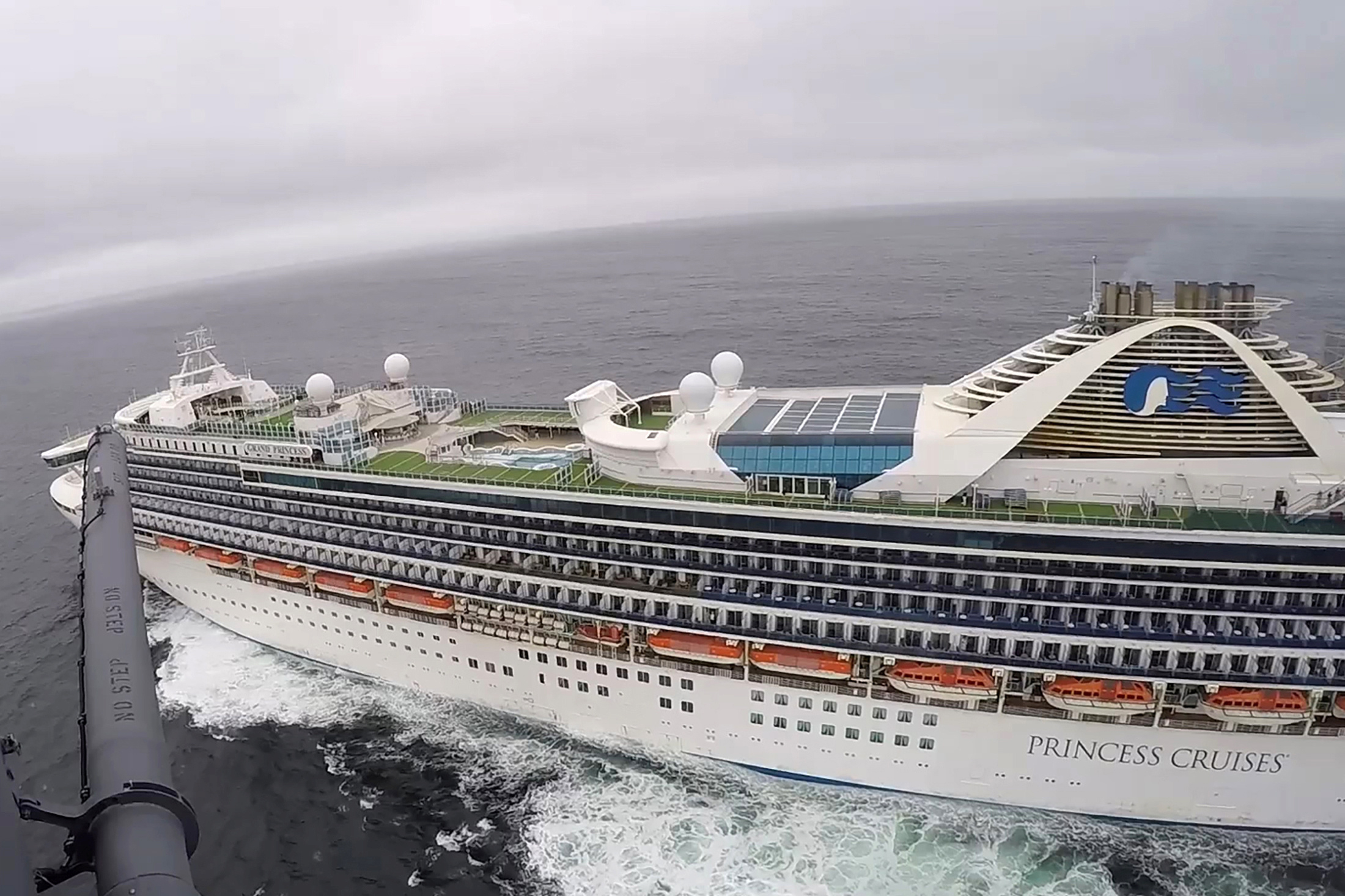 Scrambling to keep the coronavirus at bay, officials have ordered the Grand Princess cruise ship with 3,500 people aboard to stay back from the California coast Thursday, after a traveler from its previous voyage died of the disease and at least three others became infected.

"The ship will not come on shore until we appropriately assess the passengers," California Governor Gavin Newsom said.

The precaution was prompted by the death of a Sacramento-area man who succumbed to the coronavirus after he had been on an earlier sailing of the ship in February. Two other passengers from that voyage have been hospitalized with the virus in Northern California, and a Canadian man in his 60s who sailed aboard the ship last month tested positive after returning home to an area outside Toronto, officials said.

The ship was returning to San Francisco after visiting Hawaii. Some of the passengers remained on board after sailing on its previous voyage, to the Mexican ports of Puerto Vallarta, Manzanillo, Mazatlan and Cabo San Lucas.

The Grand Princess is owned by Princess Cruises, which also runs Diamond Princess. That cruise ship was quarantined in February off the coast of Japan. Of the more than 3,700 crew members and passengers on the Diamond Princess, almost 700 people tested positive for COVID-19.

Graphics: Where are the Diamond Princess evacuees?

The U.S. death toll from the coronavirus climbed to 12 on Thursday, with all but one of the victims in Washington state, and the number of infections swelling to over 300, scattered across 18 states. Colorado and Nevada have reported their first cases.

Federal health authorities have launched an investigation of the nursing home at the epicenter of the nation's worst outbreak, the Life Care Center in Kirkland, to determine whether it followed guidelines for preventing infections. Last April, the state fined it 67,000 U.S. dollars over infection control deficiencies after two flu outbreaks. 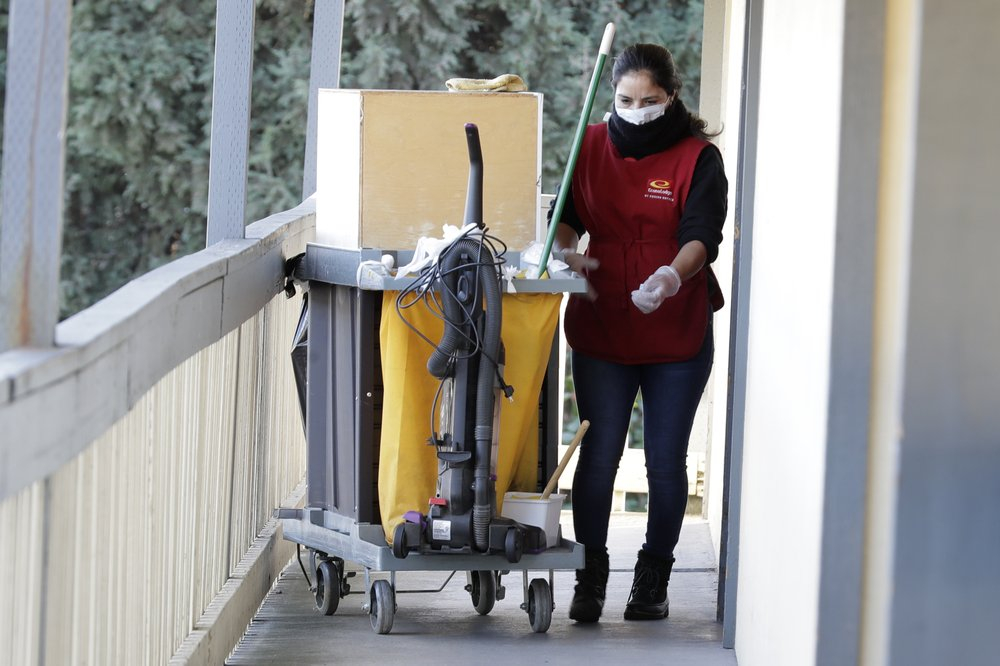 On Wall Street, fears about the outbreak led to a sharp selloff, with the Dow Jones Industrial Average falling 970 points, or 3.6 percent. The drop extended two weeks of wild swings in the market, with stocks fluctuating 2 percent or more for the fourth day in a row.

Some major Seattle-area businesses, including Microsoft, Amazon and outdoor gear manufacturer REI, have shut down some operations or urged employees to work from home, while the 22,000-student Northshore district announced it will close for up to two weeks as a precaution. The two tech giants together employ more than 100,000 people in the region.