Voices from migrants at the Turkey-Greek border
CGTN 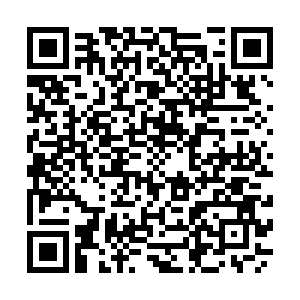 After Turkey decided last month to open its gates for migrants and refugees to travel through and into the European Union, thousands of people with different backgrounds have rushed to the Turkish-Greek border.

Thousands have come to Edirne, not far from the Greek border. They have gathered at a bus station in the last few days, saying it's safer than the border buffer zone in Pazarkule, Turkey, where they have seen clashes and tear gas. Many are families with children.

But they are now being forced to leave this area and return to the buffer zone. The Turkish government has provided buses to take the refugees to Pazarkule.

"I had to come here, in Turkey there is no citizenship, that means no medication, when you go to the hospital, they ask for your citizenship and we don’t have it, that’s why I have to go to Europe," said Ahmed, an Afghan migrant.

Fourteen-year-old Merve is a refugee from Iraq. She said she loves reading.

"I will go to school there [Europe], I will become a teacher," she said.