Public figures who have been infected with COVID-19
CGTN 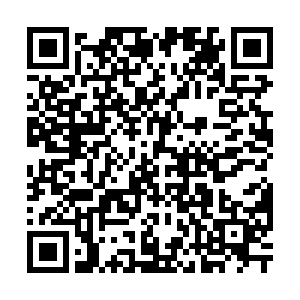 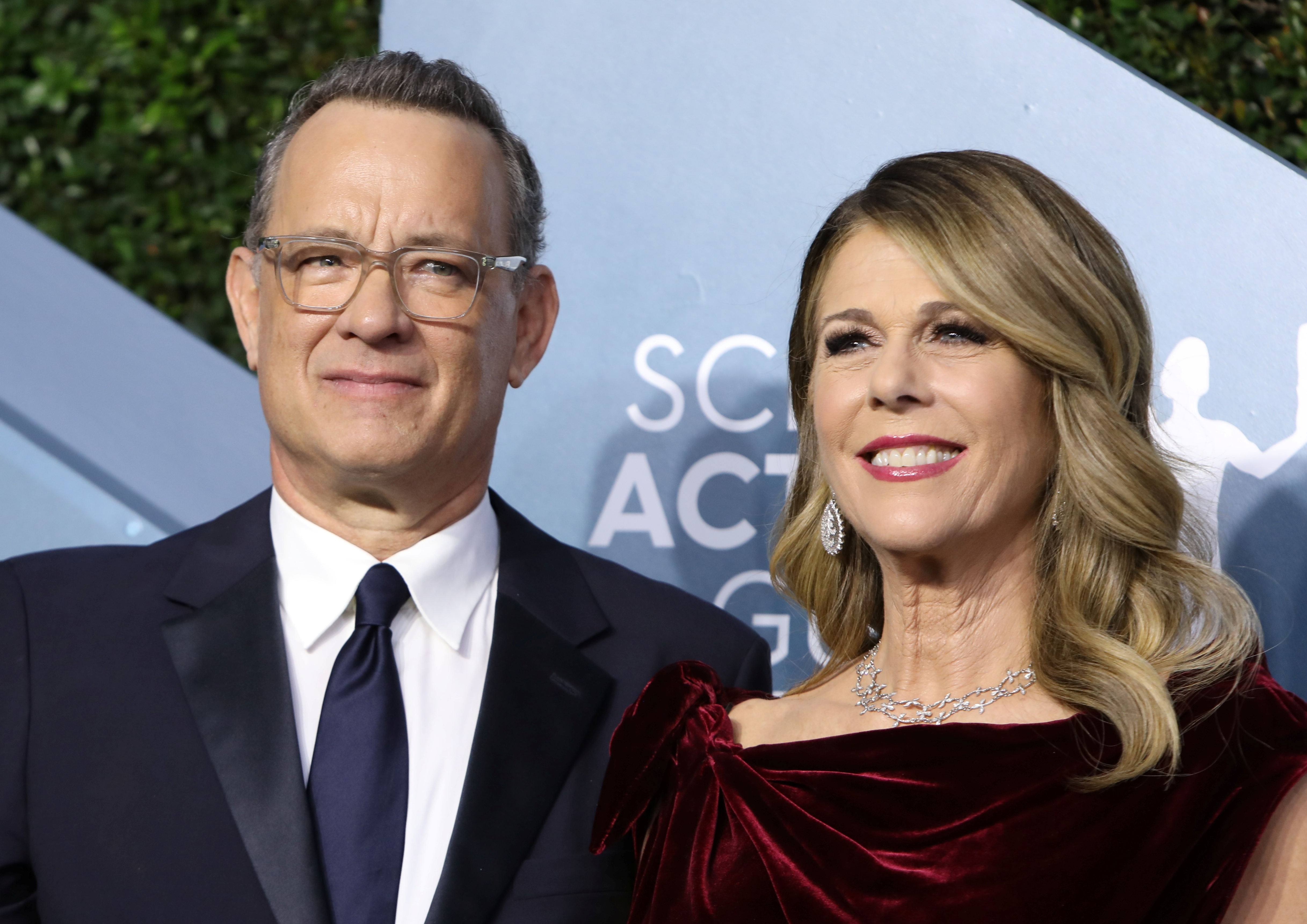 Actor Tom Hanks and his wife, actress Rita Wilson, announced on social media that they both had tested positive for COVID-19 after falling ill in Australia while there for a film shoot. The Hollywood couple are the first high profile celebrities to announce they have been infected with the virus.

Plácido Domingo, the 79-year-old opera singer said he had tested positive and is self-isolating.

The actress who voiced  Honeymaren in "Frozen II,"  Rachel Matthews, announced she had tested positive for COVID-19 via Instagram. She said she had a fever and cough which developed into shortness of breath. Terrence McNally died of complications due to coronavirus on March 24. The four-time Tony Award-winning playwright was 81.

Kristofer Hivju, best known for his work on HBO's Game of Thrones, said he had tested positive for the virus and was isolating along with his family. 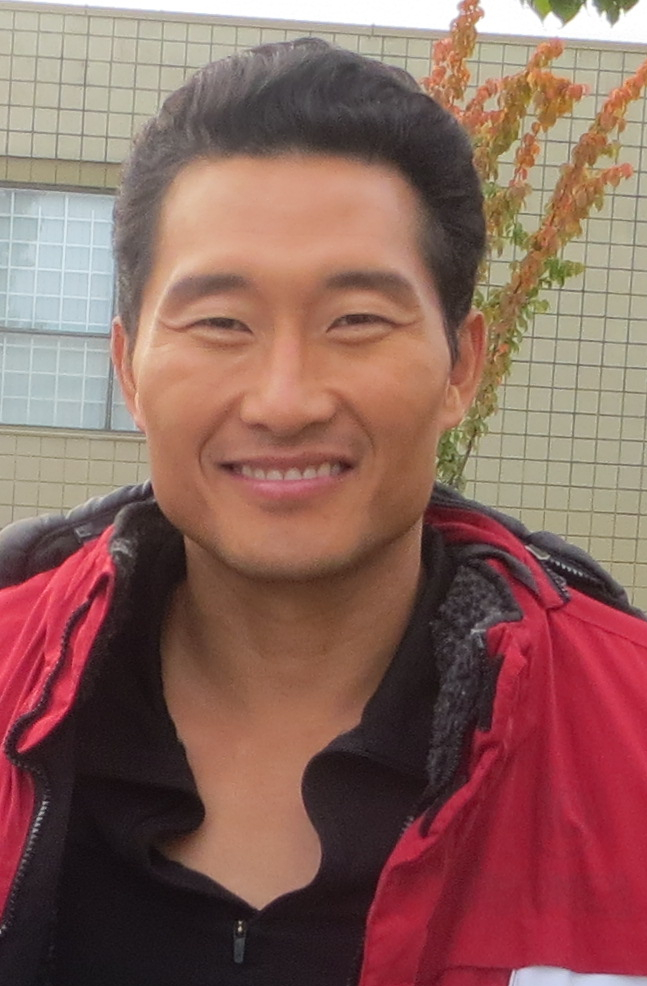 Daniel Dae Kim, known for his roles in TV series "LOST" and "Hawaii Five-O," announced he had tested positive for COVID-19 on Instagram. Kim also spoke out against violence perpetrated against Asians and Asian-Americans during the pandemic. 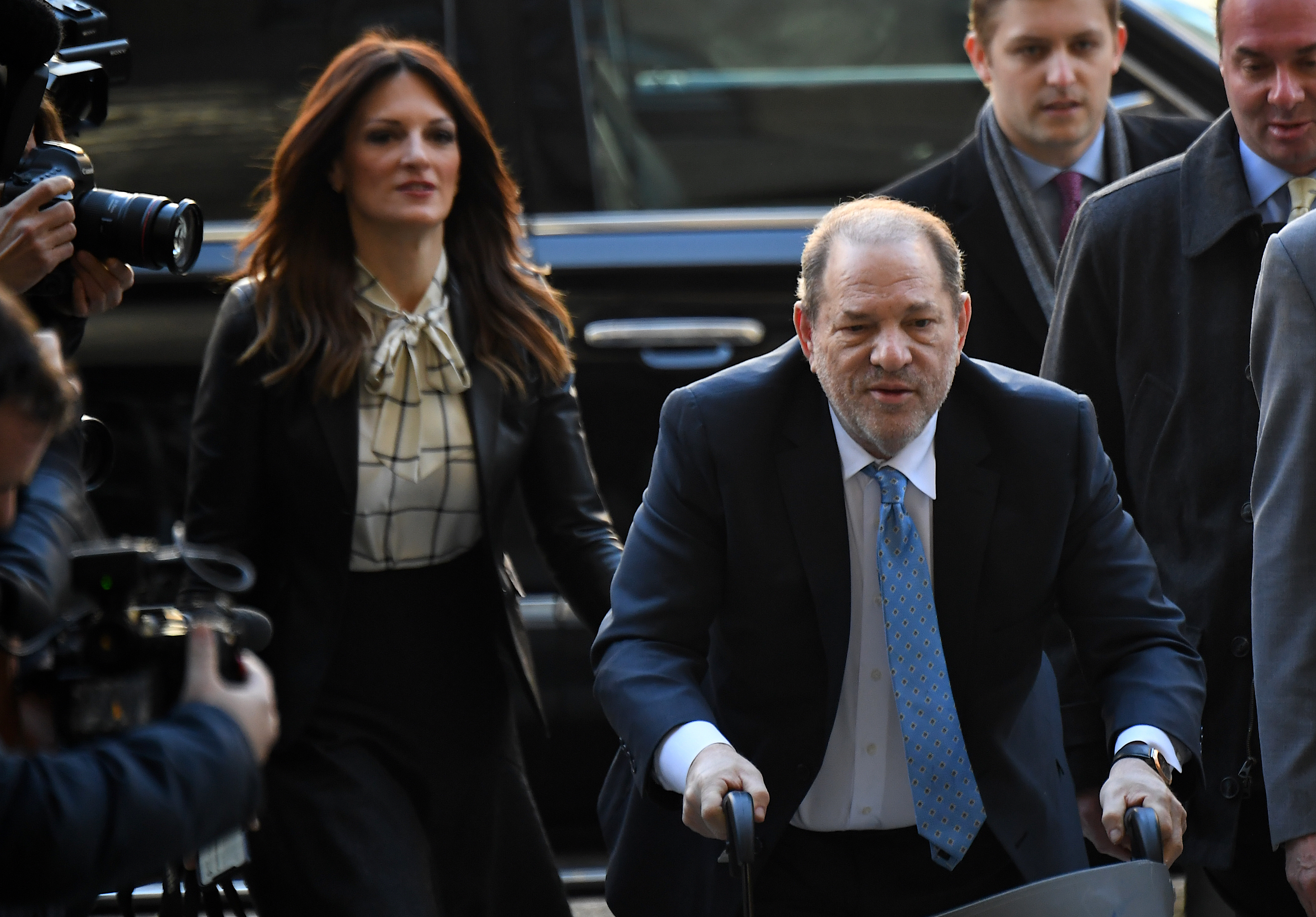 Harvey Weinstein, the convicted rapist, and disgraced Hollywood producer contracted COVID-19 in prison, according to multiple sources.  His lawyers have yet to confirm. Kevin Durant, one of four Brooklyn Nets basketball players who tested positive for COVID-19 told The Athletic, "Everyone be careful, take care of yourself and quarantine."

Sean Payton, coach of the New Orleans Saints, said he tested positive for the virus on March 19. 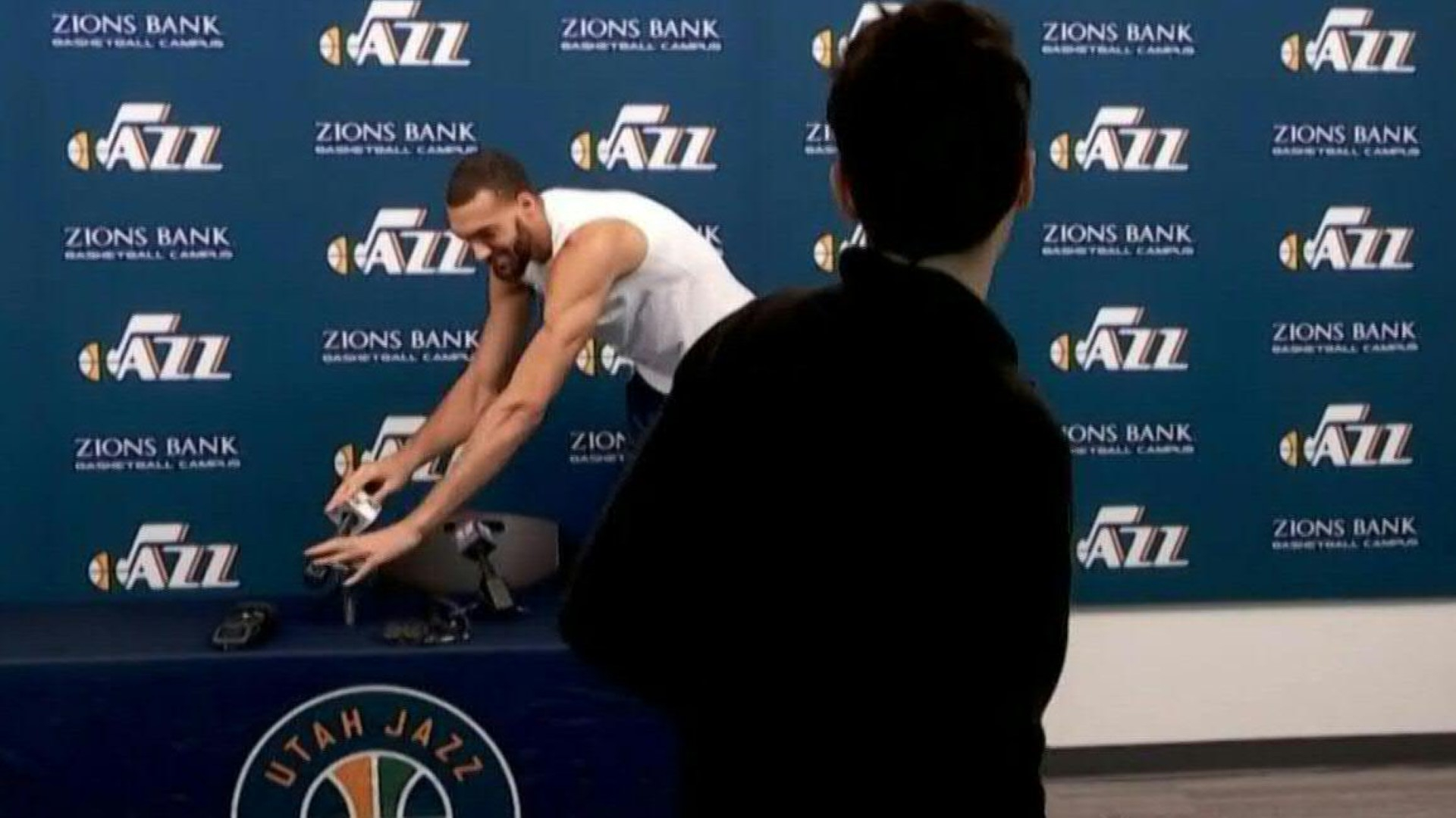 In the world of sports, Utah Jazz center Rudy Gobert became the first NBA player confirmed with coronavirus. This, after a bizarre scene took place Monday, during which Gobert ended a press conference by making a show of touching all the microphones and recording devices reporters had placed on a table, an apparent show that the basketball star was not afraid of COVID-19. Following his positive test for the virus, the NBA announced suspension of play for the entire league until further notice.

Donovan Mitchell, the 23-year-old teammate of Gobert tested positive for COVID-19 on Thursday. 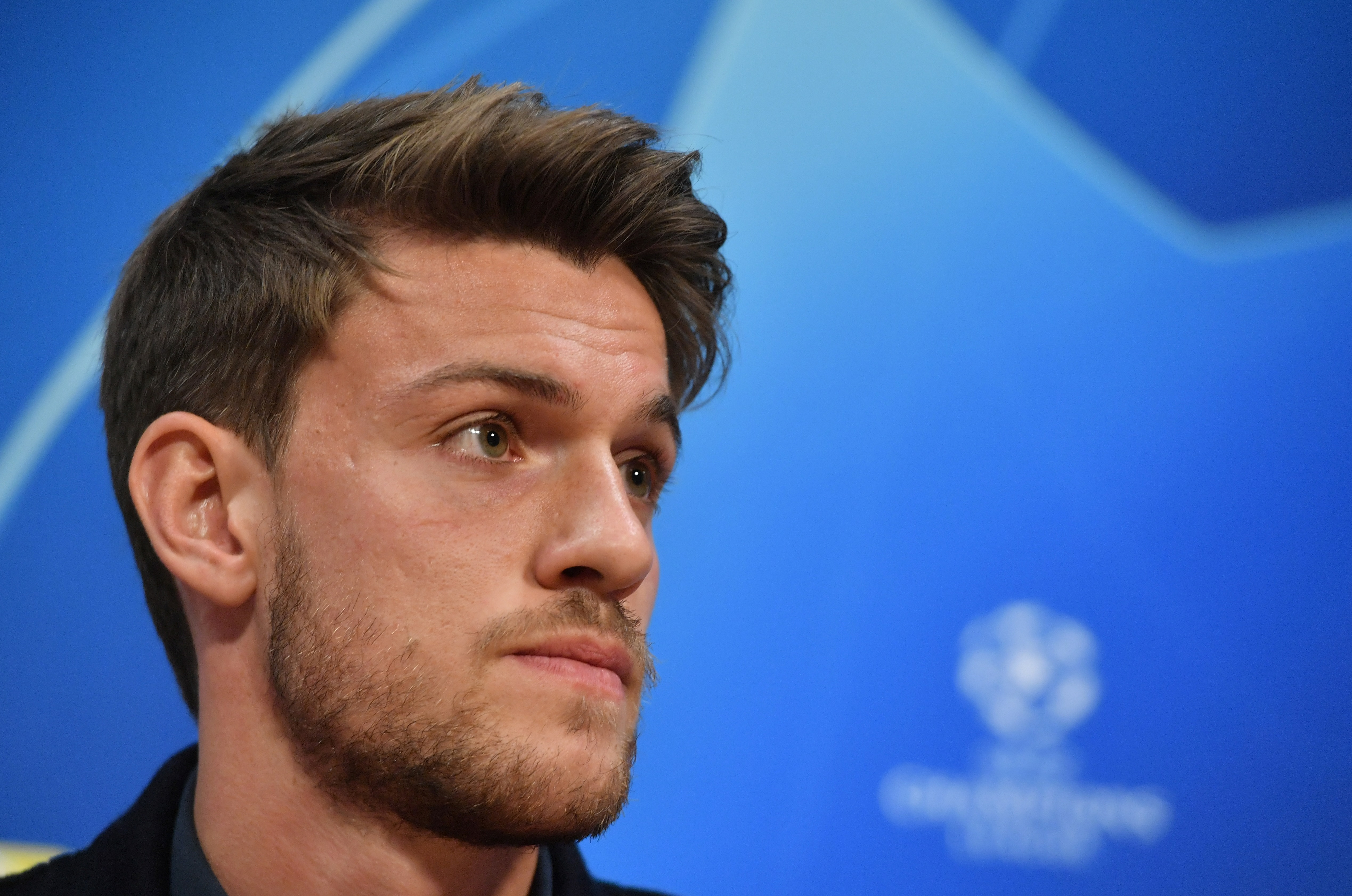 Italian football club Juventus announced its defender Daniele Rugani tested positive for coronavirus. Despite the diagnosis, the team says Rugani is not showing any symptoms. In reaction to the news, his teammate, world-famous footballer Cristiano Ronaldo is reportedly self-isolating in his native Portugal. Prince Charles, the Prince of Wales and heir to the British throne tested positive for coronavirus according to a royal family spokesperson. His wife, Camilla, the Duchess of Cornwall was also tested and was found to not be infected. They are both in isolation in their home in Scotland. 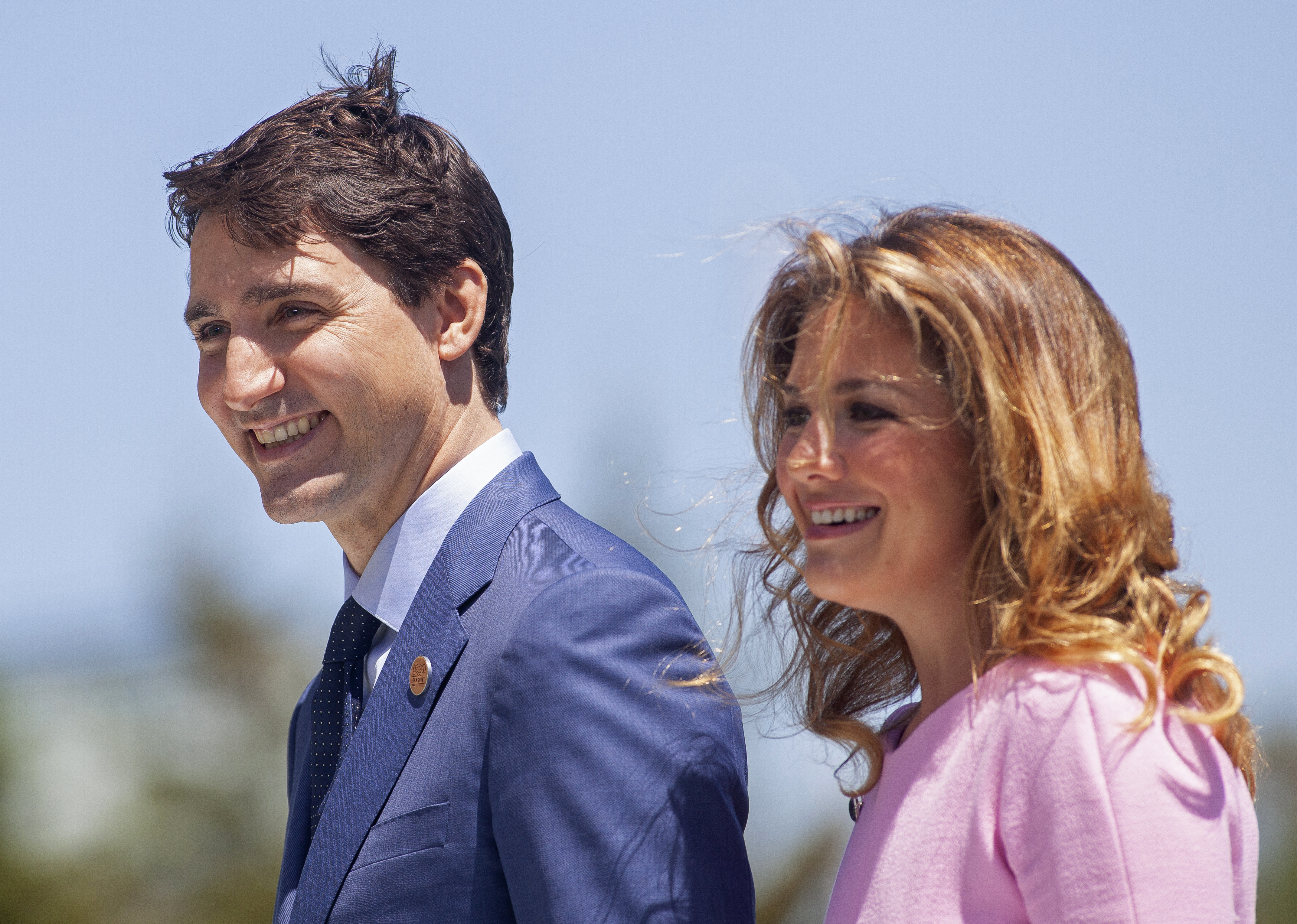 Prince Albert II of Monaco appears to be the first head of state who has announced to have been infected by the virus.

Rand Paul, the Republican senator of Kentucky was the first senator to test positive for the virus.