Major conferences have been canceled due to COVID-19 precautions
CGTN 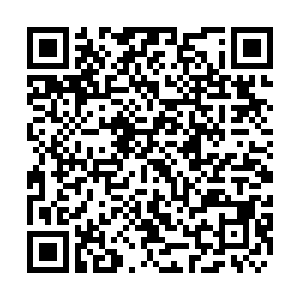 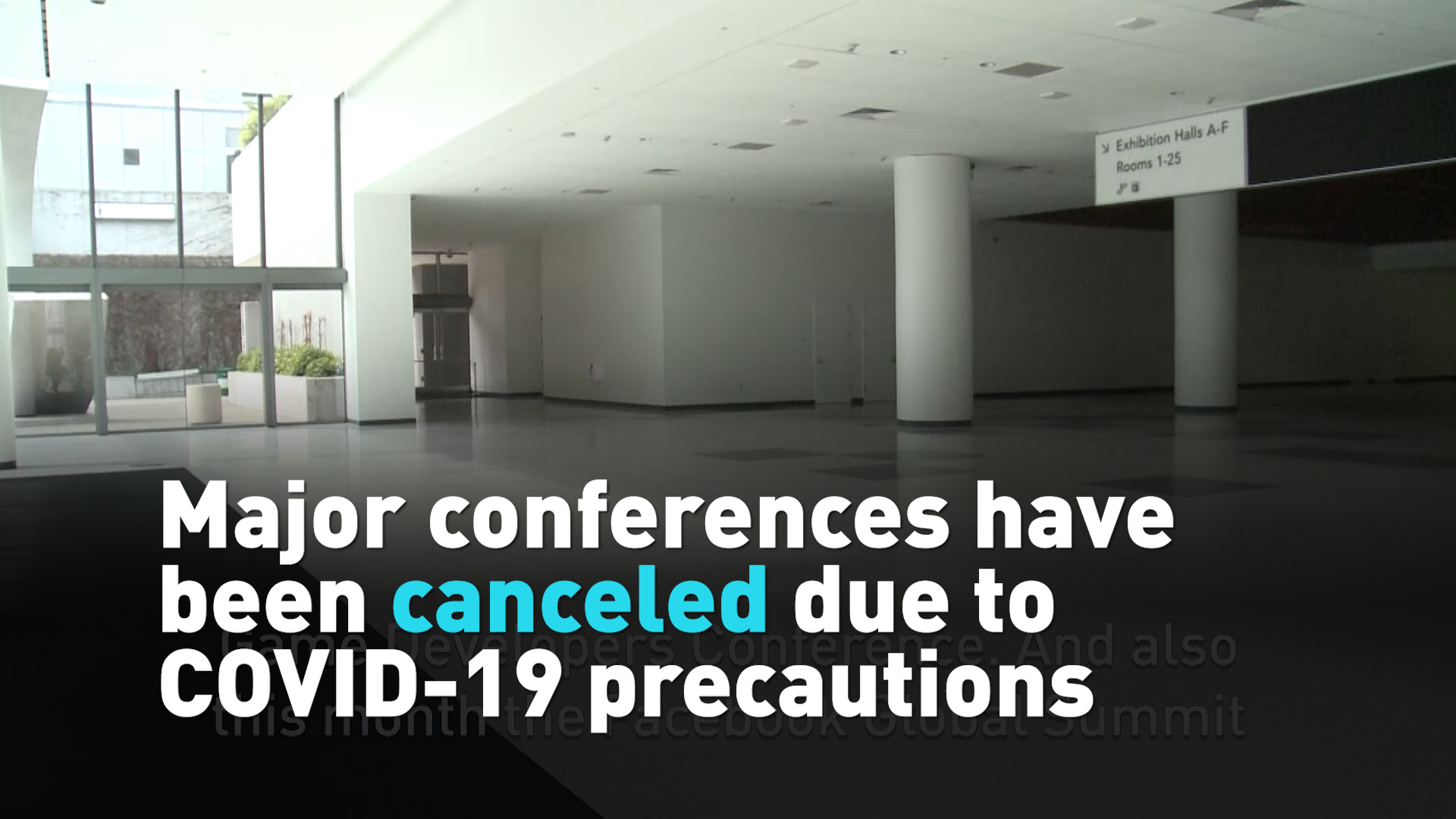 At least 30,000 people were supposed to be here all week for the Game Developers Conference

Facebook was also supposed to have a global marketing summit here this month that won't happen.

The list of cancellations is long, Google Cloud Next, which would have brought in another 30,000 people in April was canceled.

Microsoft canceled its annual Build conference scheduled for May 19.

"I think the bigger impact is those things that are hard to see. There will be fewer deals made at the conferences and that’s all going to have a bigger impact on the tech economy," said Economist Matt Holian of San Jose State University.

"At these conferences there's a lot of exchange of ideas, knowledge sharing, and so those are real impacts on technological innovation and the economy."