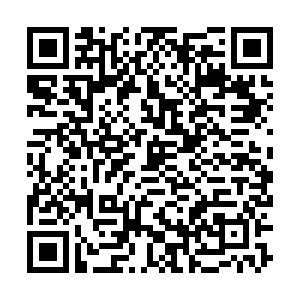 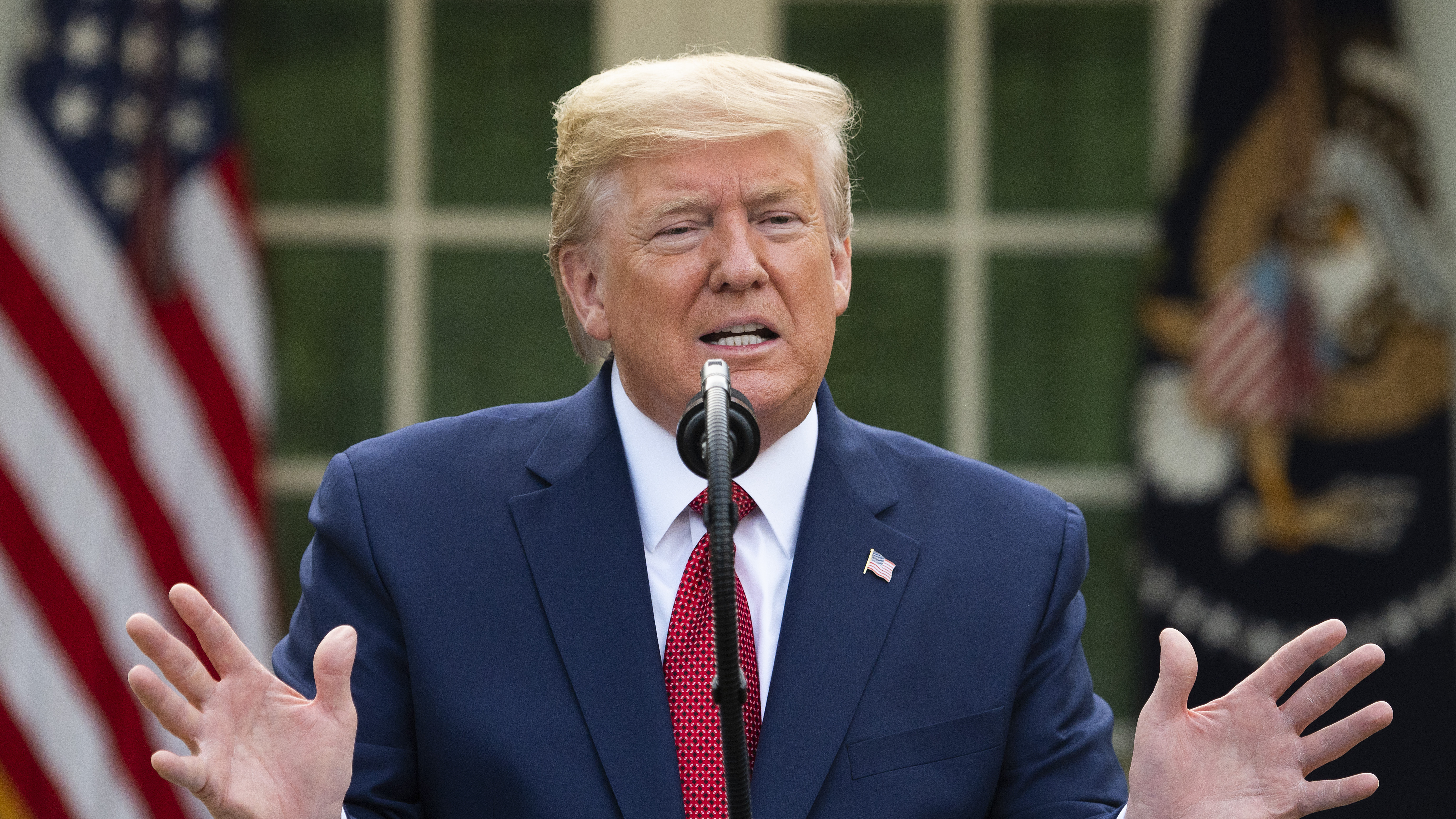 During Sunday's White House news conference, held by President Donald Trump and his Anti-Coronavirus Task Force, he told reporters that he will add another 30 days to the existing social-distancing guidelines from the initially-earmarked 15 days. It will now be valid through at least April 30.

Trump also says the previously announced $2.2-Trillion stimulus package should be distributed to every American through the federal government, instead of each state's own unemployment funds.

He says the Congress should hold another session to discuss the allocation of the funds should states' computer systems fail to handle the inflow of federal money.