Billions are on this COVID-19 site, we talked to the guy who built it
CGTN 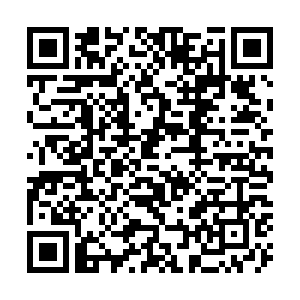 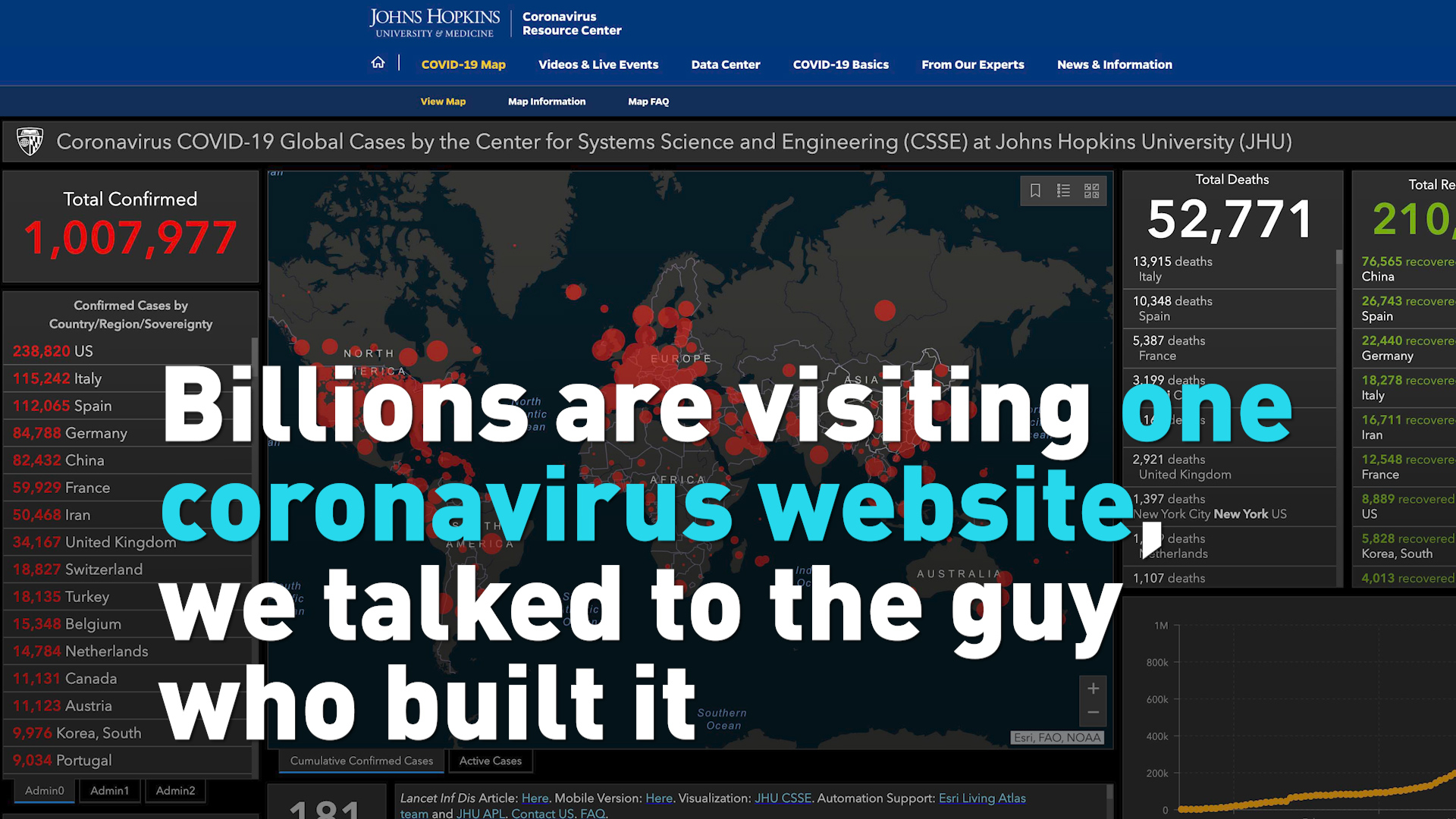 The Johns Hopkins University coronavirus map tracks new COVID-19 cases around the world in real time, and 15 billion people have viewed it as of Wednesday.

The idea began in January when Ph.D. candidate Ensheng Dong and his advisor, Associate Professor Lauren Gardner at the university's Center for Systems Science and Engineering were discussing new projects.

Dong suggested tracking the coronavirus and Gardner asked him if he could make a dashboard. Within 8 hours, he had developed what would become a vital resource to the public, governments, and healthcare workers.

Once it was made public on January 22nd, the system was used to much that it crashed the same day. They have since fixed the problem and the site can accommodate 2 billion hits per day.

The team verifies data from multiple government and private sources. Initially Dong was manually uploading the data several times a day, but now they have been able to automate much of the updates.

As the number of coronavirus cases rise around the world, they had to make the dot size on the map smaller, he added.

"We had to lower the size of the dots because technically, it can't handle the dot size to be too large," he said.

For Dong, the project was also personal, as he is from north China's Shanxi province.

As the virus grew in China, he wanted to find a way to help his family and his hometown of Taiyuan.

"I really worried about my family, and as I was collecting data, I could see the red dots growing and spreading to more locations from my hometown to where I live in Baltimore.," he said. "So we just got connected by the red dots."

John Hopkins University's COVID-19 tracker has been widely used. U.S. Vice President Mike Pence was photographed with the tracker in the background when he visited the U.S. coronavirus operations center, and the World Health Organization the government of Italy have used it.

"At first we felt very happy our data is useful, and after a while we thought we need to be very responsible," he said. "For all the data we collect, we need to verify the data and keep the data up to date and reliable."