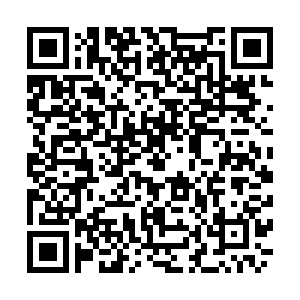 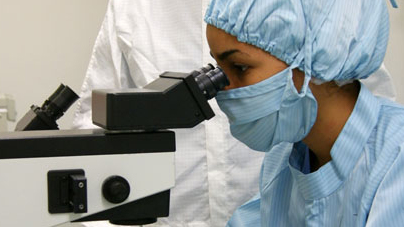 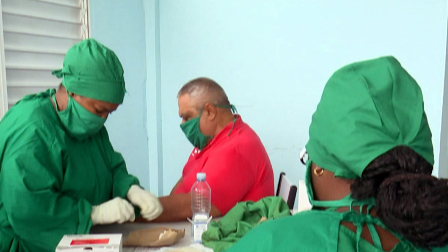 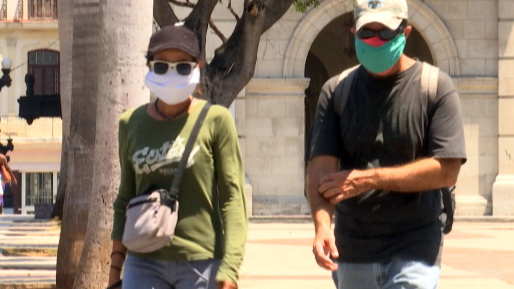 As coronavirus cases rise in Cuba, the island is finding its efforts to contain the disease complicated by global politics, as a critical aid shipment from China was recently blocked by the U.S. trade embargo.

Cuban ​health officials battling ​COVID-19 were counting on a donation of face masks, diagnostic kits and ventilators in late March from Chinese electronics giant Alibaba and the Jack Ma foundation, but the U.S.​ trade embargo on Cuba kept it from arriving.​ That's because the U.S. company hired by ​Alibaba to deliver the shipment backed out at the last minute, citing rules of the blockade, despite the embargo's allowed exceptions for food and medical aid.

Cuba's ambassador to Beijing, Carlos Miguel Pereira, ​denounced the action in an article published on the online site  "El Blog de Cuba en China," ​saying, "Things are always more difficult for Cuba. Not even in times of pandemic, ​are Cubans allowed to take a break."

The Jack Ma foundation announced huge donations of masks, testing kits and ventilators for countries affected by the new coronavirus around the world from Asia to the Americas, including the U.S., but Cuba was the only nation on the list that would not receive the medical aid.

For years, the international community ​has called on the U.S. to drop the nearly 60-year embargo, with an even greater push now coming from human rights groups to lift the blockage during this coronavirus pandemic.

Even before reporting its first COVID-19 case, Cuba ​reached out to help China by contribut​ing one of its flagship biotech products ​to treat Chinese patients known as Interferon Alpha 2B.

"We have modestly contributed our interferon which has been administered with good results and we have received the acknowledgment of the Chinese people," said Cuba's Prime Minister Manuel Marrero during a TV appearance at the time.

And now when Cubans are fighting hard against COVID-19 amid an increasing number of patients, they​'re still helping other nations. A stranded British cruise ship with sick people onboard was assisted here​ last month and hundreds of Cuban medical specialists have been dispatched to hard-hit countries around the world, leaving their own families and community behind.