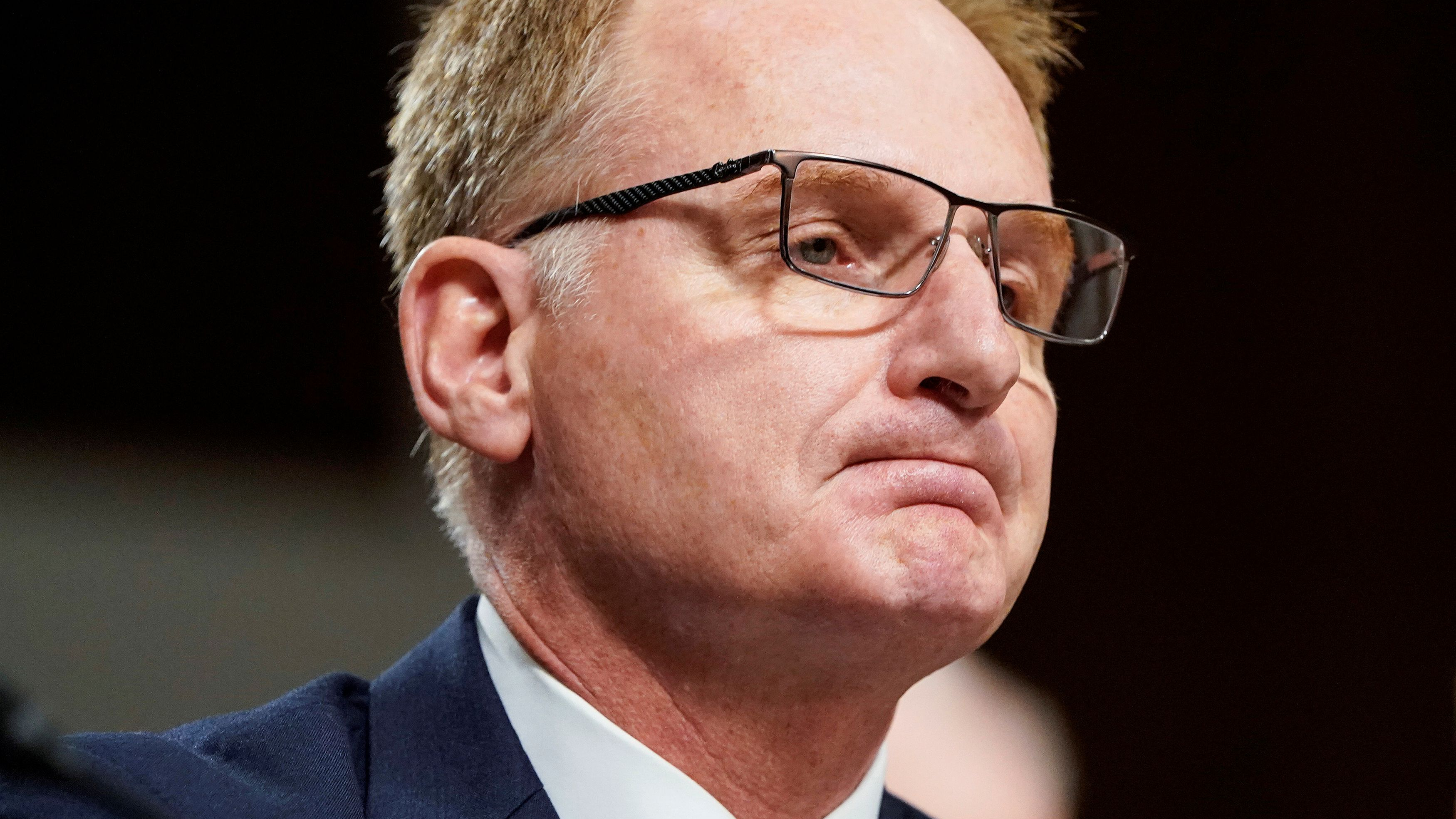 Acting U.S. Navy Secretary Thomas Modly resigned on Tuesday after he faced mounting backlash for firing and ridiculing the commander of a U.S. aircraft carrier who wrote a letter pleading for help stemming a coronavirus outbreak onboard.

U.S. Defense Secretary Mark Esper announced Modly's resignation on Twitter, saying the Navy's top civilian had "resigned of his own accord."

But the resignation occurred only after mounting pressure from Congress and a backlash from the crew, and followed President Donald Trump's suggestion on Monday that he might get involved in the crisis — saying the Navy captain whom Modly fired was also a good man.

"I briefed President Trump after my conversation with Secretary Modly," Esper said, as he named Army Undersecretary Jim McPherson to replace Modly as acting Navy secretary.

Modly's resignation follows a surprise speech he made on Monday to the crew of the Theodore Roosevelt aircraft carrier, which leaked publicly, in which he defended his decision to fire their commander, Captain Brett Crozier, and questioned his character, saying at one point he was either "stupid" or "naive."

Crozier "demonstrated extremely poor judgment in the middle of a crisis" in his handling of the letter, Modly said. The letter was published by the San Francisco Chronicle, a leak Esper and Modly insinuated was deliberate and violated the Pentagon's chain of command.

Modly apologized on Monday for his remarks about Crozier.

"Sadly, Acting Secretary Modly's actions and words demonstrate his failure to prioritize the force protection of our troops," Pelosi said in a statement. 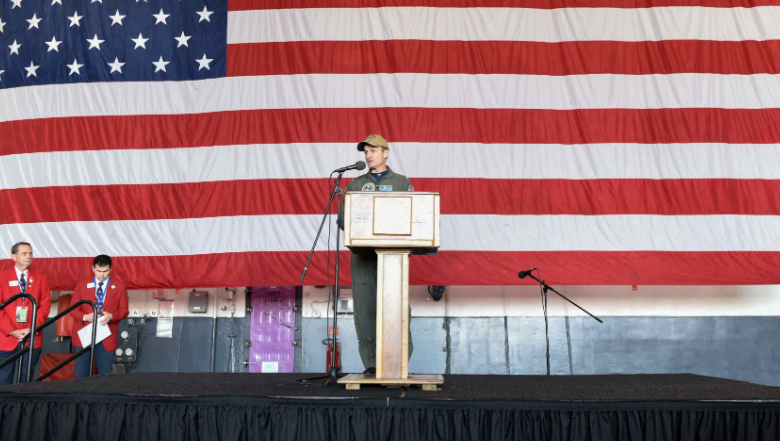 As of Tuesday, 230 of about 5,000 personnel on the Theodore Roosevelt have tested positive for the coronavirus.

The Navy veteran had written a letter to his superiors in late March complaining of an uncontrolled COVID-19 outbreak among the Roosevelt's 4,800 crew, and called on the Pentagon to allow him to vacate the nuclear-powered ship and sterilize it. "The spread of the disease is ongoing and accelerating," Crozier wrote. "We are not at war. Sailors do not need to die."

Modly was the second Navy chief to depart in just over four months. In November, Esper fired Navy secretary Richard Spencer after he pushed back against Trump's protection of Navy SEAL Edward Gallagher, who had been charged with war crimes and convicted of lesser charges.

Gallagher was demoted and was to lose his identity as a member of the elite SEAL corps until Trump stepped in, drawing accusations that he was undermining the authority of the military leadership by condoning Gallagher's behavior.

(With input from Reuters and AFP)