Wisconsin primary continues despite COVID-19, but how?
CGTN 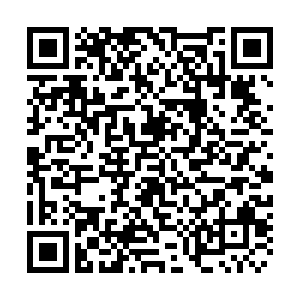 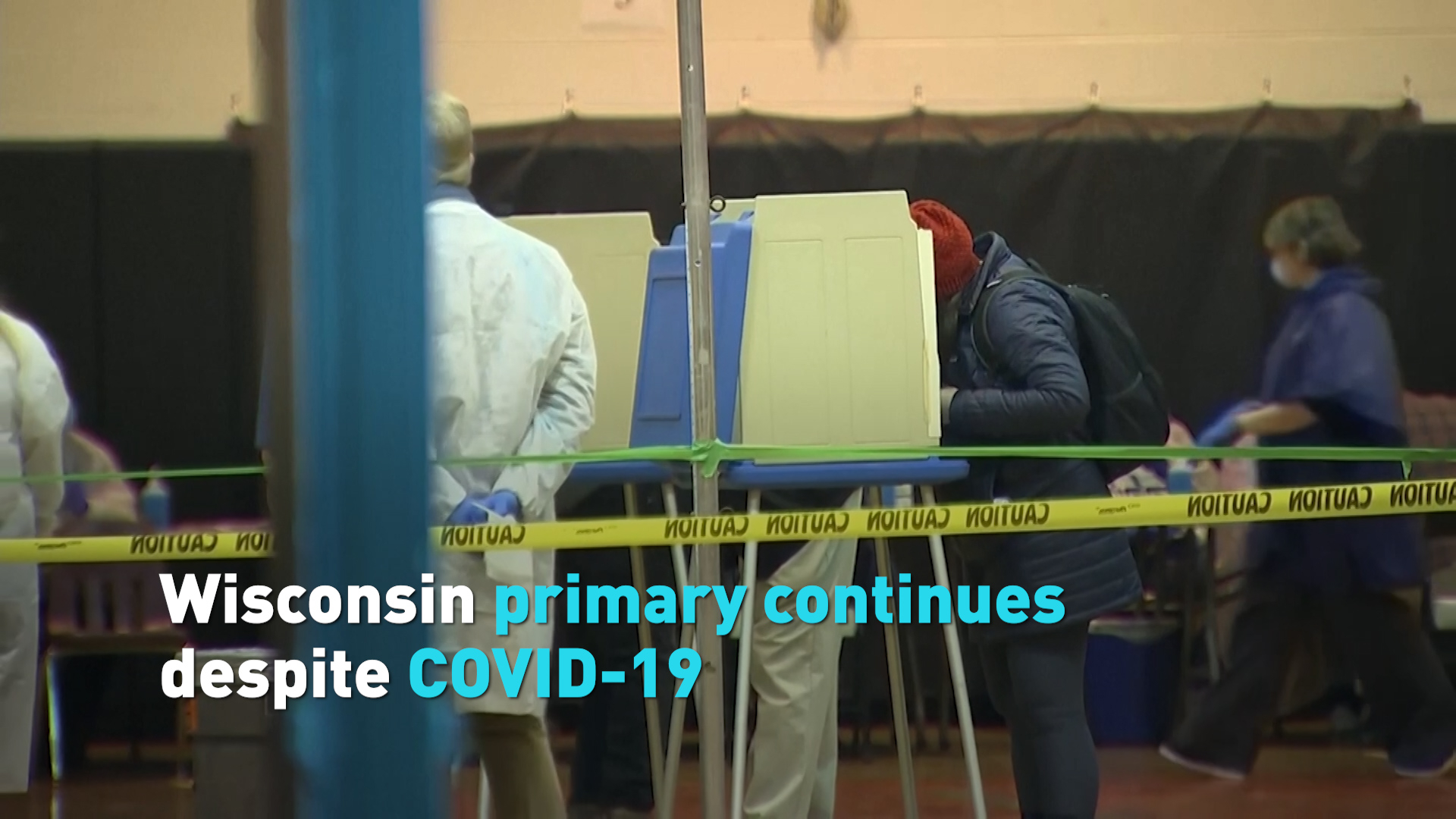 Despite the COVID-19 Pandemic, voters are going to the polls in Wisconsin.

On the ballot, the state's Democratic presidential primary as well as local elections.

Almost 2,400 National Guard troops have been called in to help staff polling stations due to staff shortages.

Even with that support, Milwaukee has been forced to reduce the number of polling sites from 180 to just five, and there are fears the vote will further spread the deadly virus. 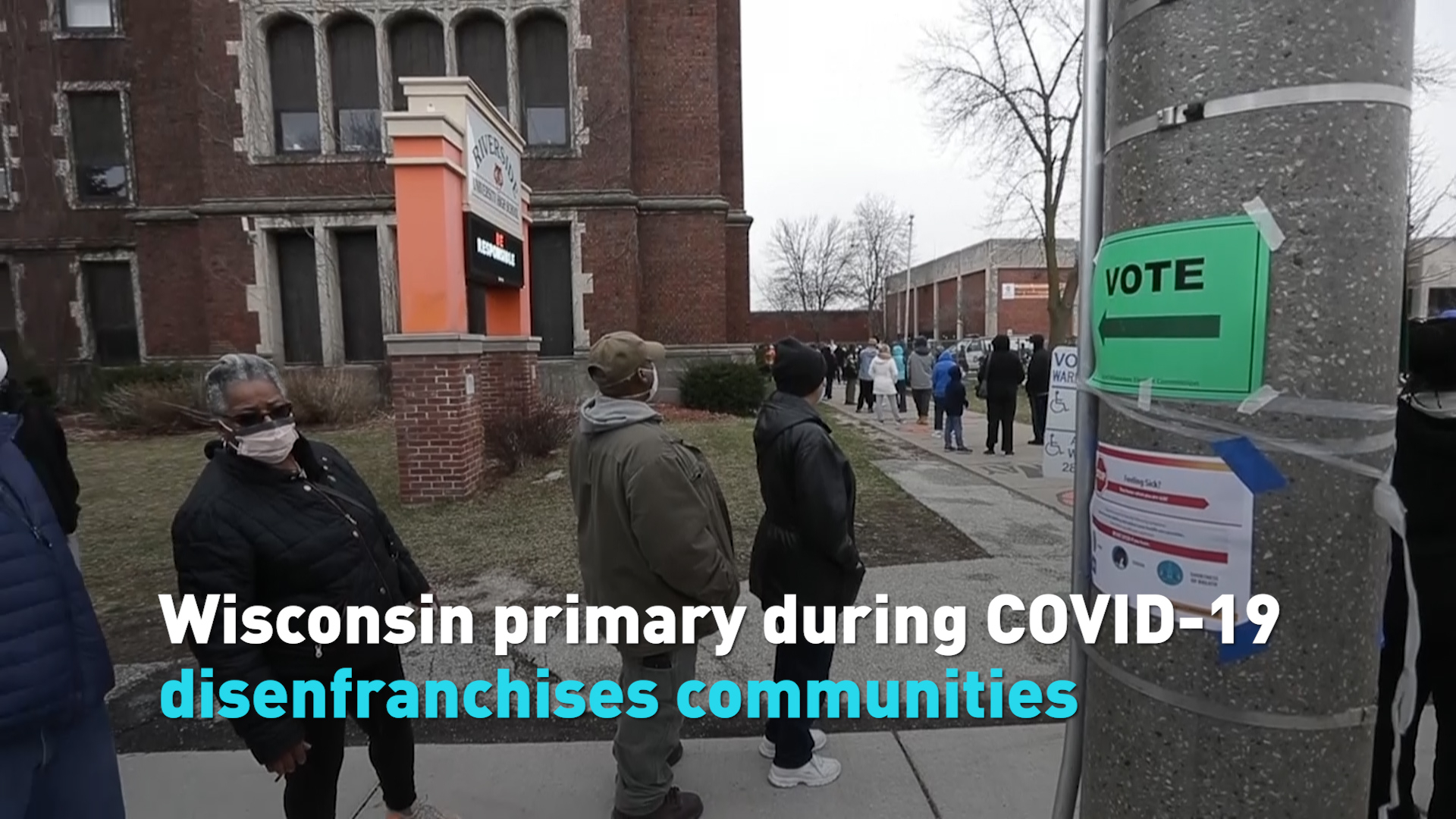 African Americans are a key voting population for the 2020 presidential election, but Reverend Greg Lewis worries COVID-19 will discourage many from heading to the polls.

Reverend Lewis is President of Souls to the Polls, an organization that works with minority communities to boost voter turnout and voter registration.     He is also recovering from COVID-19 and says voters shouldn’t have to choose between getting sick and exercising their right to vote.

Black Americans are more likely to have pre-existing medical conditions, less access to health care and work jobs that don’t give them the option to work from home.

Segregation in large urban communities is also a factor in access to health care and resources. Which, in turn, can reduce life expectancy among African Americans.