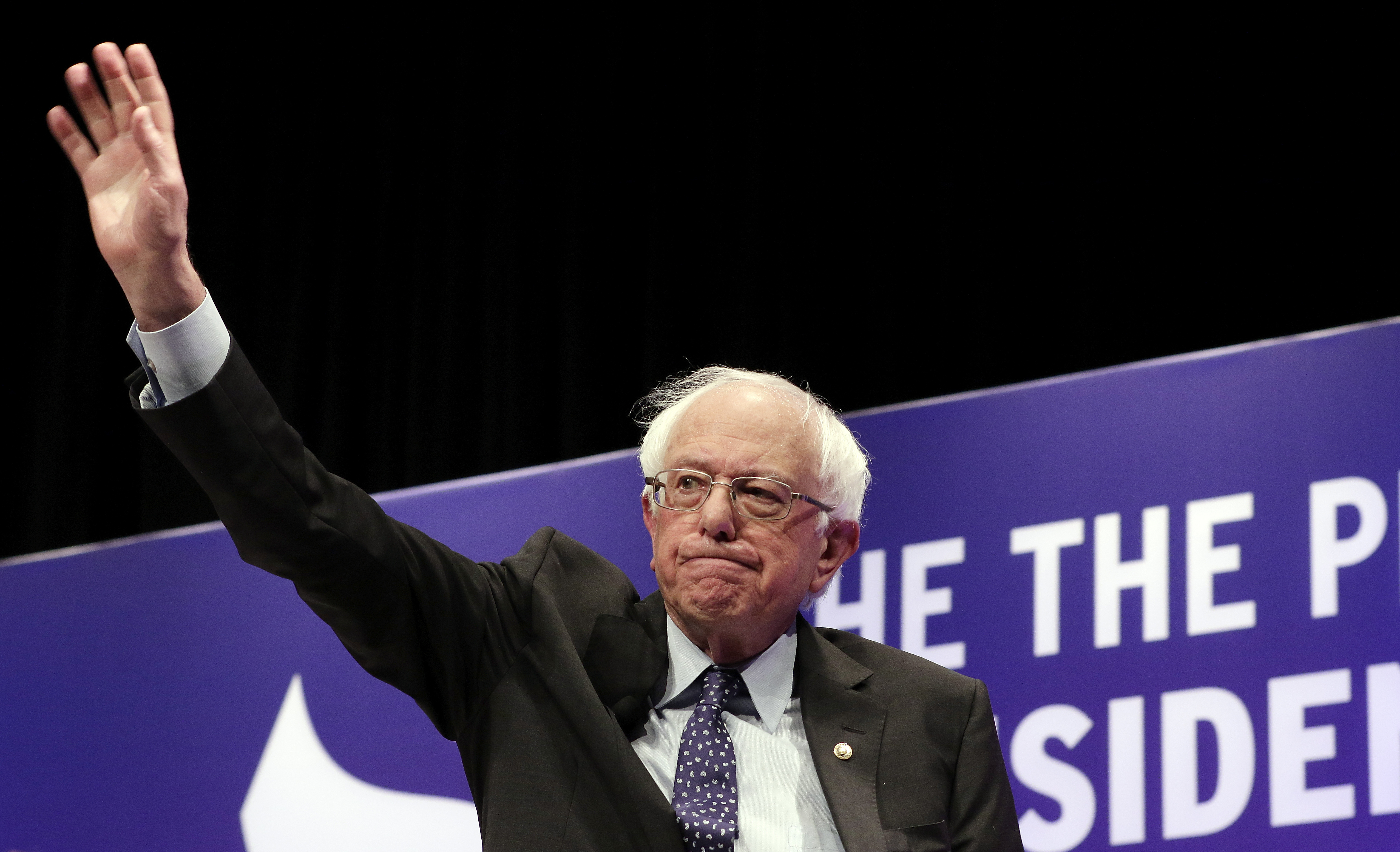 Sanders, the 78-year-old Democratic representative of the state of Vermont, addressed supporters via video on his website that he will remain on the ballot in U.S. states which have upcoming Democratic primaries in order to exert pressure at the convention and promote his movement's ideas. Biden released his own statement, thanking Sanders for his dedication. 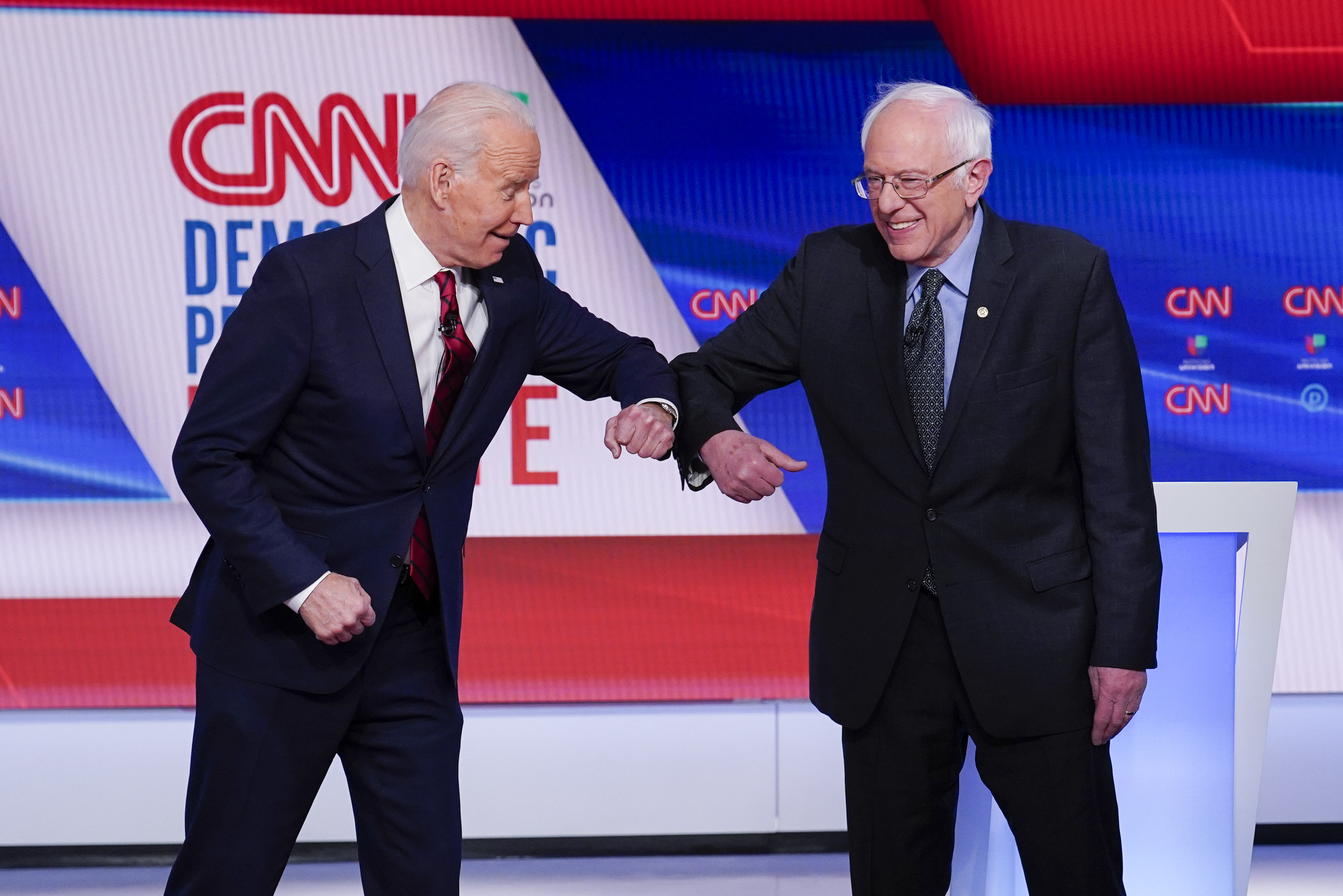 U.S. President Donald Trump took to Twitter following Sander's address and wrote, "Bernie Sanders is OUT! Thank you to Elizabeth Warren. If not for her, Bernie would have won almost every state on Super Tuesday! This ended just like the Democrats & the DNC wanted, same as the Crooked Hillary fiasco. The Bernie people should come to the Republican Party, TRADE!"

Although the Vermont Senator was clear in explaining why he was maintaining his delegates from the Democratic primaries, Trump still seemed to question why, tweeting, "Wow, Bernie is unwilling to give up his delegates, and wants more of them! What's that all about?"

Sanders told his supporters that now the focus is to defeat Trump in the upcoming election, calling him, "the most dangerous president in the history of the United States."