Google, Apple launch initiative to use smartphones to trace spread of coronavirus
CGTN 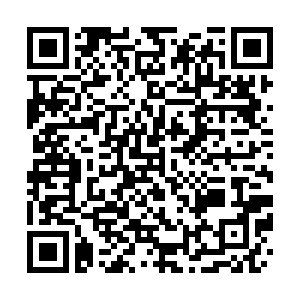 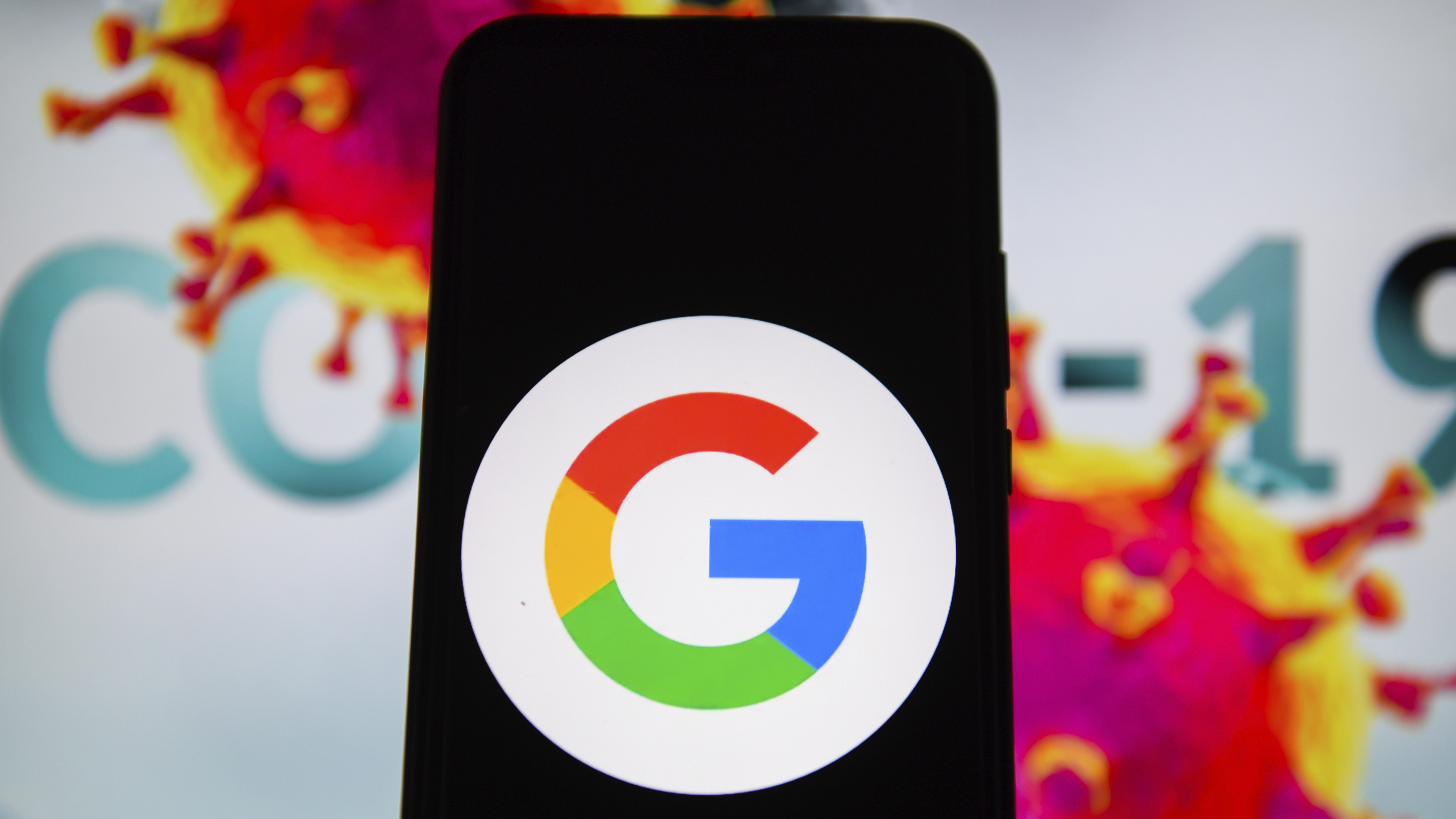 Google and Apple announced on Friday the two companies are working on a joint initiative to use smartphone technology to better trace the coronavirus and help the public battle COVID-19.

In a press release, the two tech firms said they will be launching a "comprehensive solution that includes application programming interfaces (APIs) and operating system-level technology to assist in enabling contact tracing."

As the AFP reports, smartphones powered by Apple software and Google-backed Android iOS would be able to exchange information with a joint "opt in system." The companies will also be using Bluetooth technology "to help governments and health agencies reduce the spread of the virus," said Google in a statement.

According the companies timeline, in May, both companies will release APIs that enable "interoperability between Android and iOS devices using apps from public health authorities." In the following months, Apple and Google will work to enable a broader Bluetooth-based contact tracing platform.

South Korea, which saw a sharp decline of the outbreak after a rapid growth early on, relied on using similar app technology and closed circuit television to geolocate and tag sick people and where they moved around in the country.

As Foreign Affairs magazine notes, citizens are required to download a self-diagnosis app from the country's health ministry and self-report any symptoms of COVID-19.