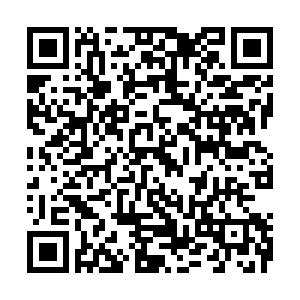 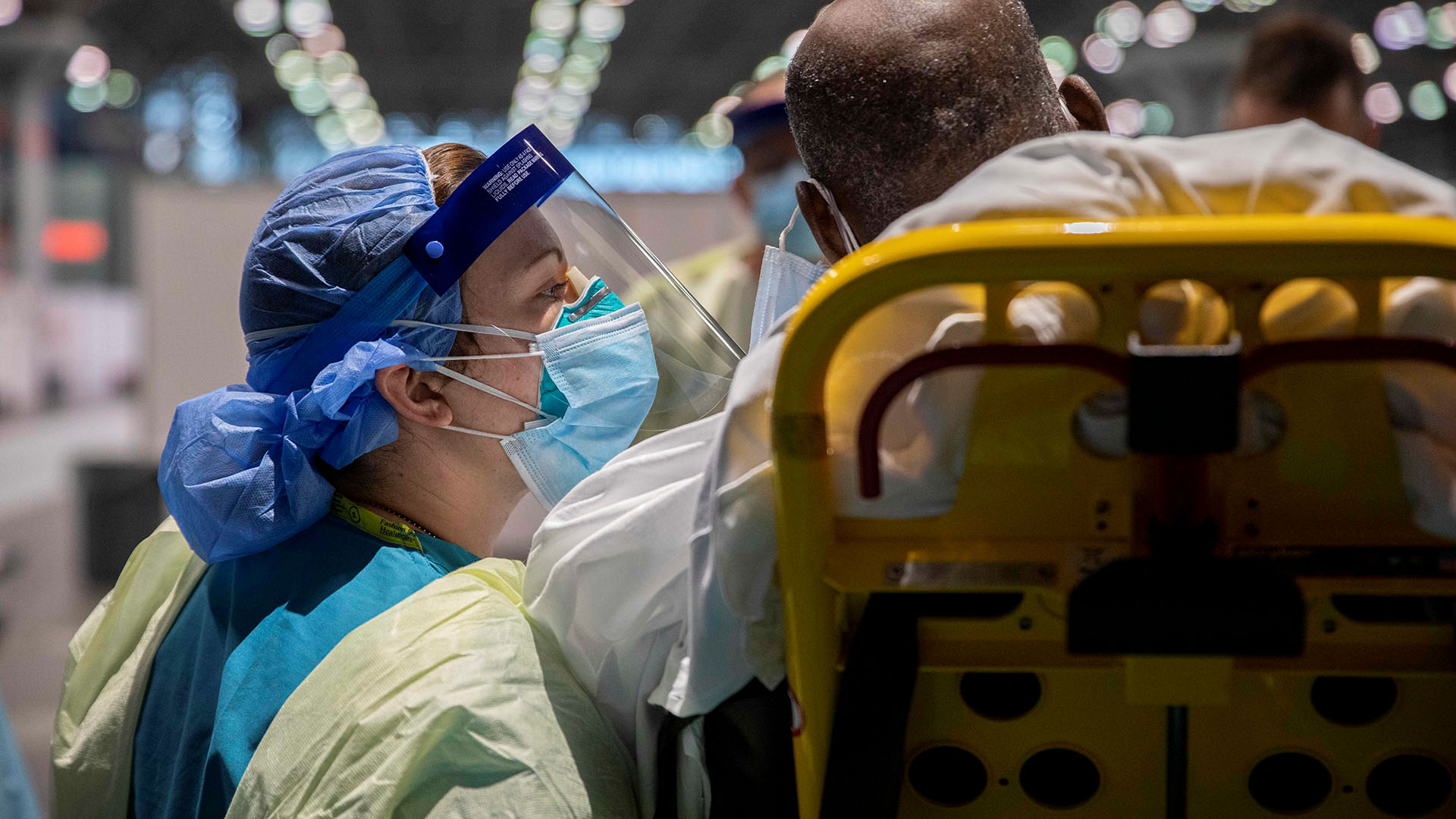 More than 20,000 people had died of COVID-19 in the United States as of Saturday, according to John Hopkins University.

The death toll surpassed Italy's earlier in the day.

A total of 550 sailors from the USS Theodore Roosevelt had tested positive for COVID-19 as of Saturday, according to a statement from the U.S. Navy.

Health officials in America's Midwest, like Chicago, are bracing for a potential surge in deaths, while also working to prevent further hot spots in the region. So far, 24 residents of an Indiana nursing home have died from the virus. Meanwhile, Chicago's Cook County has set up a temporary morgue that can take more than 2,000 bodies.

Meanwhile, U.S. President Donald Trump has officially approved the disaster declaration for the state of Wyoming, being the final U.S. state to do so.

This means every U.S. state has received a federal disaster declaration from the U.S. government, and that includes Washington, D.C. , Puerto Rico, Guam, the Northern Mariana Islands and the U.S. Virgin Islands. Only one U.S. territory, American Samoa, is not under a major disaster declaration, according to NBC News.

In the U.K., the death toll has reached 9,875, after more than 900 people died from the coronavirus. In a speech to the public, British Home Secretary Priti Patel warned that child abusers and fraudsters are looking to "exploit" the outbreak to continue to carry out crimes on people at home and online.

Check out The ChinaReport, our new weekly newsletter. Subscribe here!