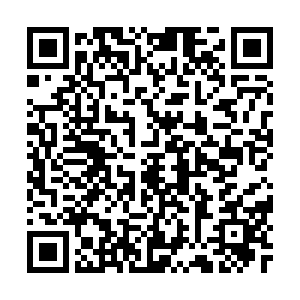 As all 50 states are under a major disaster declaration, stay-at-home orders have also been in place across major metropolitan regions. Chicago, one of the most densely-populated cities in the U.S., has virtually become a“ghost town”as streets and tourist attractions closed to the public.

Through drone footage, Chicago's downtown area and popular sites like Millennium Park all seemed to be without any sign of social activity or noticeable movement.

The stay-at-home order, which was declared by the state of Illinois on March 21 and will likely last through the entire April.

It's one of several governor-issued executive orders across the nation that require citizens to avoid all travels except for essential purposes like obtaining food and medicine.

According to Illinois Department of Public Health, there are over 20,000 cases and 720 deaths due to COVID-19 on Sunday, April 12. It's the first time in history the U.S. declared disaster status in all 50 states and its overseas territories.