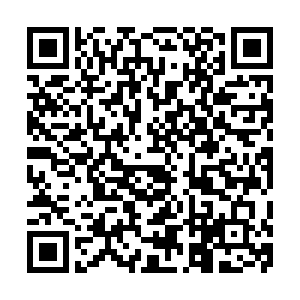 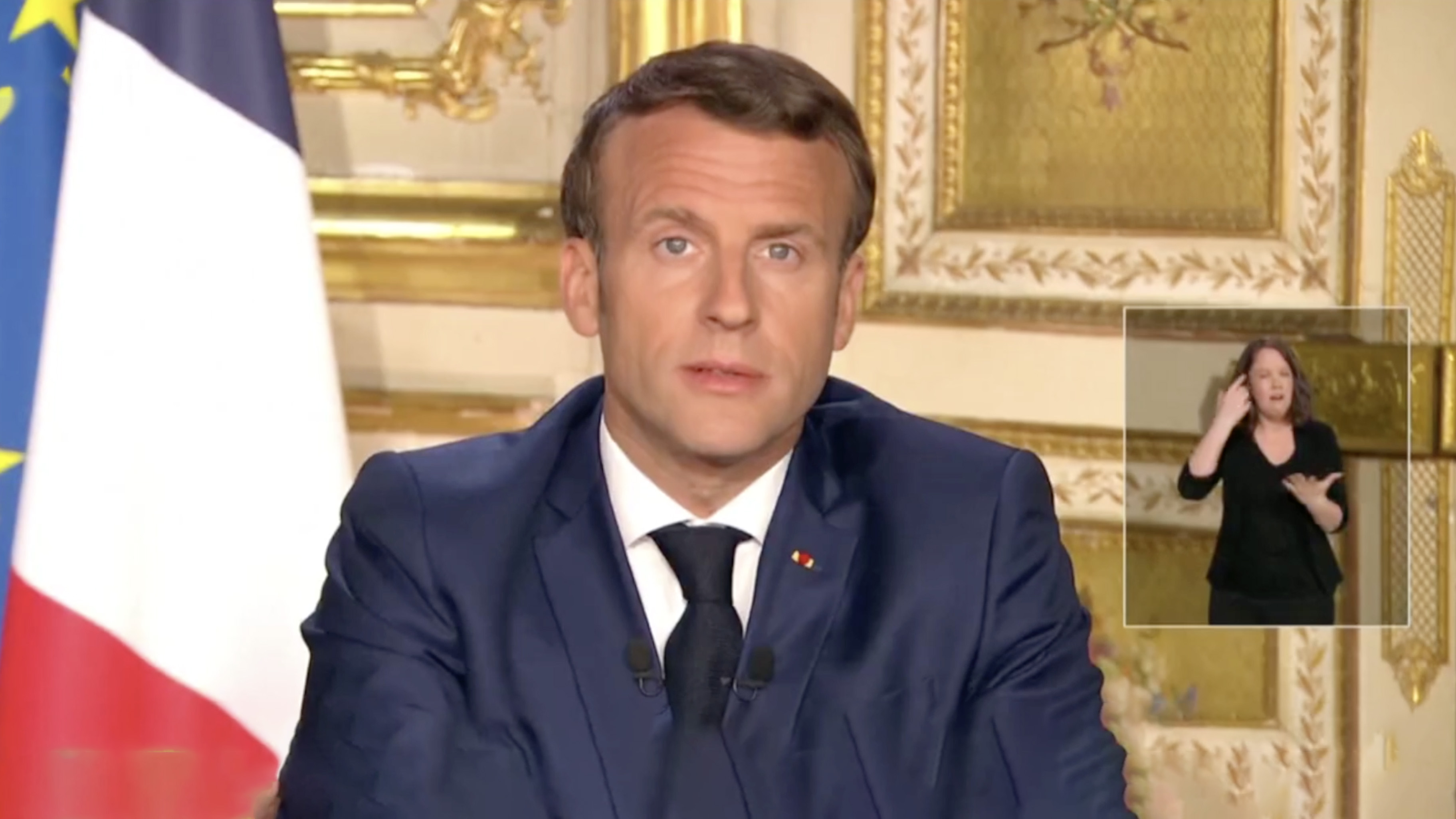 French President Emmanuel Macron has announced he is extending the nationwide lockdown to May 11 to curb the spread of COVID-19.

Since March 17, France's 67 million people have been ordered to stay at home except to buy food, go to work, seek medical care or get some exercise on their own. The lockdown was originally scheduled to end on Tuesday.

"I fully understand the effort I'm asking from you," Macron stated in a televised address that while there has been progress the battle against the virus has not been won.

"Over the next four weeks, the rules must be respected," Macron said.

"When will we be able to return to a normal life? I would love to be able to answer you. But to be frank, I have to humbly tell you we don't have definitive answers," he added. 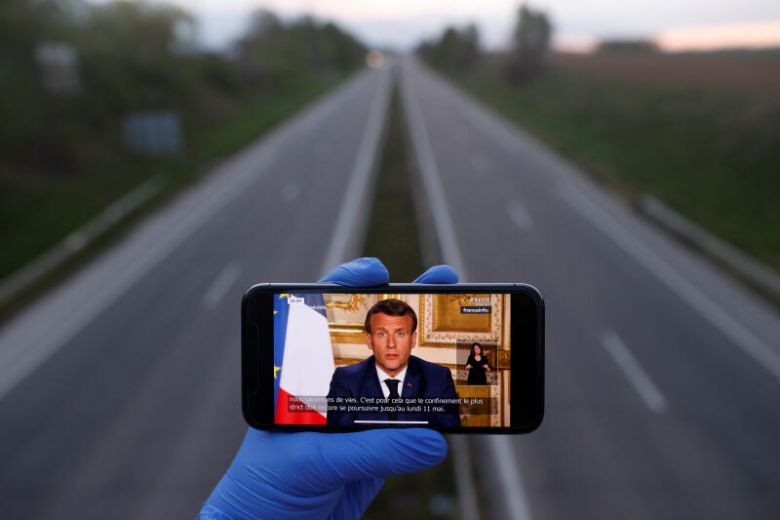 A mobile phone showing French President Emmanuel Macron in a national address against the backdrop of an almost empty motorway in Strasbourg, France, April 13, 2020. /Reuters

A mobile phone showing French President Emmanuel Macron in a national address against the backdrop of an almost empty motorway in Strasbourg, France, April 13, 2020. /Reuters

Schools and shops would progressively reopen on May 11, Macron said. But restaurants, hotels, cafes and cinemas would have to remain shut longer, he added.

Macron, whose government has faced criticism over a shortage of face masks and testing kits,  also said that by May 11, France would be able to test every citizen with possible COVID-19 symptoms and give nonprofessional face masks to the public.

The French president also said he had asked his government to present this week new financial aid for families and students in need.

Acknowledging his country had not been sufficiently prepared early on to face the challenges posed by the coronavirus outbreak, Macron appeared to seek a humble tone in contrast to the war-like rhetoric of his previous speeches.  "Were we prepared for this crisis? On the face of it, not enough. But we coped," he said.

"This moment, let's be honest, has revealed cracks, shortages. Like every country in the world, we have lacked gloves, hand gel, we haven't been able to give out as many masks as we wanted to our health professionals."