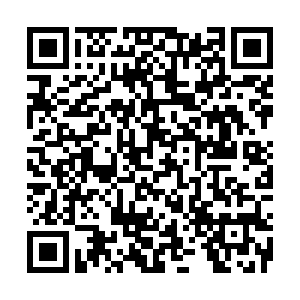 The leader of an international neo-Nazi group, linked to violent plots to bomb a major news network in the U.S. and attack a synagogue in Las Vegas, was actually a 13-year-old school boy.

According to police in Estonia and local reports, the boy led the Feuerkrieg Division, a group that the Anti-Defamation League says, "advocates for a race war and holds some of the white supremacist movement's most extreme views."

The group comprised of roughly 30 members was founded in 2018, which could mean the boy was 11 when he started the group. Estonian law prohibits the arrest of people under the age of 14, so the boy isn't being prosecuted. Harrys Puusepp, a spokesman for the Estonian Internal Security Service said other options are being considered.

"... Other legal methods must be used to eliminate the risk. Cooperation between several authorities, and especially parents, is important to steer a child away from violent extremism," Puusepp, told the Associated Press.

Other members of the Feuerkrieg Division have been identified and arrested in the U.S., including a  U.S. Army soldier named Jarrett William Smith. Smith pleaded guilty in February on two counts of unlawfully distributing explosives information, reportedly to be used in a car bomb plot against CNN, to an FBI undercover agent. He could face up to 20 years in federal prison and a fine of up to $250,000 on each count during his sentencing that is scheduled for May 18.  But a plea deal for Smith says that prosecutors and the defense will recommend no fine and three years of supervised release.