People are making ventilators out of car-parts
CGTN 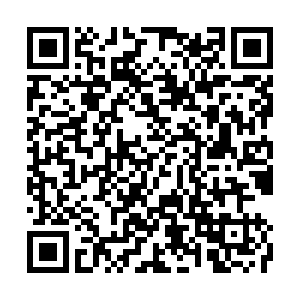 Amid a potential shortage of imported ventilators from Europe and the United States, several Latin American countries have decided to make their own. A team of Uruguayan doctors and computers scientists has used recycled materials to create the much-needed machines. They saw a version of the ventilator, originally produced in Israel, on the internet.

Its creators say this artificial ventilator can be used in an intensive care unit. Meanwhile, in Peru, a team of engineers from Lima's Pontifical Catholic University is also making ventilators. Peruvian President Martín Vizcarra visited their laboratory to offer encouragement. The model is called MASI which means a helpful friend in the native language Quechua. Getting the green light for hospital use from Peru's health ministry is the first hurdle. The team aims to make 10-per-day and distribute 100 models beginning next month.