U.S. CDC director says will cooperate with WHO, despite Trump's threat
CGTN 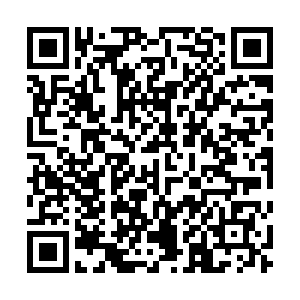 The U.S. Director of the Centers for Disease Control and Prevention, Robert Redfield, said the agency will continue its relationship with the World Health Organization, despite U.S. President Trump's announcement to cut funding to WHO.

"The CDC and The WHO have a had a long history of working together in multiple outbreaks around the world," Redfield said in an interview on ABC's "Good Morning America," after anchor George Stephanopoulos asked if he agreed with Trump's statement that the WHO failed in handling the crisis.

This follows Trump's remarks on Tuesday that WHO has "failed its duty" on addressing COVID-19 pandemic.

"I'd like to do the postmortem on this outbreak once we get through it together," Redfield said in the interview.

According to STATNews, the U.S. provided roughly 15% of the WHO's total funding over the current two budget period.