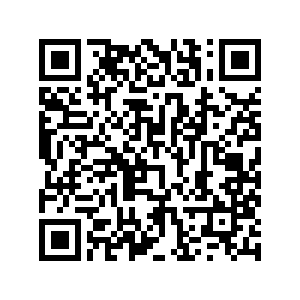 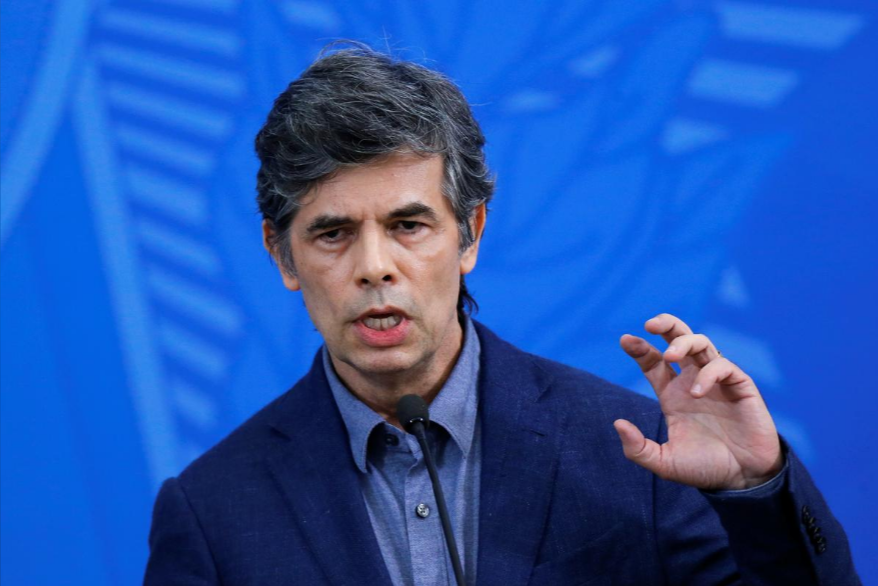 Brazilian President Jair Bolsonaro fired health minister Luiz Henrique Mandetta, Thursday, after clashing over how to deal with the coronavirus outbreak. Shortly after, he announced he had appointed oncologist Nelson Teich as the new health minister.

Bolsonaro, who has criticized social distancing measures for hurting the country's economy, said in a televised briefing that the former minister had never treated the question of employment as it should have been during the pandemic.

"Health and the economy are complementary," Teich said alongside Bolsonaro at a separate press conference, adding that he didn't want to announce any changes abruptly, as little is known about the coronavirus. He stressed that he and the president are "completely aligned."

However, Teich also reportedly posted on social media defending the same positions held by Mandetta, including mandating a "horizontal" isolation for the whole population, which the president opposed.

"Teich has defended social distancing. If he persists in this, he will have serious problems with President Bolsonaro and won't last 30 days in office, or he will have to tear up his degree and contradict the entire global scientific community," Senator Major Olimpio, Bolsonaro's former right-hand man in Congress said in a video posted on social media. 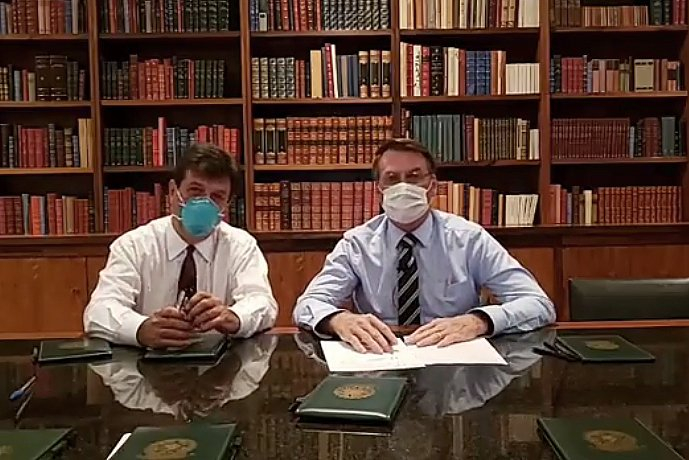 Senator Olimpio also praised Mandetta for sticking to scientific principles in the public health crisis and urged the new minister to defend the need for isolation measures.

Bolsonaro, for his part, repeatedly characterized the virus as a "little flu," said shutting down the economy would cause more damage than confining only high-risk Brazilians, and touted the yet-unproven efficacy of an anti-malarial drug.

"Life is priceless, but the economy and employment need to return to normal," Bolsonaro said at a press conference on Thursday, adding that doesn't mean doing so as fast as possible. He also said he would neither condemn nor criticize Mandetta.

Bolsonaro, likewise, had convened doctors without inviting Mandetta and, in a televised interview earlier this month, said Mandetta had failed to show "humility." A few days later, on April 5, Bolsonaro told a group of supporters that he would act against officials in his government who "are full of themselves."

Those comments were widely understood as signaling an end to Mandetta's tenure, so much so that the minister said the next day his subordinates had cleaned out his desk.

"I leave the health ministry with a lot of gratitude to the president for having nominated me and allowing me to nominate each of you," Mandetta said. "I know I am leaving the best team. Work for the next minister like you worked for me. Don't spare any effort."

While Fauci isn't a politician like Mandetta, both have often made public statements about the virus that differed with those of their bosses. The White House has said this week that Fauci's job is secure. Still, Republicans close to the White House say Trump has complained about Fauci's positive media attention and sought to leave him out of task force briefings.

Related reading: In the Spotlight – The doctors at the top: Truth-tellers and heartthrobs