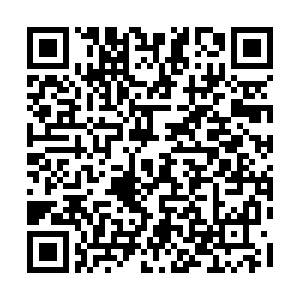 According to the U.S. Department of Labor, 5.2 million more Americans applied for unemployment benefits last week. That brings the total number of Americans out of work to 22 million in the past four weeks.

22 million unemployed out of workforce of 159 million means 1 in 7 American workers have lost their jobs. 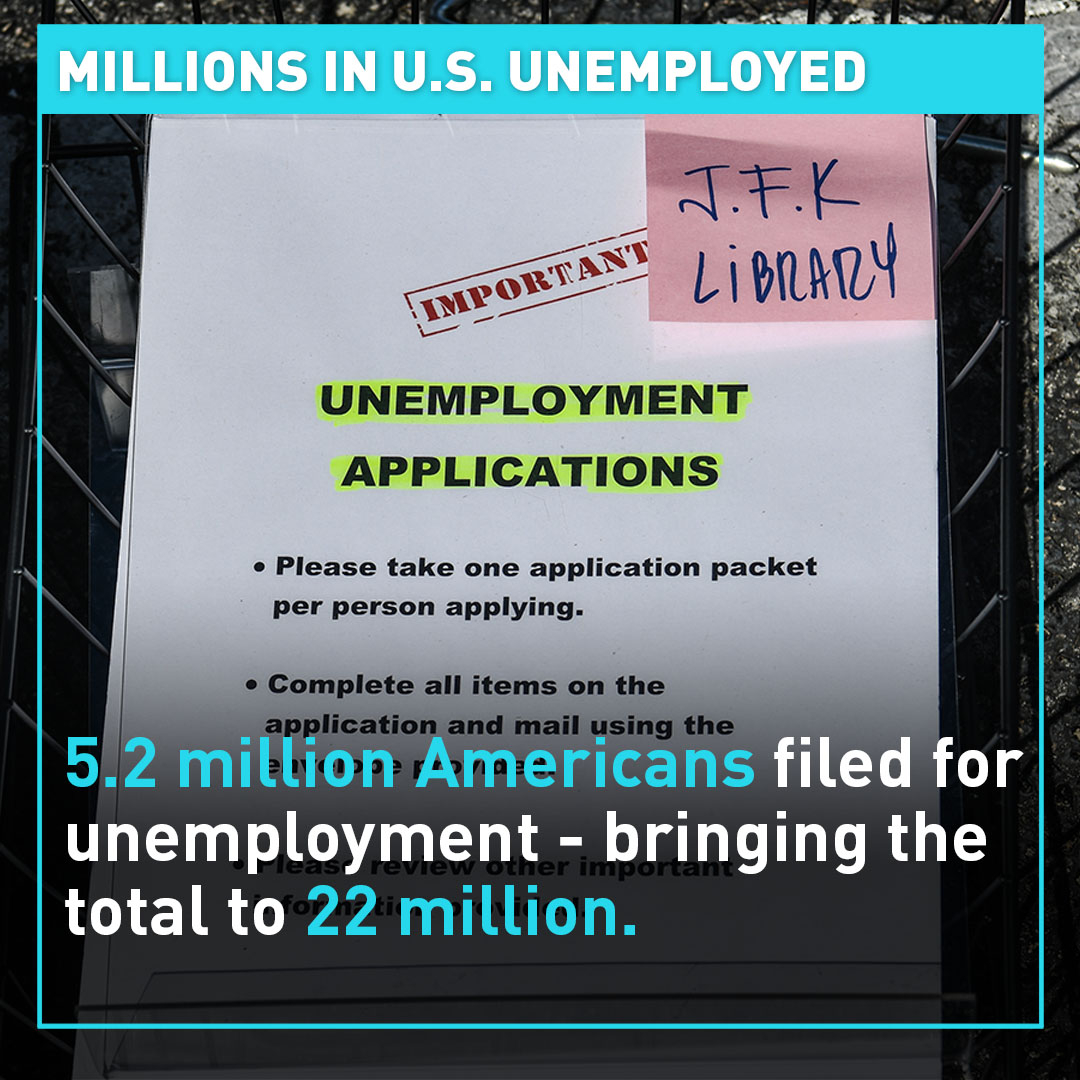 As Reuters reports, data shows manufacturing activity in the U.S. mid-Atlantic region "plunged to levels last seen in 1980," while homebuilding declined by "the most in 36 years in March."

Last month also saw a record drop in retail sales and "the biggest decline in factory output since 1946," Reuters said.

According to U.S. Bureau of Labor Statistics, California has seen some of the worst job losses, and the state of Georgia saw a major jump in unemployment claims during the week ending April 4 after implementing stay-at-home orders. 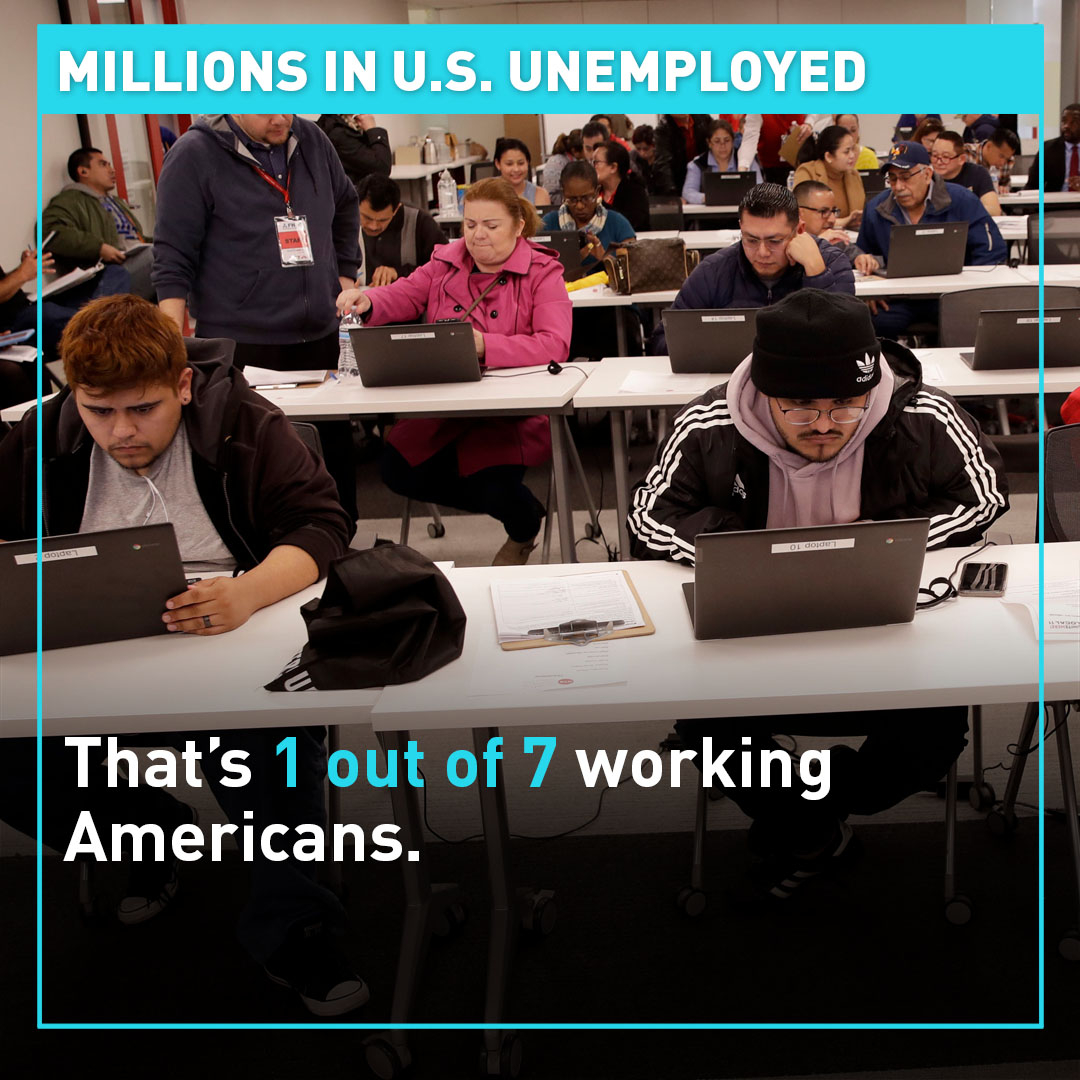 Meanwhile, the White House says the emergency federal loan program for small businesses that keep their staff employed, has run out of money.

According to The Washington Post, the Small Business Administration website said the agency "is unable to accept new applications…based on available appropriations funding."

The $349 billion Paycheck Protection Program was a central part of the $2 trillion economic rescue package for the COVID-19 outbreak, but hit its limit in less than two weeks. 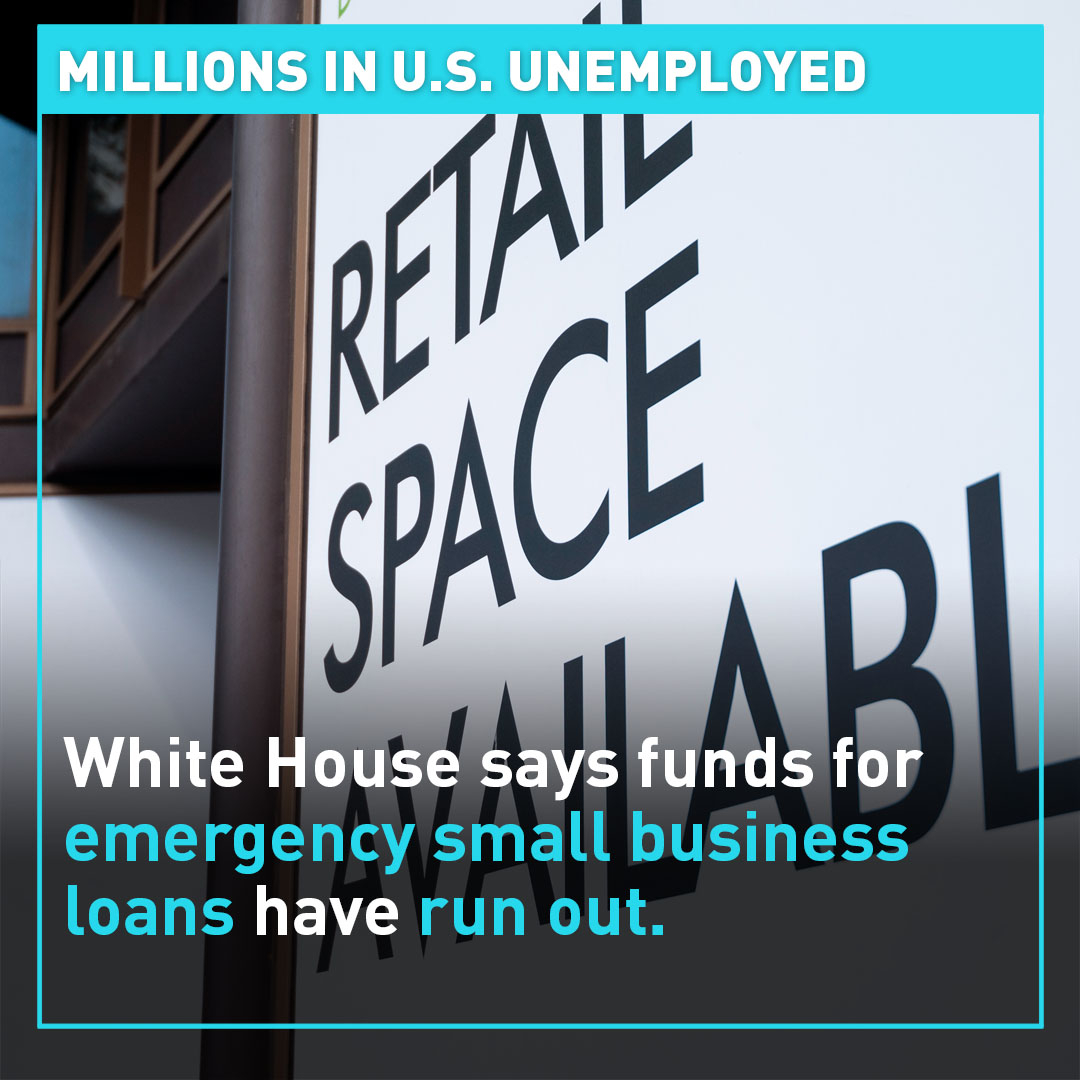 Trump is still planning to reopen the economy, despite concerns expressed by state governors and public health experts over the lack of widespread testing. 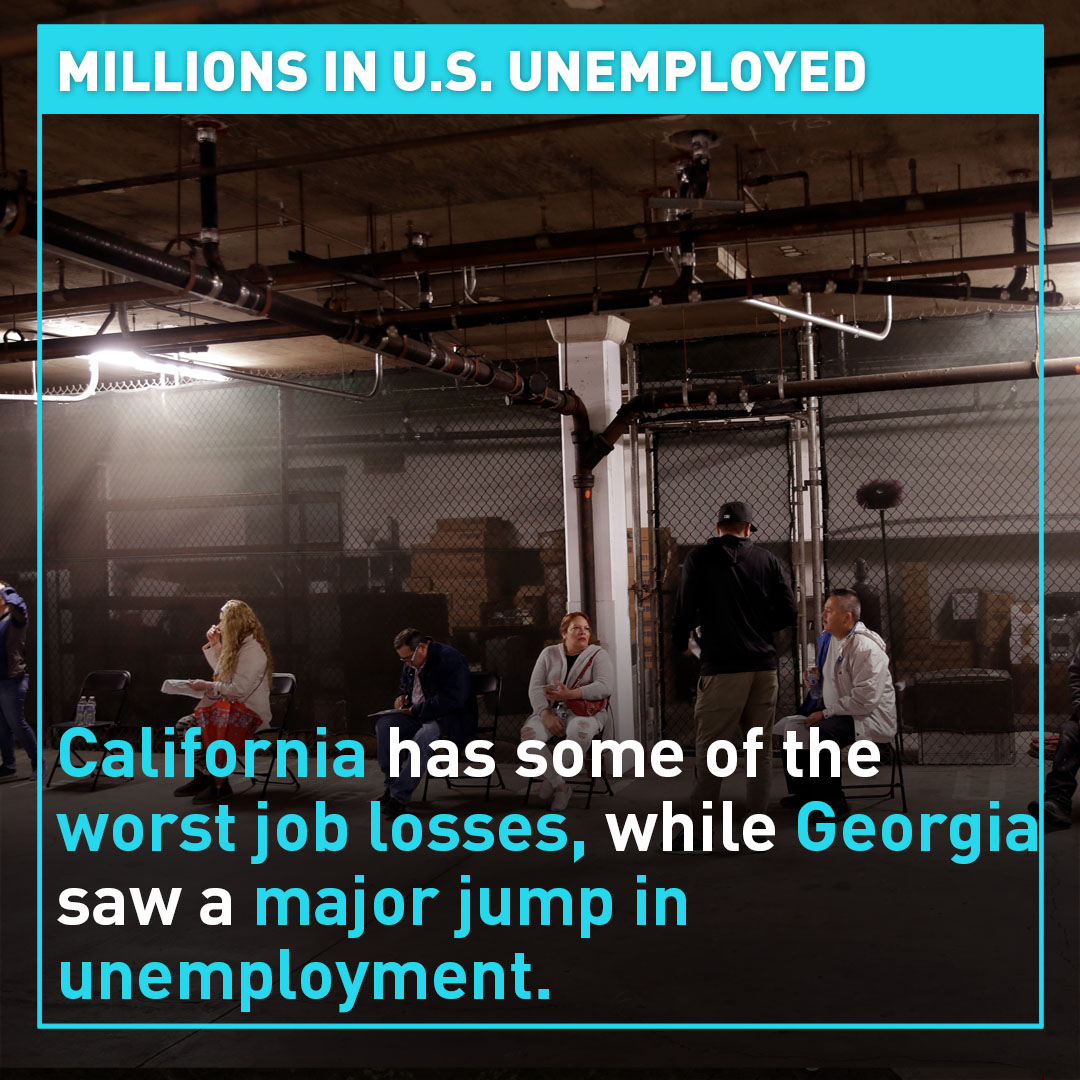