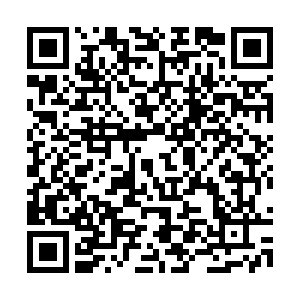 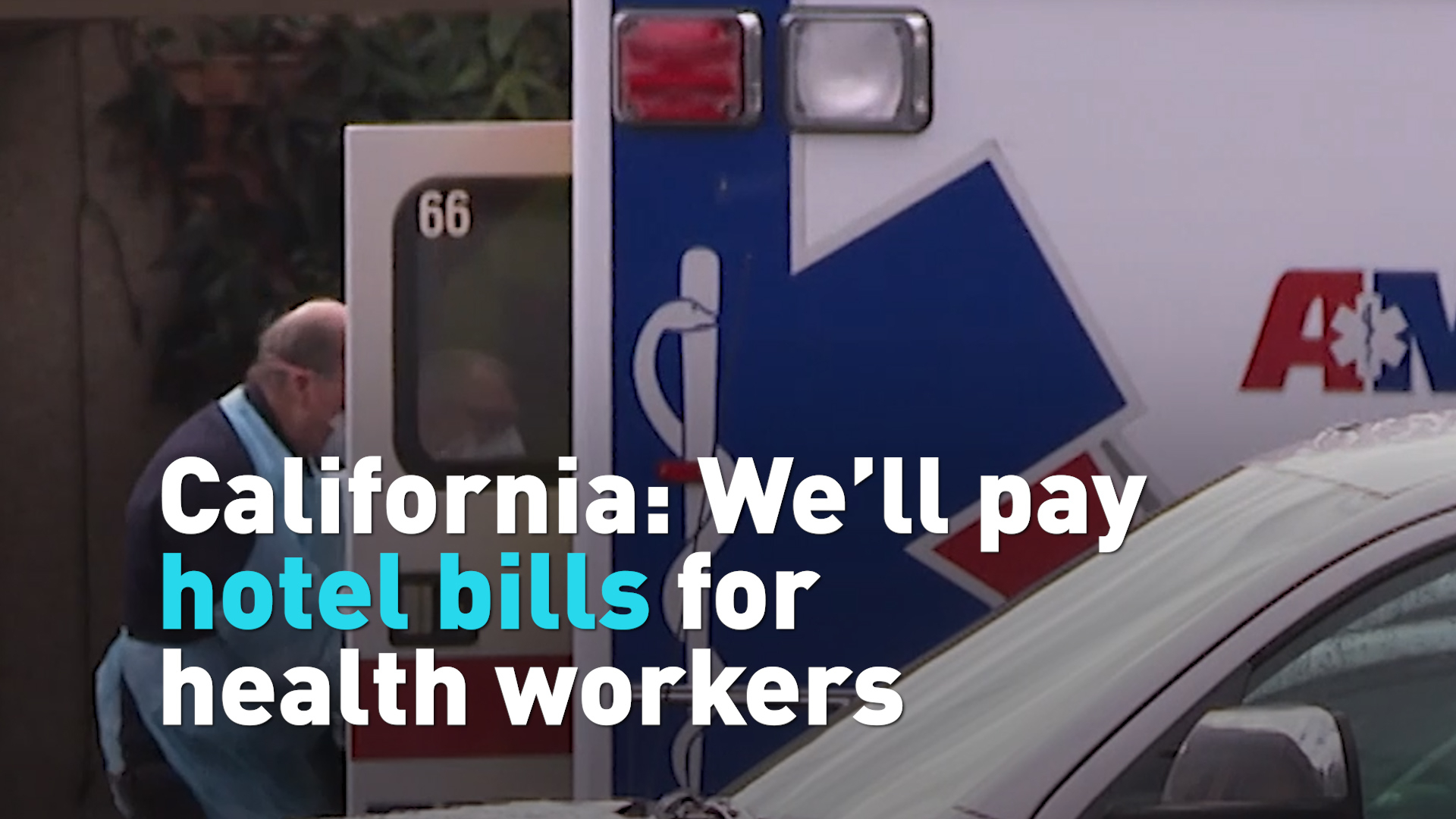 California's governor announced this month the launch of the Healthcare Workers Lodging Program that will provide up to 100% reimbursements for health workers' accommodation costs in hotels.

Hotel stays are also a way to isolate medical workers from their families and minimize their risk of exposure to the virus, at a time when multiple cases of infections of health workers have been reported at medical facilities across the state.

The coronavirus has infected California medical workers with much greater intensity than has been publicly revealed, including more than 175 cases at UCLA, the Los Angeles Times reported.

Many hospitals are hesitant to report the number of infections among their workers.

But at UCLA alone, more than 175 have been reported by the Times.

And many nurses complain about the lack of testing among medical staff.

“The answer we get is:‘If you don't have symptoms, you don't need to be tested and we don't have enough test kits to test everyone.’And also another concern is that when you are tested positive, you'll be put on quarantine for 14 days and if your symptoms improve then you can go back to work, which is also a concern of ours," said Fong Chuu, of the California Nurses Association.

"We believe people should be tested negative before they return to work, especially health care workers.”

California now has more than 86,000 people who have signed up for the California Health Corps.

The state has set up a website for its health workers to claim hotel vouchers.

Many locals hotels and larger chains, including Hilton and Marriott, have also joined the program.

“That was a concern for many nurses about having a place to stay so that they would not bring home this virus to either their elderly parents that live with them, their loved ones, their immunocompromised children," said Registered Nurse Marcia Santini.

"And, also if we would become infected would we have a place to stay where we could isolate by ourselves, so that we would not have to isolate in the home.”