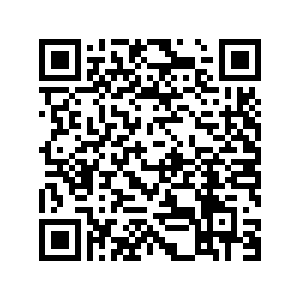 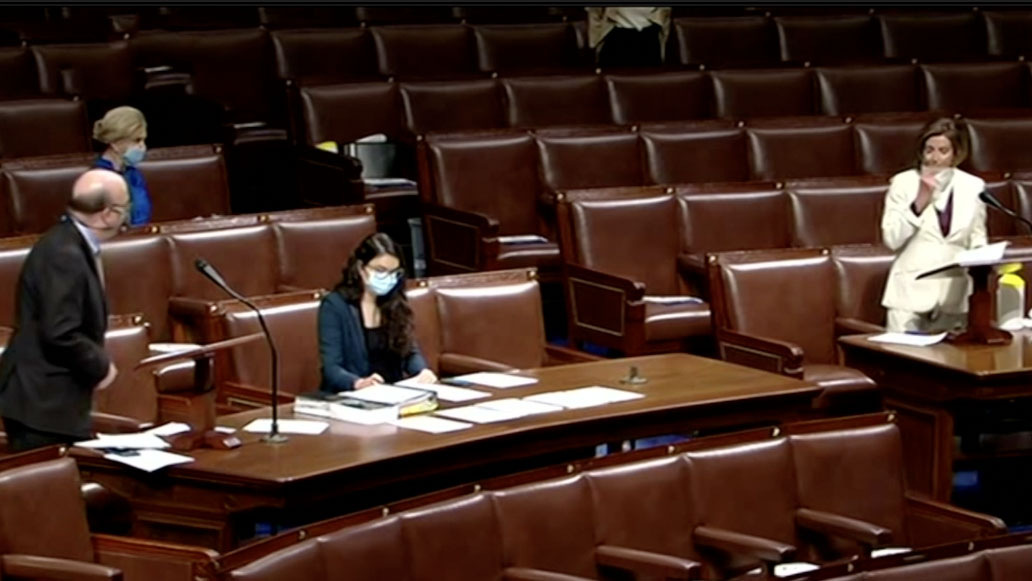 The U.S. House of Representatives overwhelmingly approved a 484 billion U.S. dollars coronavirus relief bill on Thursday, funding small businesses and hospitals and pushing the total spending response to the crisis to an unprecedented near three trillion U.S. dollars.

The measure passed the Democratic-led House by a vote of 388-5, with one member voting present. House members were meeting for the first time in weeks because of the coronavirus pandemic.

Lawmakers, many wearing masks, approved the bill during an extended period of voting intended to allow them to remain at a distance from one another in line with public health recommendations.

The House action sent the latest of four relief bills to the White House, where Republican President Donald Trump has promised to sign it quickly into law.

The Republican-led Senate had passed the legislation on a voice vote on Tuesday. But threats of opposition by some members of both parties prompted congressional leaders to call the full chamber back to Washington for the House vote despite state stay-at-home orders meant to control the spread of the virus.

The House also approved a select committee, with subpoena power, to probe the U.S. response to the coronavirus. It will have broad powers to investigate how federal dollars are being spent, U.S. preparedness and Trump administration deliberations. 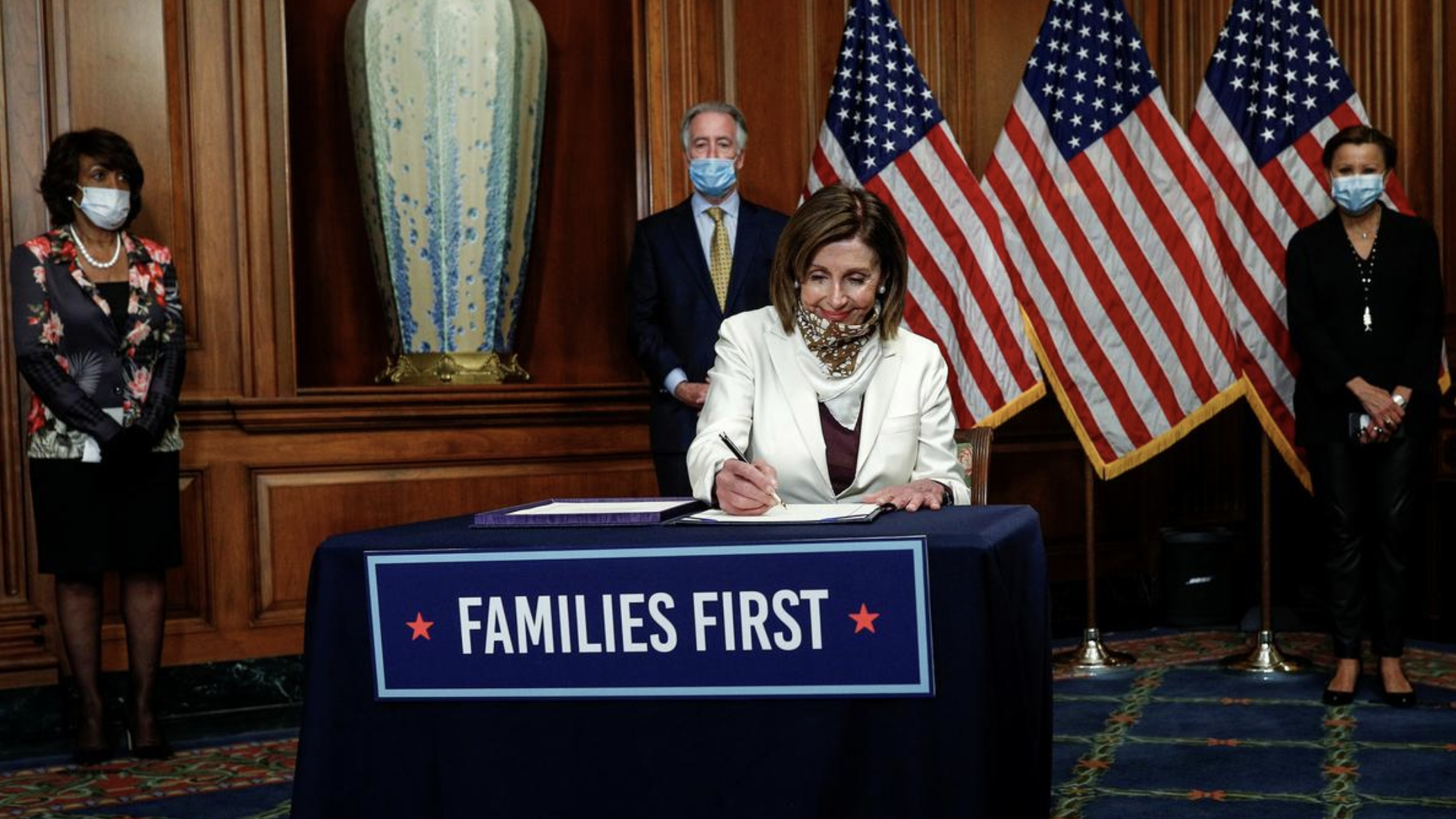 Democratic House Speaker Nancy Pelosi said the panel was essential to ensure funds go to those who need them and to prevent scams. Republicans said the committee was not needed, citing existing oversight bodies, and called the panel’s creation another expensive Democratic slap at Trump. The committee was approved on a vote of 212-182, along party lines.

The 484 billion U.S. dollars aid bill is the fourth passed to address the coronavirus crisis. It provides funds to small businesses and hospitals struggling with the economic toll of a pandemic that has killed more than 47,000 Americans and thrown a record 26 million out of work, wiping out all the jobs created during the longest employment boom in U.S. history.

A handful of lawmakers opposed the legislation, including Democrat Alexandria Ocasio-Cortez, who represents a severely affected area of New York and believes Congress should do even more – and Republican Thomas Massie, known as "Mr. No" for his frequent opposition to spending bills.

"This is really a very, very, very sad day. We come to the floor with nearly 50,000 dead, a huge number of people, and the uncertainty of it all," Pelosi said during debate on the bill.

Congress passed the last coronavirus relief measure, worth more than two trillion U.S. dollars, in March, also with overwhelming support from both parties. It was the largest such funding bill ever passed.