Frontline healthcare workers are struggling with both mental and physical burdens stemming from the surge of patient deaths related to COVID-19. As they fend off the virus as best they can with PPE, they are finding there is no adequate protection from the emotional trauma. Doctors already have among the highest reported suicide rates, more than double the general population according to some surveys. Will the pandemic cause more to take their own lives? 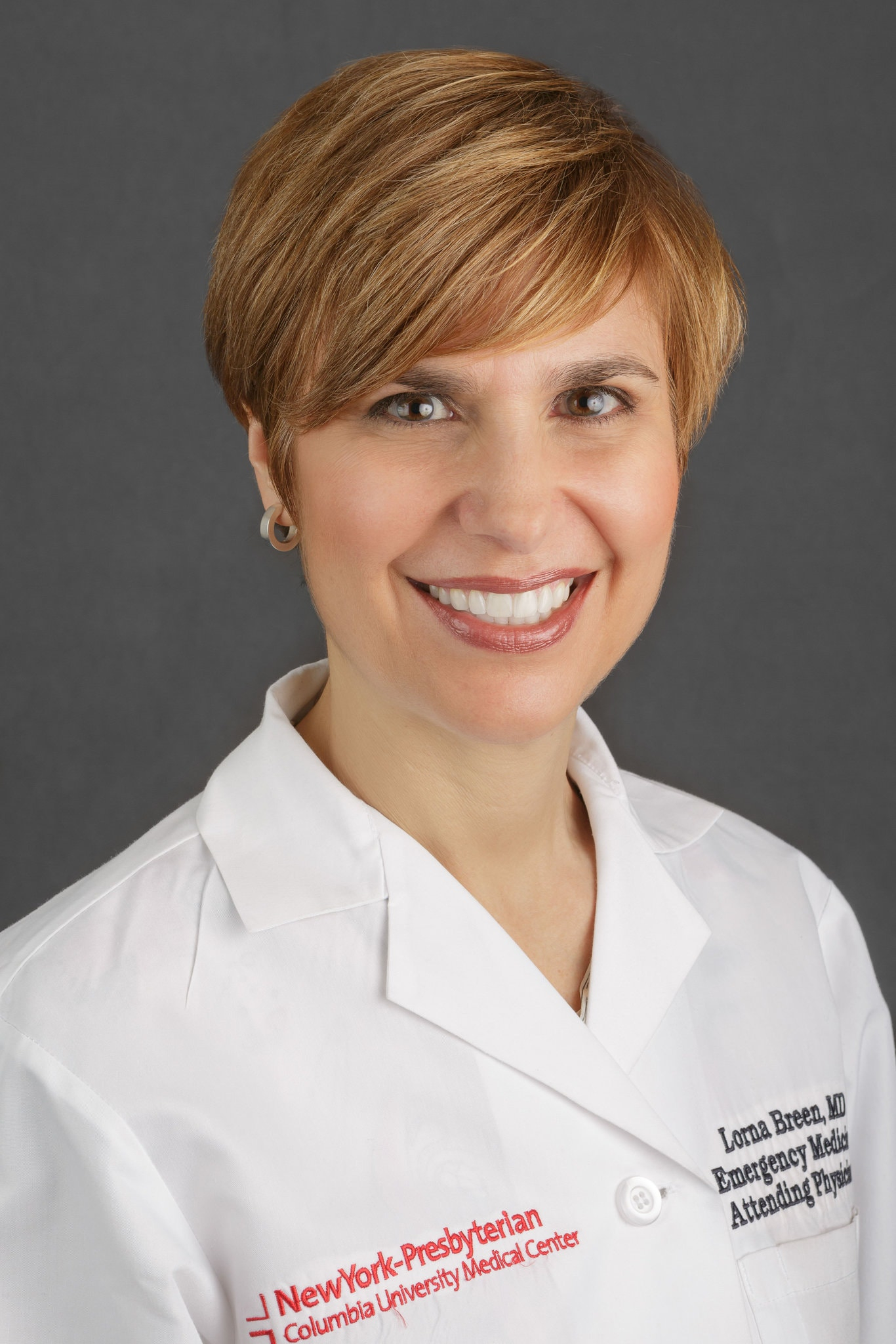 Recently, Dr. Lorna Breen, a Manhattan ER doctor killed herself. Her father, Dr. Phillip Breen, told reporters that she didn't have any history of mental health problems, but recently had been shaken by her work with coronavirus patients, with some even dying even before they could be taken out of the ambulance. "She tried to do her job, and it killed her," Breen said of his daughter. 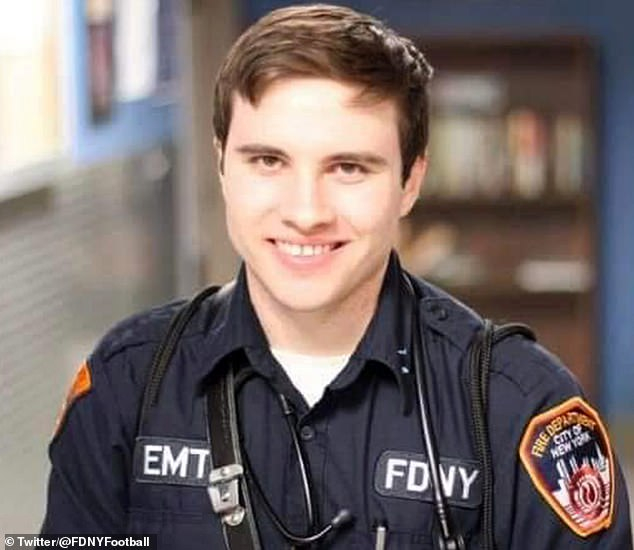 A 23-year-old EMT in New York worked for less than three months in his new career before ending his own life. The rookie technician was put to work on the Tactical Response Group which was working in the busiest COVID-19 areas of New York City. A few weeks before his suicide he reportedly told colleagues that the deaths were weighing on him.

In Russia, one doctor is dead, while another is in critical condition following a pair of somewhat mysterious incidents in which suicide has been suggested. Both fell from high windows in separate hospitals. Dr. Natalia Lebedeva discovered and treated the first patient in Russia's cosmonaut training facility. She was later accused of not doing enough to stop the spread of the virus and died from a fall from her hospital room window in what has been officially ruled an 'accident.' 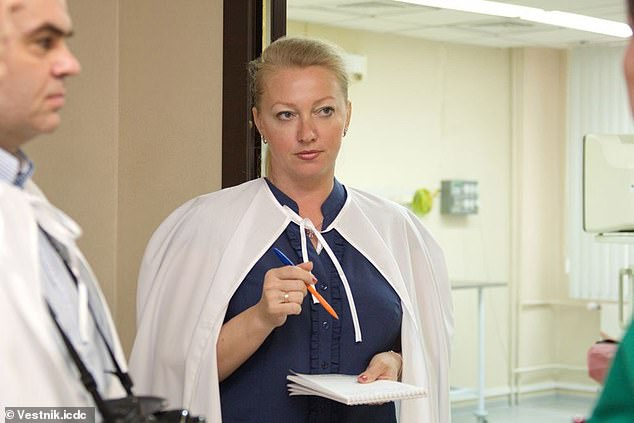 Dr. Yelena Nepomnyashchaya, a Russian doctor is in critical care after falling from a hospital window.

Dr. Yelena Nepomnyashchaya, a Russian doctor is in critical care after falling from a hospital window.

Dr. Yelena Nepomnyashchaya was complaining about a lack of PPE on a conference call before also falling from her window. She was reportedly arguing against the planned repurposing of a hospital building for COVID-19 patients because it lacked equipment and properly trained staff. She is critical condition after her fall from the fifth floor.

As other healthcare workers suffer and COVID-19 continues to spread, more questions are being raised on ways to support the mental health of our frontline workers.

A Kaiser Family Foundation report notes: "Research indicates that burnout in hospitals is particularly high for young registered nurses and nurses in hospitals with lower nurse-to-patient densities. Physicians are also prone to experiencing burnout and can consequently suffer from mental health issues, including depression and substance use. The risk of suicide is also high among physicians."

Will medics be given the mental and emotional support they need?