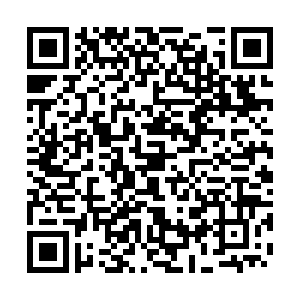 U.S. GDP shrank by 4.8% in the first quarter, with a plunge in consumer spending partly to blame. The U.S. Federal Reserve plans to keep interest rates at near-zero percent until the job market improves.

The number of confirmed COVID-19 cases in the U.S. climbed past one million this week and the virus has killed at least 60,000 in America.

State governments have told millions of Americans to stay home, so people aren't doing much shopping except for their essentials. The second quarter is expected to be even worse. But U.S. President Donald Trump claims, without evidence, that the economy will pick up later in 2020.

"So bottom line, you're gonna be hearing more details about this. This will be submitted to a peer-reviewed journal and will be peer-reviewed appropriately. But we think it's really opening the door to the fact that we now have the capability of treating. And I can guarantee you, as more people, more companies, more investigators, get involved, it's gonna get better and better," Fauci said.

Another trial conducted in China, though, showed Remdesivir doesn't speed up recovery for critically-ill COVID-19 patients. The U.S. Food and Drug Administration is expected to approve emergency use of the drug this week.

Lastly, the White House says it's not scaling back on its daily press briefings on COVID-19, despite the lack of briefings over the weekend and the cancellation of Monday's press event.