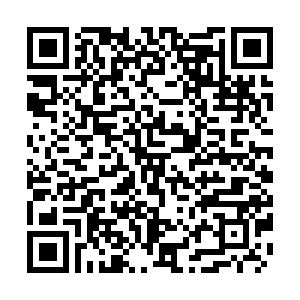 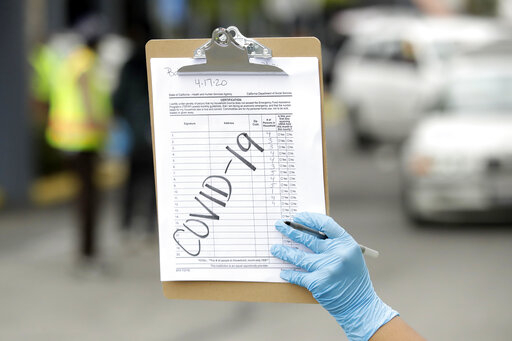 The World Health Organization said the U.S. hasn't shared any evidence linking coronavirus to Chinese lab. It said on Monday that from all the evidence they have, the virus is of natural origin.

U.S. President Trump told reporters Thursday that he had personally seen evidence that made him believe the new coronavirus was in some way tied to the Wuhan Institute of Virology in China. He refused to offer any details.

China denies any assertions that the virus was created in a lab, or somehow escaped.

COVID-19 has now caused more than a quarter-million deaths worldwide, according to John Hopkins University. The U.S. leads the world with nearly 1.2 million cases and more than 68, 000 deaths. With the number of news cases still rising, some states are beginning to reopen.

The U.S. Senate reconvened its first major session since the pandemic forced an extended recess on March 25. The U.S. House of representatives remains closed. 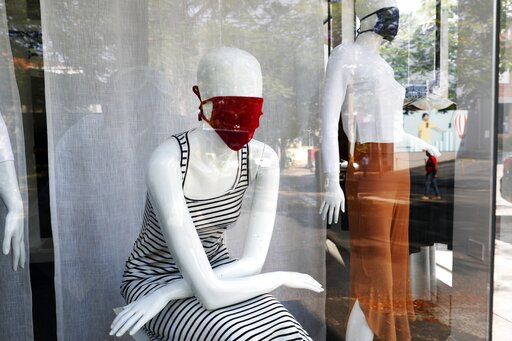 New evidence points to COVID-19 spreading in Europe weeks before the first cases were reported. Doctors at a Paris hospital now believe a patient admitted in December was infected with the coronavirus.

The number of new cases across parts of Europe is slowing, as hard-hit countries like Italy are beginning to ease lockdown restrictions.

The U.S. Senate blocked a request by Democratic presidential candidate Joe Biden to release documents related to an alleged 1993 sexual harassment and retaliation complaint filed against him by a former aide, Tara Reade. Reade has now leveled a more serious charge at Biden, accusing him of sexual assault. Biden denies Reade's allegation that he pushed her against a wall and sexually assaulted her while he served as senator from the U.S. state of Delaware. Citing privacy concerns, the Senate denied Biden's request to disclose documents related to the Reade's case. 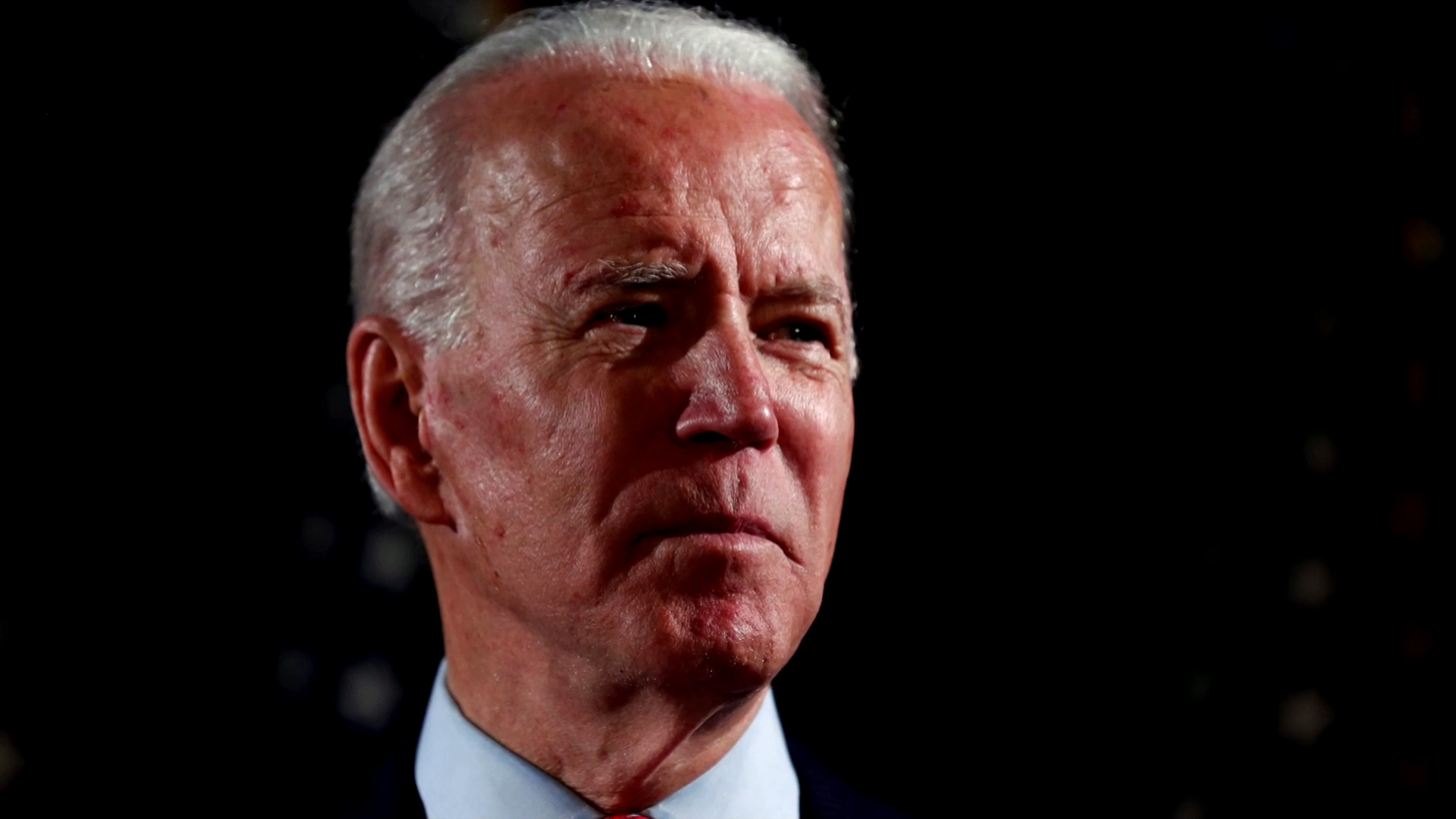