China gets one step closer to building a space station
CGTN 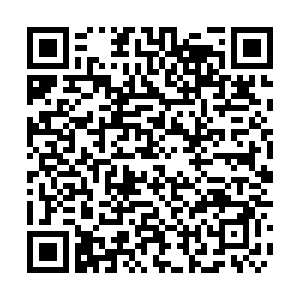 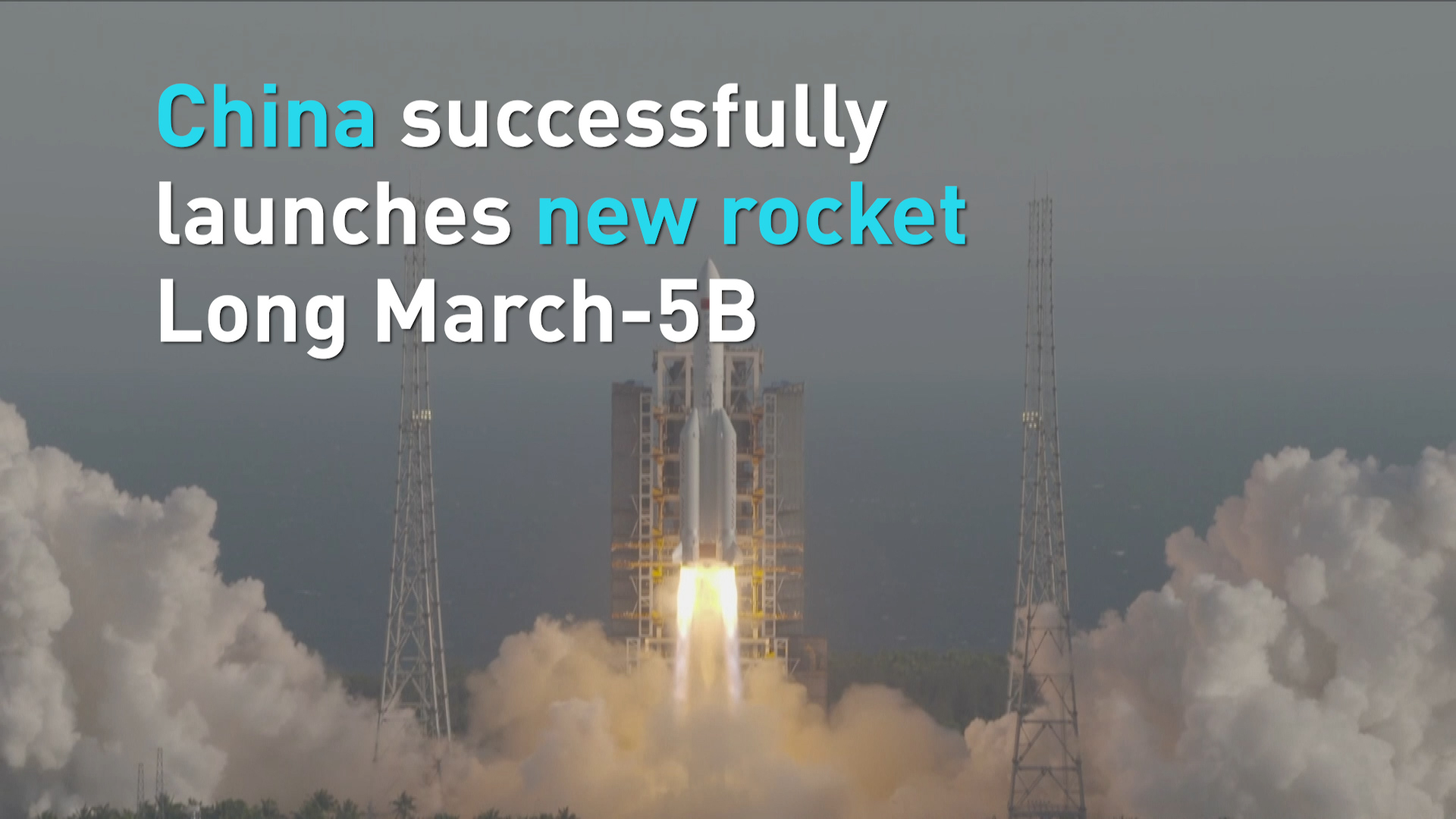 China has written another successful chapter in its space exploration pursuits.

The China Manned Space Engineering Office confirmed that the nation's newly developed heavy lift launch vehicle, the Long March-5B was sent into space. The launch went off at 18:99 (BJT), on May 5, 2020, from Wenchang Satellite Launch Center in southern China.

It's the second variation of the Long March-5 family. The rocket carried a new generation of manned spacecraft test ships and a test module of flexible inflatable cargo return capsules space exploration pursuits. The payload entered the designated orbit at 488 seconds of lift off.

The success of the mission marks the beginning of the third step of China's manned space program: building a space station.

The Long March-5B is a new type of launch vehicle specially developed for the construction of the space station.

The carrier rocket is about 53.7 meters in height, with one core stage 5 meters in diameter, bundled with 4 boosters. It has a 22.5-meter high rectifier. The rocket uses clean, non-toxic liquid oxygen, liquid hydrogen and kerosene as propellants. It has a take-off weight of about 849 tons, and is able to send over 22 tons of payload into low-earth orbit.

The rocket arrived at Wenchang Satellite Launch Center in late March, and despite the impact of the COVID-19 epidemic and consecutive failures when launching the Long March-7A and Long March-3B in early 2020, China's space exploration didn't stop, or even slow down.

The China Manned Space Engineering Office gave the green light to launch after a thorough check to ensure the quality and steady progress of the space station mission.