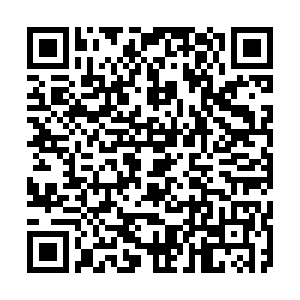 U.S. Secretary of State Mike Pompeo Wednesday repeated the contested claim that the coronavirus originated in a laboratory in Wuhan, despite saying the U.S. couldn't be sure.

During a morning news conference at the U.S. State Department, Pompeo conceded that the U.S. could not be certain, but added "There is significant evidence that this came from a laboratory."

Talking with Fox Business later Wednesday evening, Pompeo doubled down on his claim that he had "seen evidence that this likely came from the Wuhan Institute of Virology," but added that he'd be "happy to see evidence that disproves that."

Many experts have doubted the lab theory, however. This includes Chinese Ambassador to the U.S., Cui Tiankai, Dr. Anthony Fauci, the director of the U.S. National Institute of Allergy and Infectious Diseases, a U.S. intelligence agency and the World Health Organization, all of whom have said there is no scientific evidence.

American officials defy White House on origins of the coronavirus

Prior to Pompeo's remarks, Chinese Foreign Ministry spokesperson Hua Chunying Wednesday slammed the U.S. secretary of state, saying he "doesn't have any evidence."

"I think this matter should be handed to scientists and medical professionals, and not politicians, who lie for their own domestic political ends," said Hua at a regular press briefing.

"Pompeo repeatedly spoke up but he cannot present any evidence. How can he? Because he doesn't have any," Hua said.

Critics have argued the Trump administration is using this theory as a way to deflect from its response to the outbreak.

In the U.S., more than 1.2 million Americans have tested positive for the coronavirus, with nearly 73,000 dead from the virus, according to the Johns Hopkins University Coronavirus Resource Center. 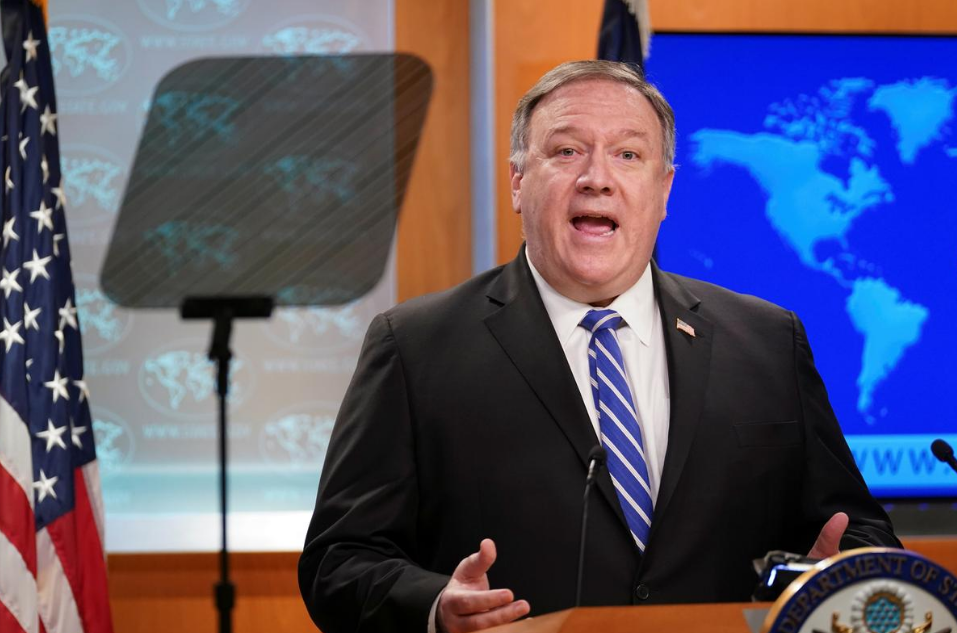 U.S. Secretary of State Mike Pompeo speaks about COVID-19 during a media briefing at the State Department in Washington, U.S., May 6, 2020. /Reuters

U.S. Secretary of State Mike Pompeo speaks about COVID-19 during a media briefing at the State Department in Washington, U.S., May 6, 2020. /Reuters

Fauci to testify before the Senate but not the House

Fauci, who directs the National Institute of Allergy and Infectious Diseases and is part of the White House Coronavirus Task Force, is scheduled to appear May 12 before the Senate Health, Education, and Labor and Pensions committee along with other top U.S. health officials.

A House Appropriations subcommittee that oversees health programs had been seeking testimony from Fauci for a May 6 hearing, but the White House said his appearance would be "counterproductive." 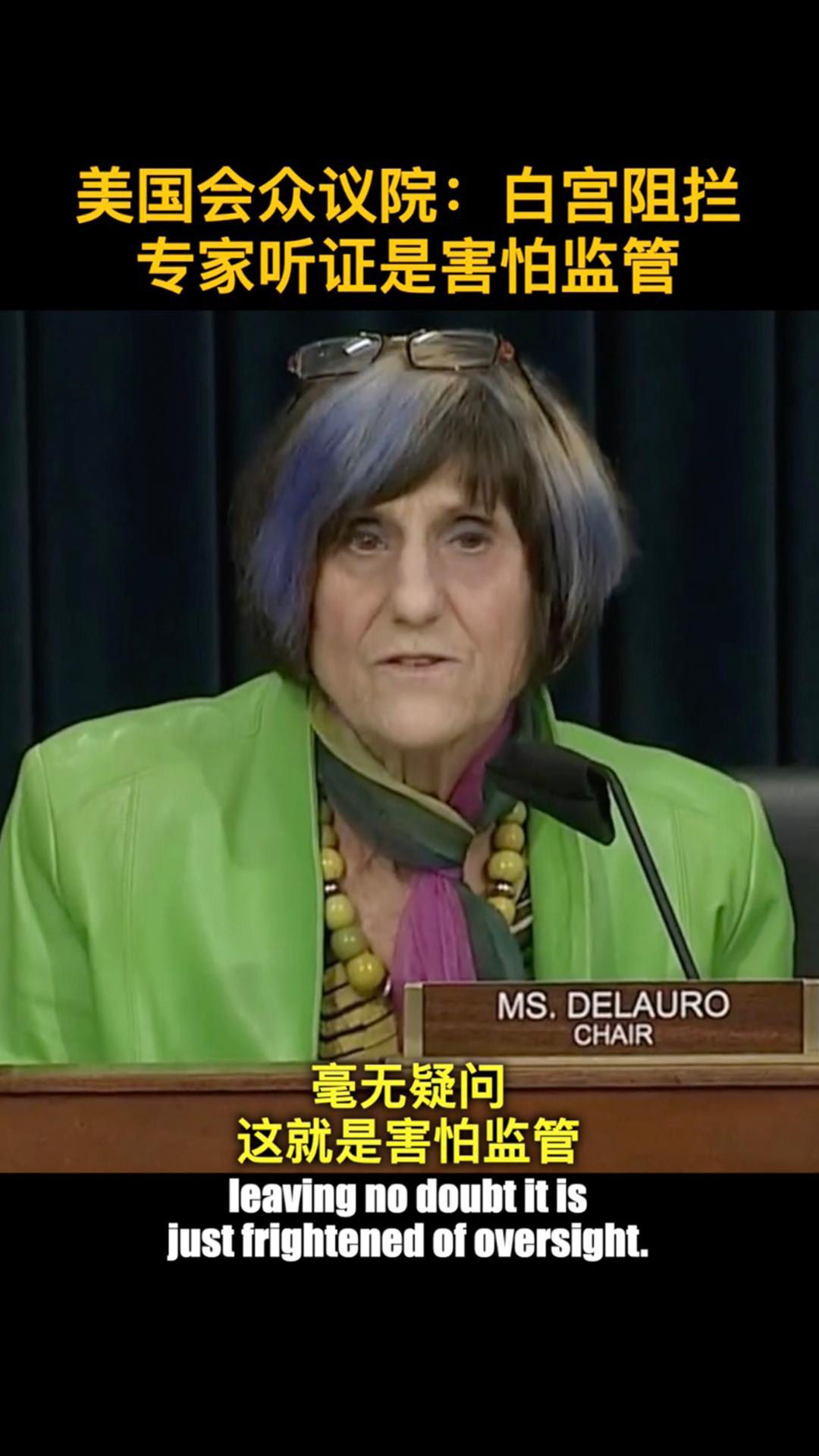 Trump defended his decision to block Fauci from testifying to the Democratic-led House of Representatives, accusing the House as a setup which is full of Trump haters. 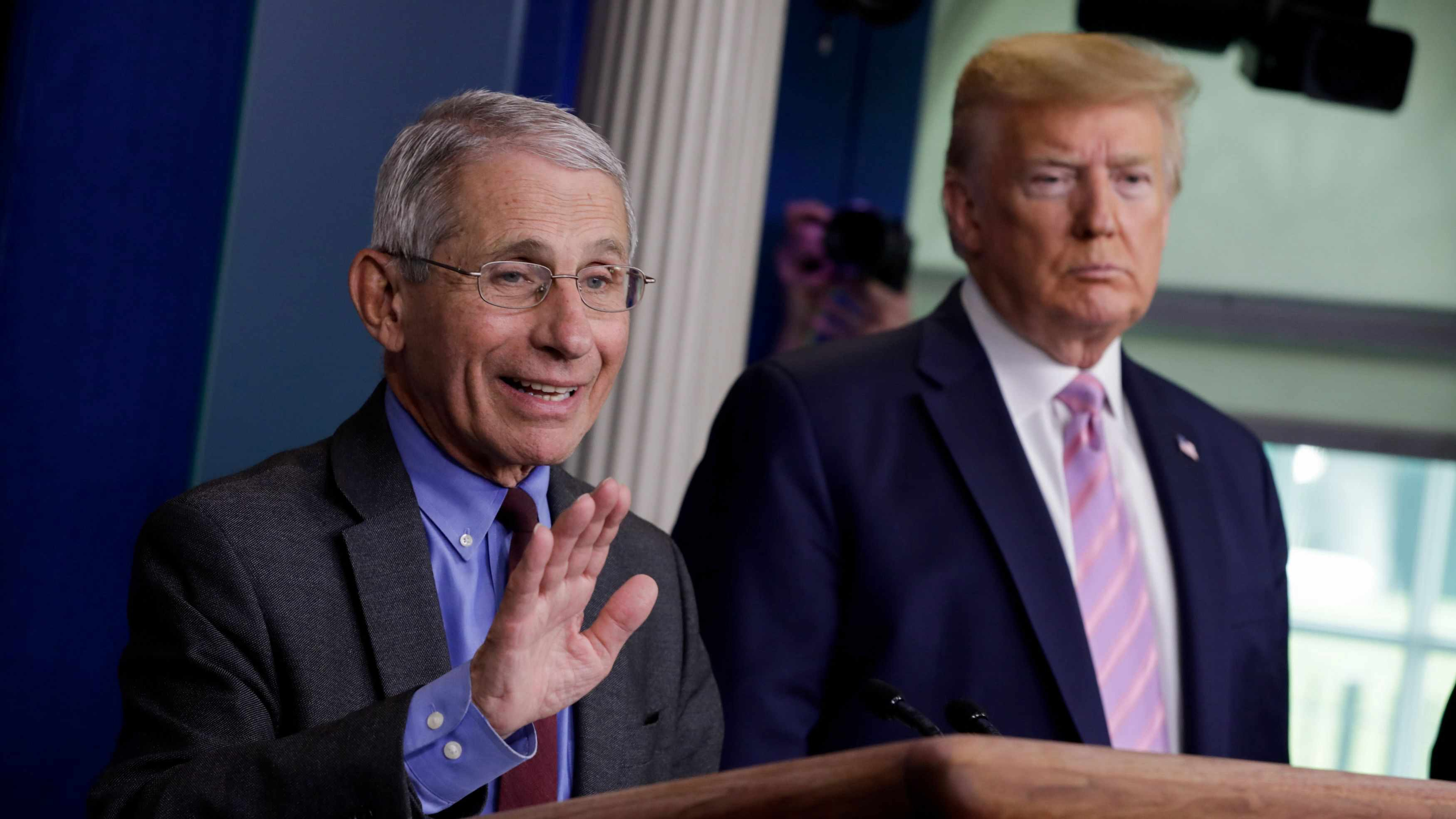 Meanwhile, the Trump White House said its coronavirus task force would shift its focus to reviving the U.S. economy instead of focusing on public health, prompting criticism from the Speaker and top Democrat in the House, Nancy Pelosi.

While the President tweeted out his plans for the future of the task force, saying it may "add or subtract people to it," Pelosi said she did not believe that Trump should make a pivot to reopening at the expense of emphasizing testing.

"If you undermine the science, if you underfund the testing, if you exaggerate the opportunity that is out there for the economy at the risk of people dying, that's not a plan," Pelosi said during an interview on MSNBC.

On Capitol Hill, members of the American Association of Airport Executives argued that U.S. airports would need 10 billion dollars in additional funding as they face losses from the air travel clampdown during the pandemic.

Congress already approved more than 50 billion U.S. dollars in emergency assistance for other parts of the U.S. transit network devastated by the outbreak.

American passenger air travel is down by 95 percent, and airlines have canceled at least 80 percent of their flights into June.

"The risk of returning to lockdown remains very real if countries do not manage the transition extremely carefully and in a phased approach," Director-General Tedros Adhanom Ghebreyesus said during a virtual briefing in Geneva.