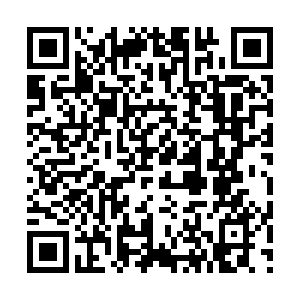 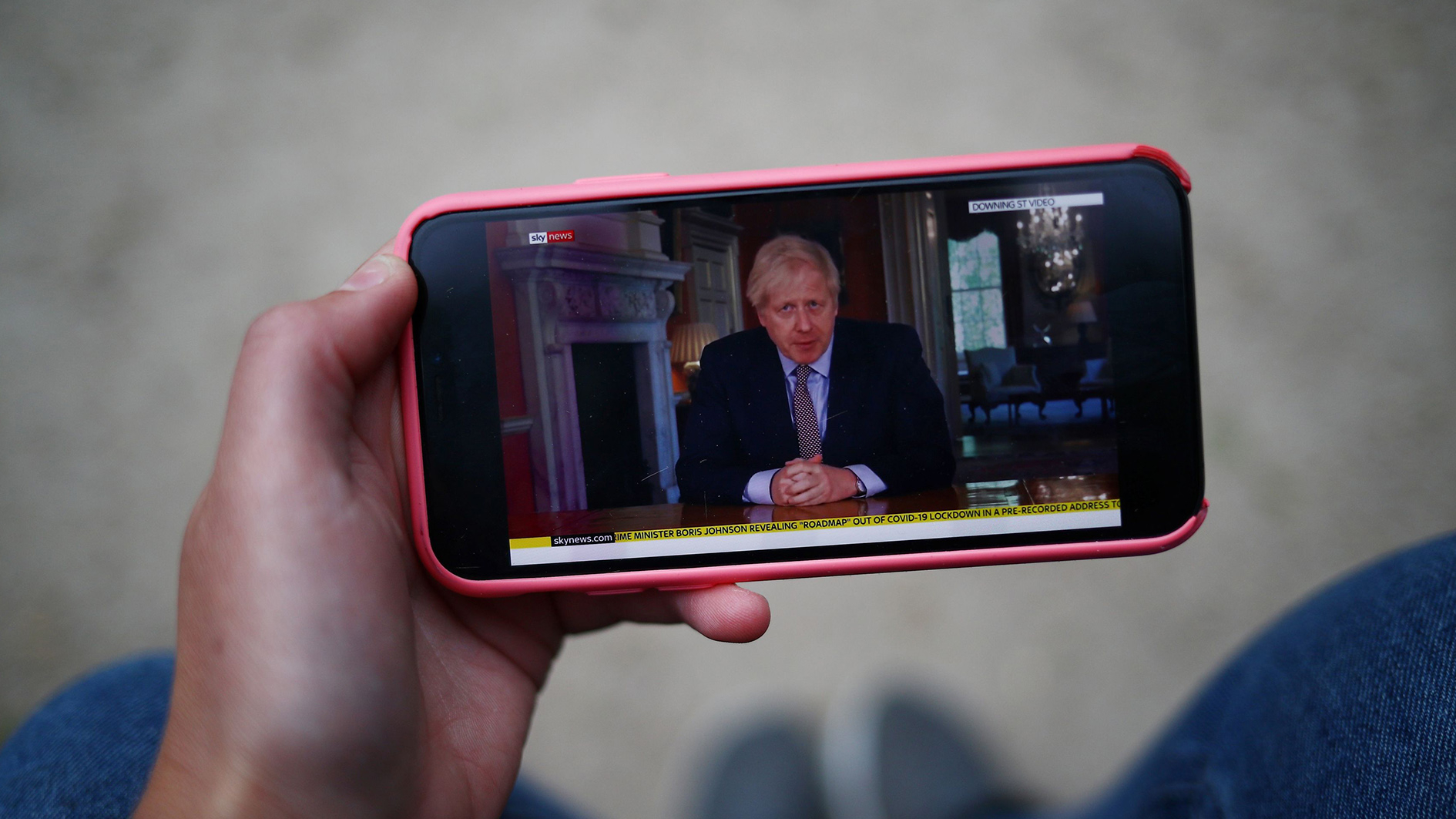 In a televised address to the nation on Sunday, British Prime Minister Boris Johnson announced a "conditional plan" to reopen the country.

The plan encourages people to spend more time outdoors, maintain social distancing and allow people who can't work from home to return to their jobs, especially those in construction and manufacturing sectors.

But Johnson emphasized that people should avoid taking public transportation. Fines will be increased for those not obeying social distancing rules.

A new Covid Alert System with five levels would be used to govern how quickly the social distancing measures could be eased. The lower the level, the fewer the measures. The country now is in the process of moving to Level Three. 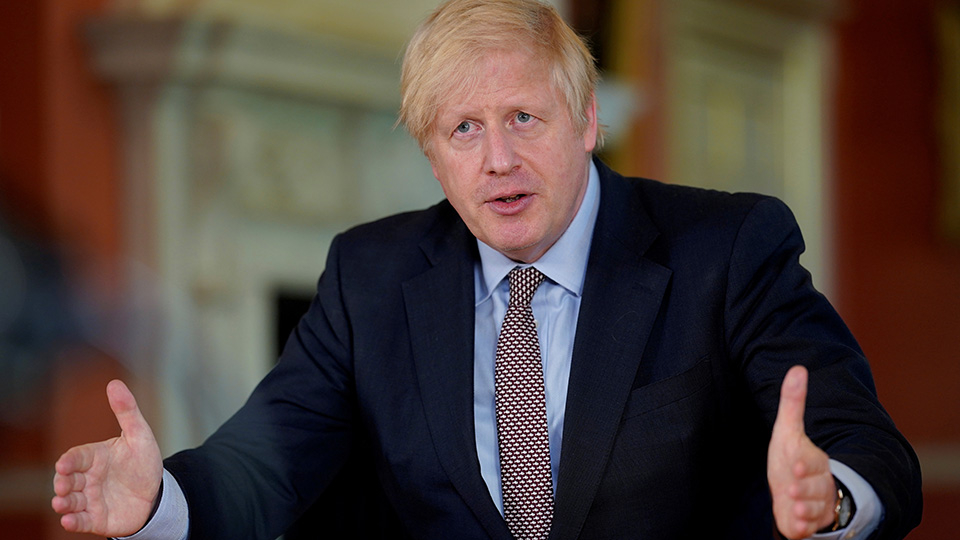 Britain's Prime Minister Boris Johnson speaks during filming of his address to the nation from 10 Downing Street following the outbreak of the coronavirus disease COVID-19, London, Britain, May 10, 2020. (Reuters)

Britain's Prime Minister Boris Johnson speaks during filming of his address to the nation from 10 Downing Street following the outbreak of the coronavirus disease COVID-19, London, Britain, May 10, 2020. (Reuters)

Johnson said the government will be closely monitoring the alert level, and the next reopening phase would take place at the earliest by June 1. That's when some pupils could return to schools in England. Some of the hospitality industry and other public places such as bars and restaurants would not be reopened until early July.

He also announced that by the end of the month air passengers arriving in Britain will have to quarantine for 14 days to avoid a flare-up of the virus.

Johnson said in his speech he had consulted "across the political spectrum, across all four nations of the UK" and that his plan was a "a general consensus on what we could do."

In the meantime, both Scottish First Minister Nicola Sturgeon and Wales Health Minister Vaughan Gething criticized the move saying the "conditional plan" would not apply to them.

As of Sunday, the UK has recorded the most coronavirus-related deaths in Europe, about 32,000, according to Johns Hopkins University.

According to the BBC, the government has missed its target of 100,000 coronavirus tests a day for the eighth day in a row, with 92,837 tests on Saturday. In addition, the UK's contact tracing ability is still behind other countries, including Germany and South Korea.