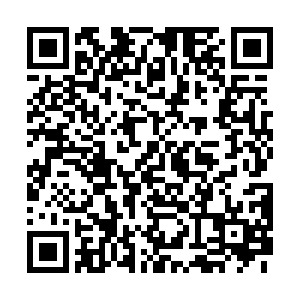 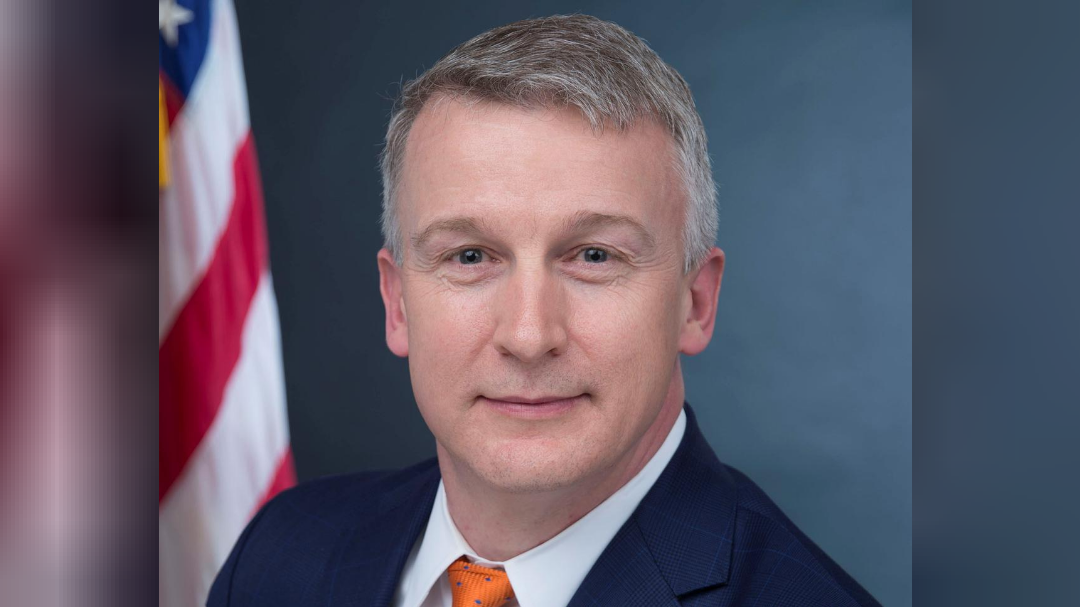 An ousted U.S. health official will warn Congress on Thursday that Americans face their "darkest winter" in decades if the country fails to deploy a coordinated response against the coronavirus pandemic.

Rick Bright is expected to sound the alarm about inadequate countermeasures when he testifies at a congressional hearing.

"Our window of opportunity is closing," Bright will tell a House health subcommittee, according to his testimony released Wednesday.

"If we fail to develop a national coordinated response, based in science, I fear the pandemic will get far worse and be prolonged, causing unprecedented illness and fatalities."

According to Bright's testimony, "without clear planning and implementation of the steps that I and other experts have outlined, 2020 will be darkest winter in modern history."

Bright filed a whistleblower complaint last week after being demoted for what he said was opposition to the Trump administration's promotion of unproven therapies to fight COVID-19. U.S. officials were "dismissive" about his dire warnings early this year about the critical shortage of necessary supplies like masks, swabs and medicine and the lack of appropriate funding, he will say.

Bright was removed last month from his post as head of the Biomedical Advanced Research and Development Authority (BARDA), the agency charged with developing a vaccine against the coronavirus, and transferred to a lesser position in the National Institutes of Health.

He said he was removed for opposing the use of malaria drugs chloroquine and hydroxychloroquine for coronavirus, a treatment that was repeatedly promoted by President Donald Trump despite little scientific evidence of success.

Bright will say he believes it is "painfully clear" that the U.S. government was not as prepared as it should have been.

"We missed early warning signals and we forgot important pages from our pandemic playbook," Bright said.

(Cover: Rick Bright, recently ousted director of the Biomedical Advanced Research and Development Authority (BARDA) is seen in his official government handout portrait photo from the U.S. Department of Health and Human Services taken in Washington, the U.S., in 2017. /Reuters)