Listen to the former U.S. ambassador to China discuss their current relationship
CGTN 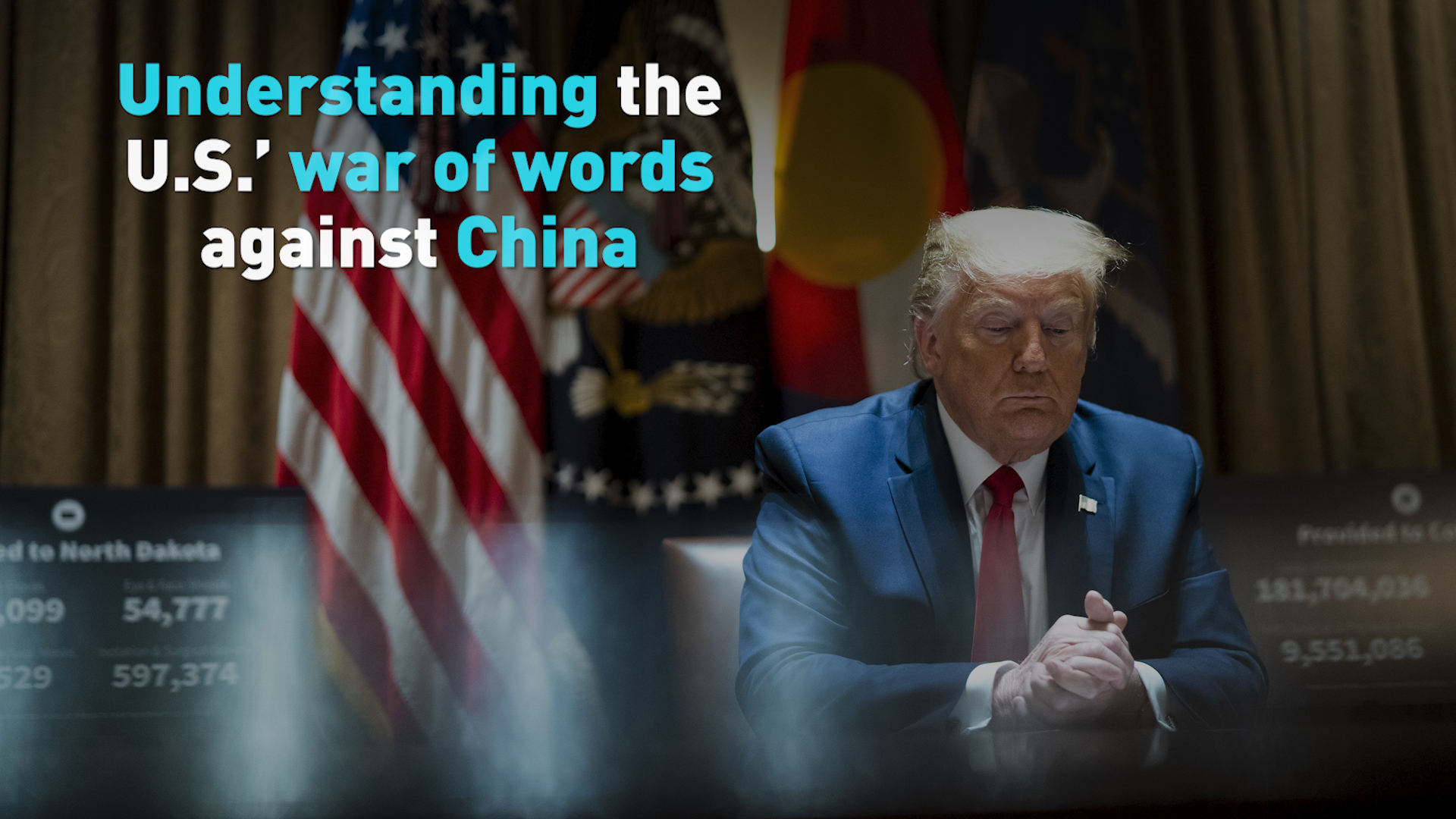 Many believe the strong relationship between the U.S. and China is in danger.

The former U.S. Ambassador to China and Democratic Montana Senator, Max Baucus, told CGTN that the current relations between China and the U.S. are not good, and as the gulf between the two is deepening and widening, it's difficult for them to forge stronger relations.

Baucus said relations between the U.S. and China are already deteriorating, mostly because of the trade deal and the tariffs that the Trump administration imposed on China, and the coronavirus has made the relationship worse.

The virus has slowed down the U.S. economy and caused huge job losses, and many blame China for that, Baucus said in an interview on Wednesday.

In April, the National Republican Senatorial Committee released a 57-page memo to guide Republicans on how to win elections and the key is to blame China, he noted.

Asked of the future of the U.S.-Sino relationship, the former ambassador said "it won't get back to normal."

It can be very difficult to forge a stronger relationship, at least as strong as it was back to up until 2013.

He believes that bilateral ties were already sliding in 2013, and Trump's "almost vitriolic bile towards China" has made it worse.

Baucus was nominated to be the U.S. ambassador to China in 2014, and he served until January 2017.

(Cover: U.S. Ambassador to China Max Baucus gestures in front of Chinese and American national flags during a news conference at the U.S. Embassy, upon his arrival to his new post, in Beijing, March 18, 2014. /Reuters)