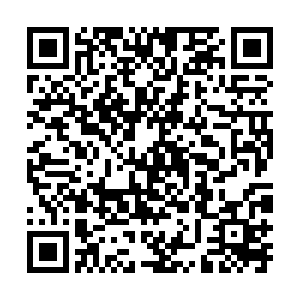 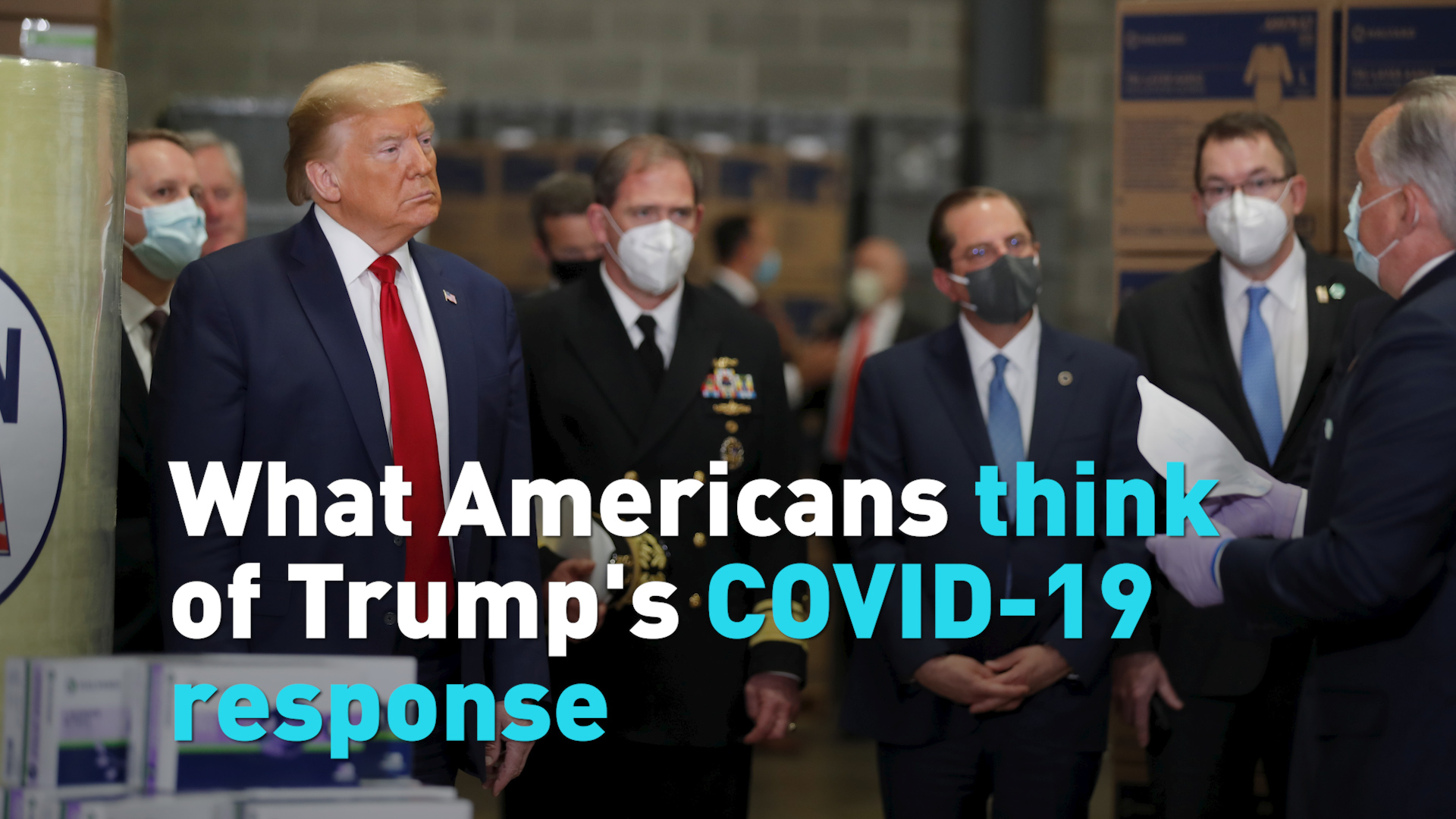 More Americans disapprove of U.S. President Donald Trump's handling of the coronavirus pandemic than approve, according to a new poll from The Economist/YouGov.

In a survey of 1,500 adult U.S. citizens conducted Sunday-Tuesday of this week, 49% disapprove (35% strongly disapprove + 14% disapprove) of Trump's handling of COVID-19.

The disapproval rating has grown from 30% when Trump's coronavirus response was first tracked by the same poll Feb. 2-4. 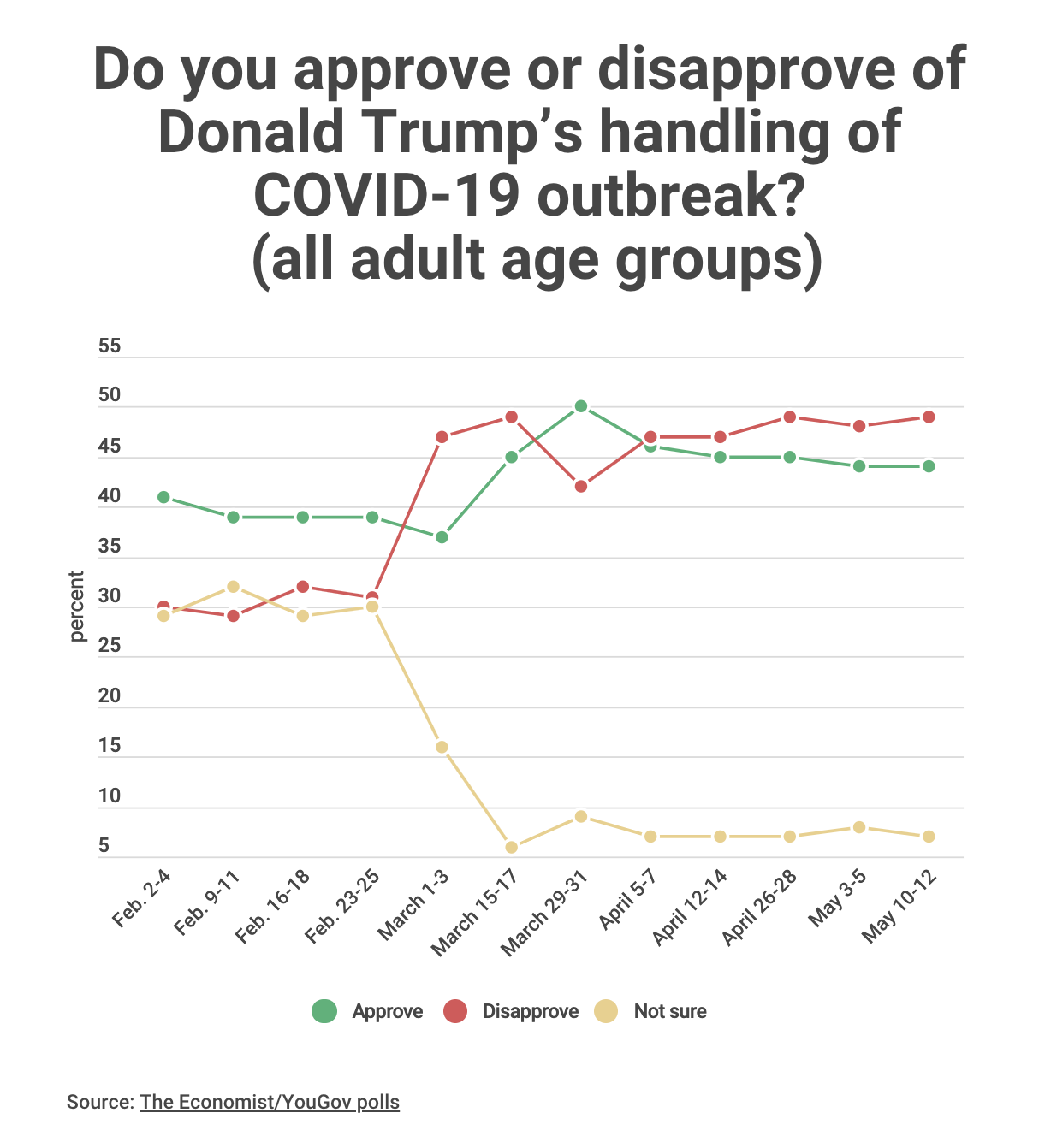 Senior citizens, a key part of Trump's supporters, are increasingly disapproving of Trump's handling of the coronavirus. 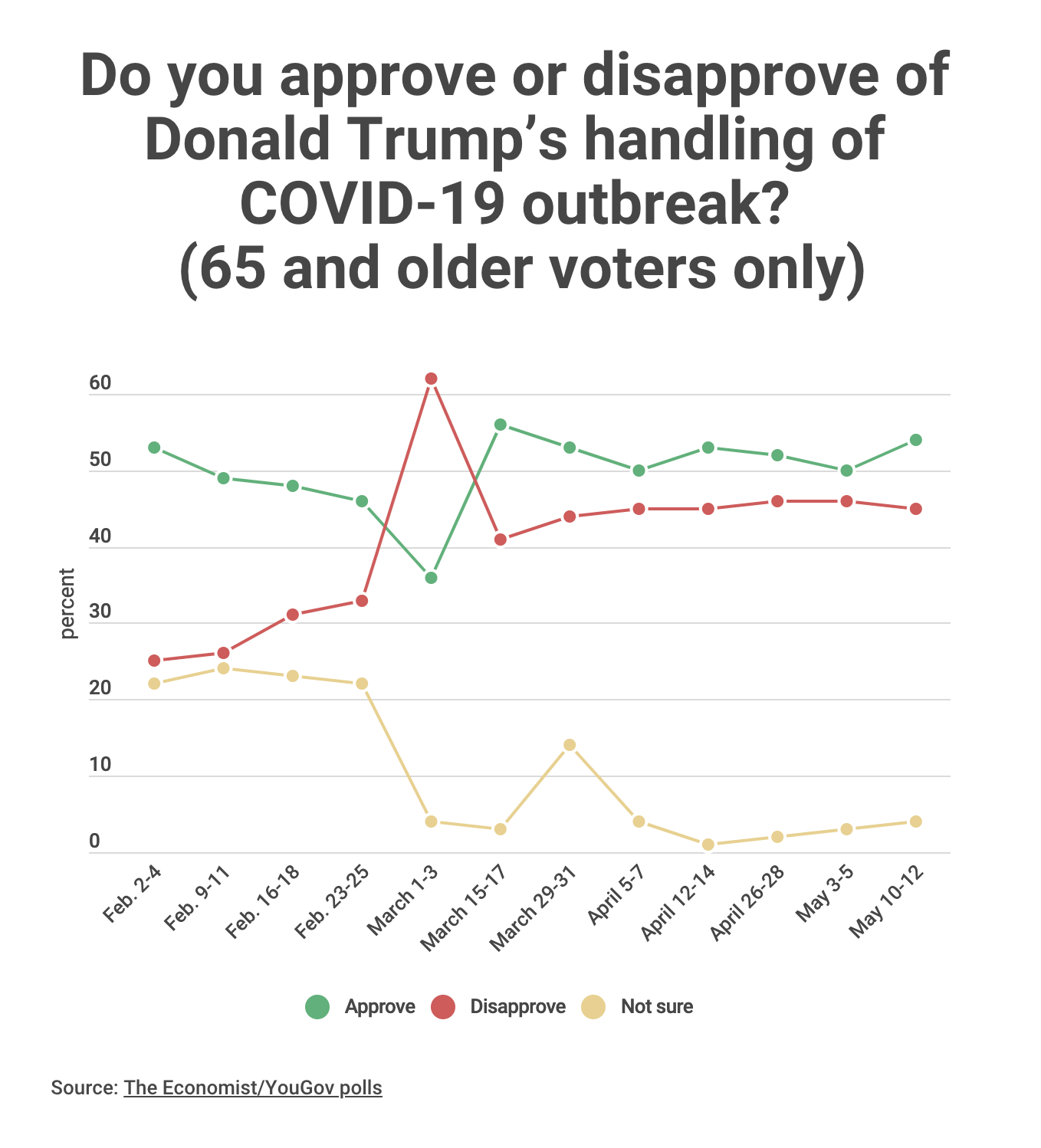 While voters over the age of 65 who support Trump have remained relatively the same between early February (53%) and mid-May (54%), seniors who disapprove of Trump have grown significantly.

Only 25% of seniors disapproved of Trump in early February, compared to 45% May 10-12, according to the poll from The Economist/YouGov.

At the same time, the number of seniors that said they were not sure dropped from 22% in early February to just 4% May 10-12, indicating those that were not sure moved to the disapproval camp.

This data is similar to an earlier poll in April conducted by Morning Consult that found that seniors felt by a 6-to-1 margin that it was more important to address the coronavirus spread than the economy.

The latest The Economist/YouGov poll this week also surveyed Americans on reopening of businesses in the United States.

Here's what they found: 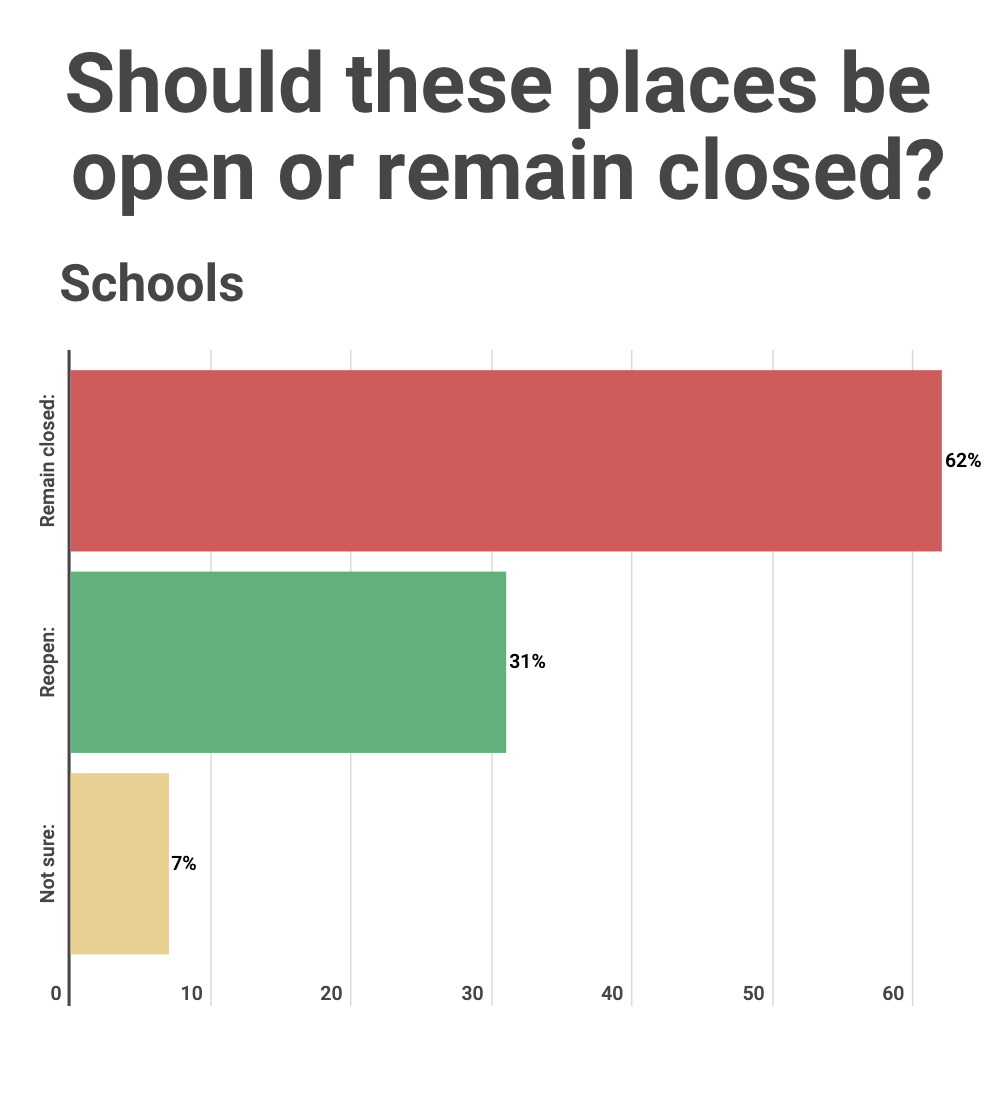 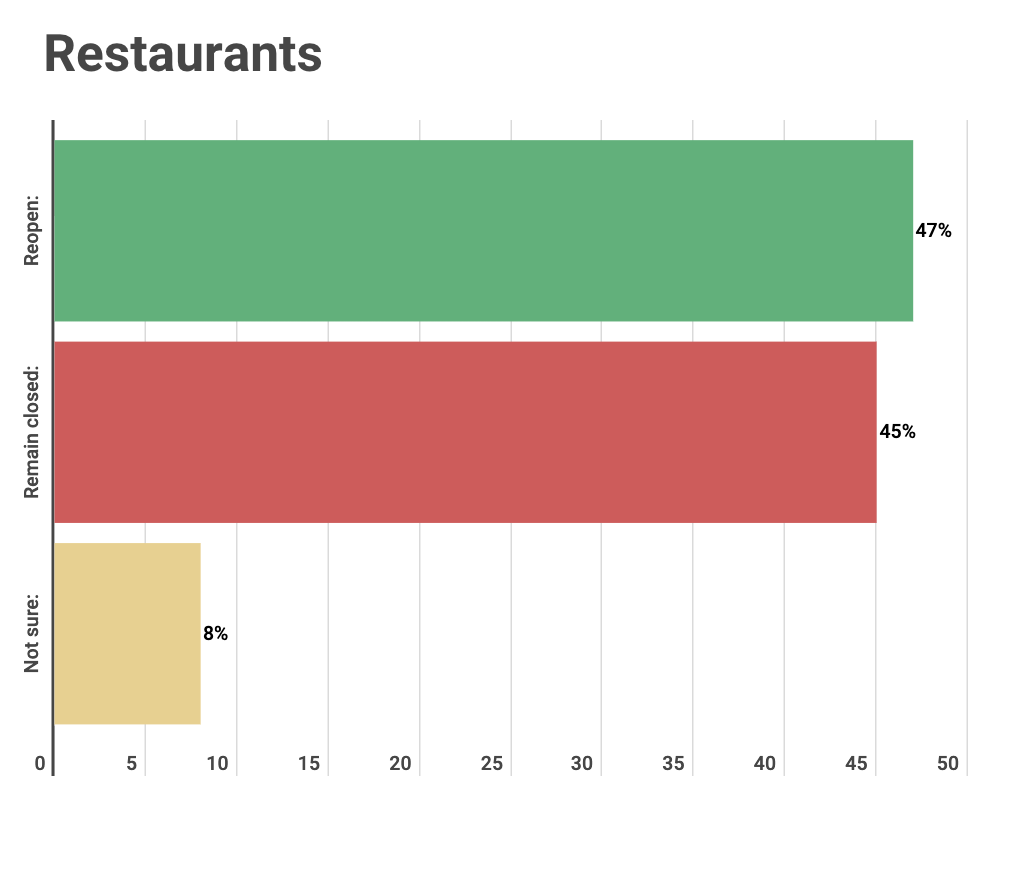 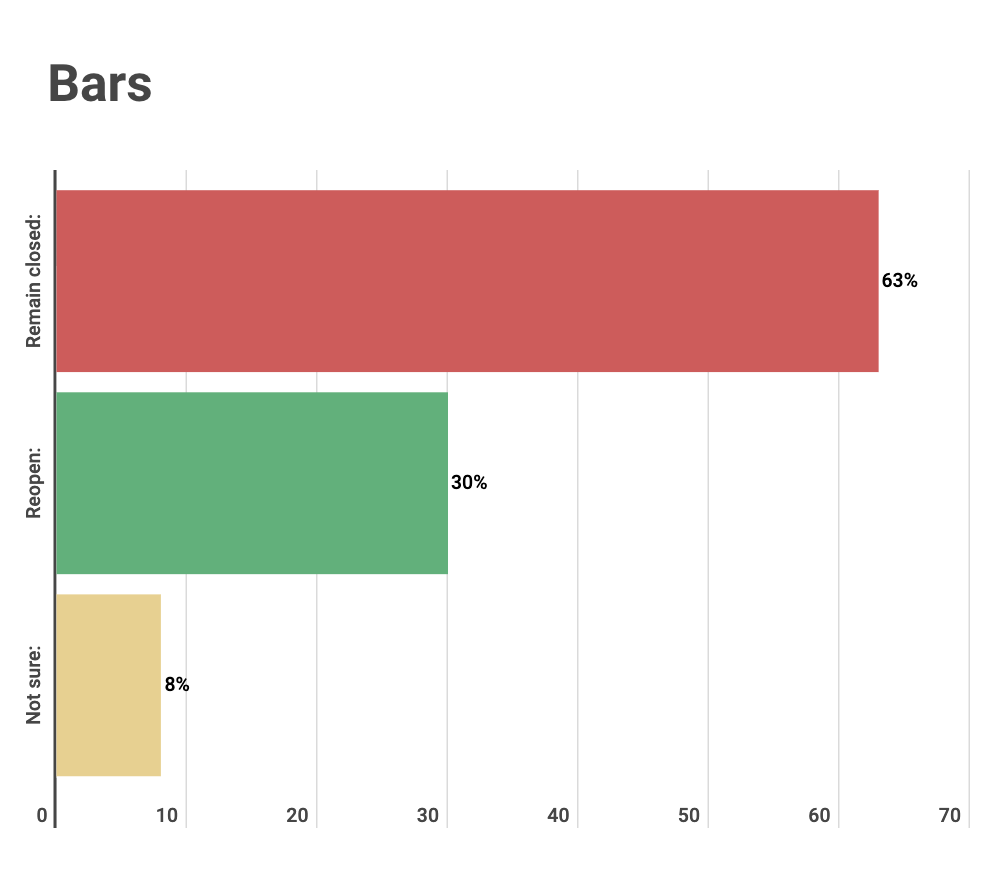 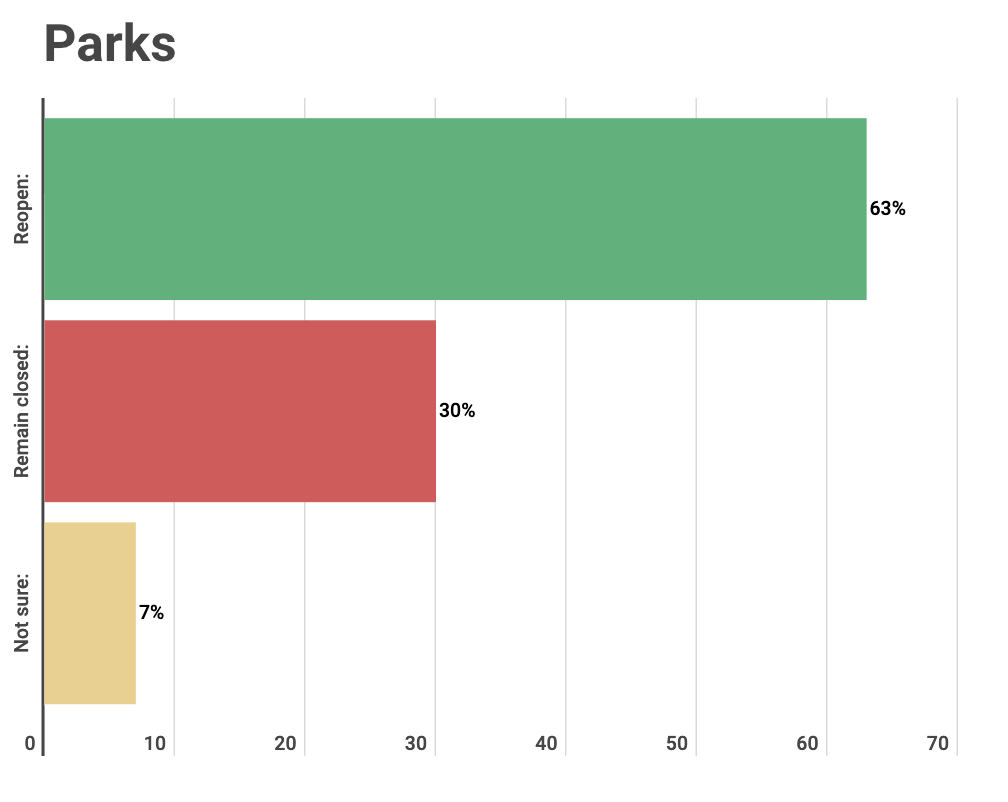 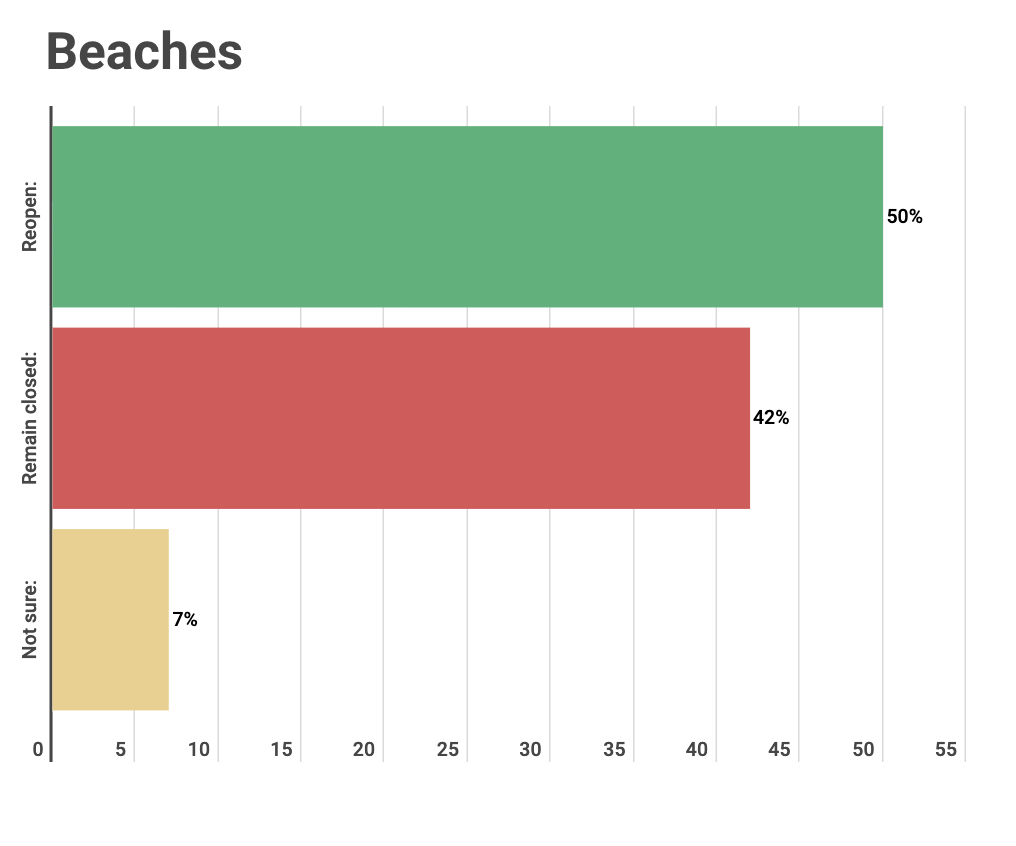 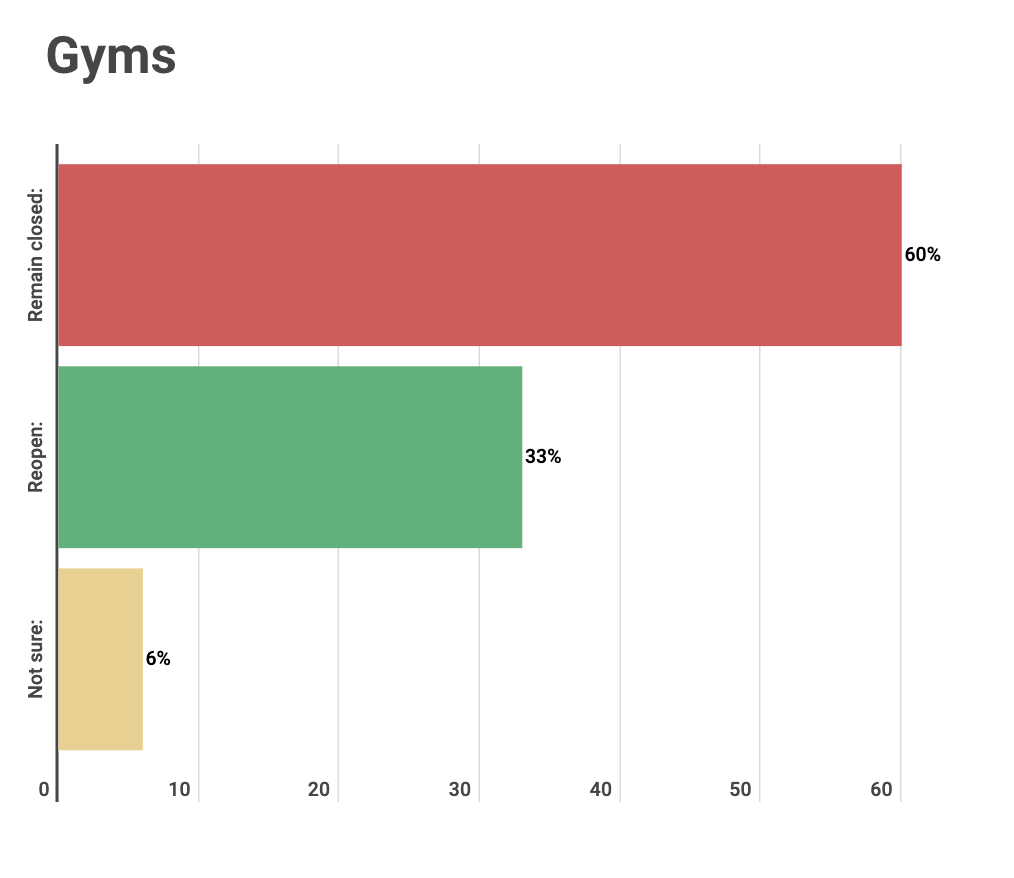 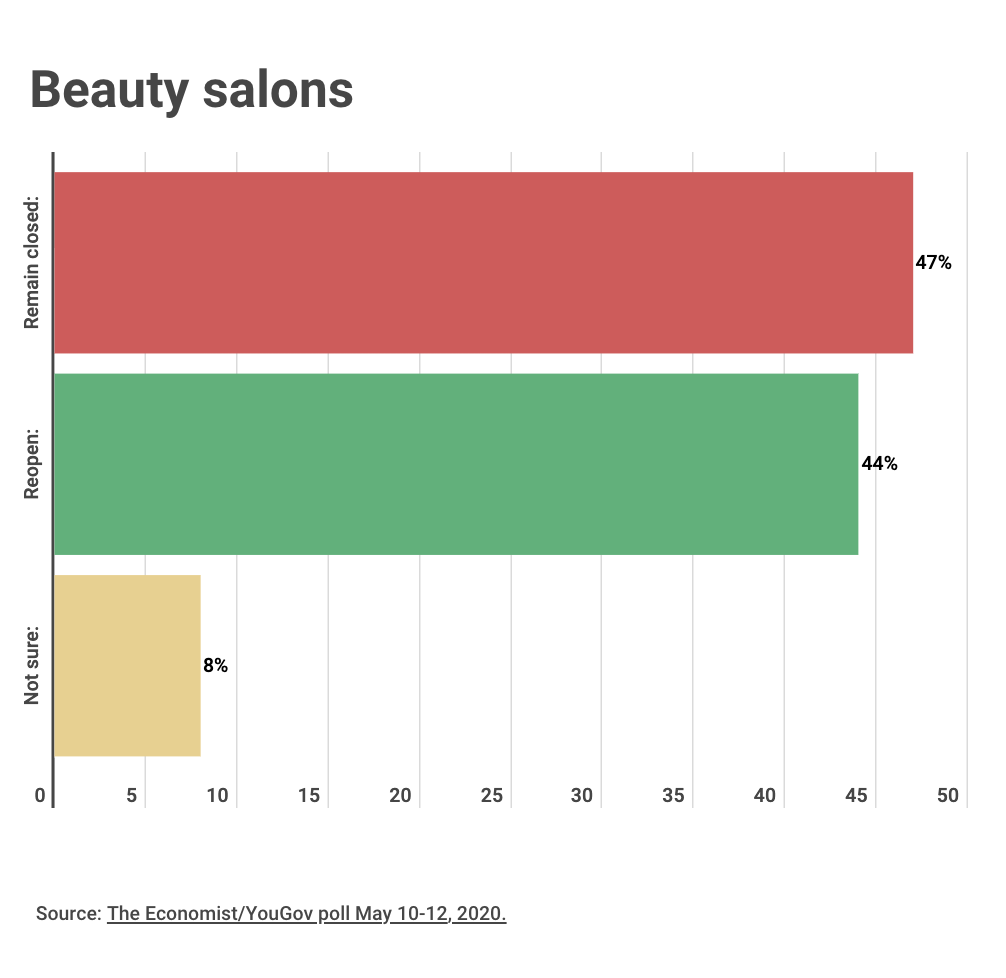