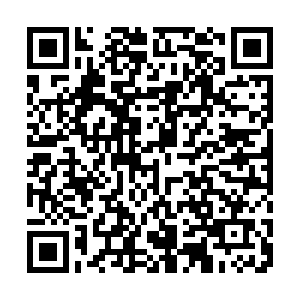 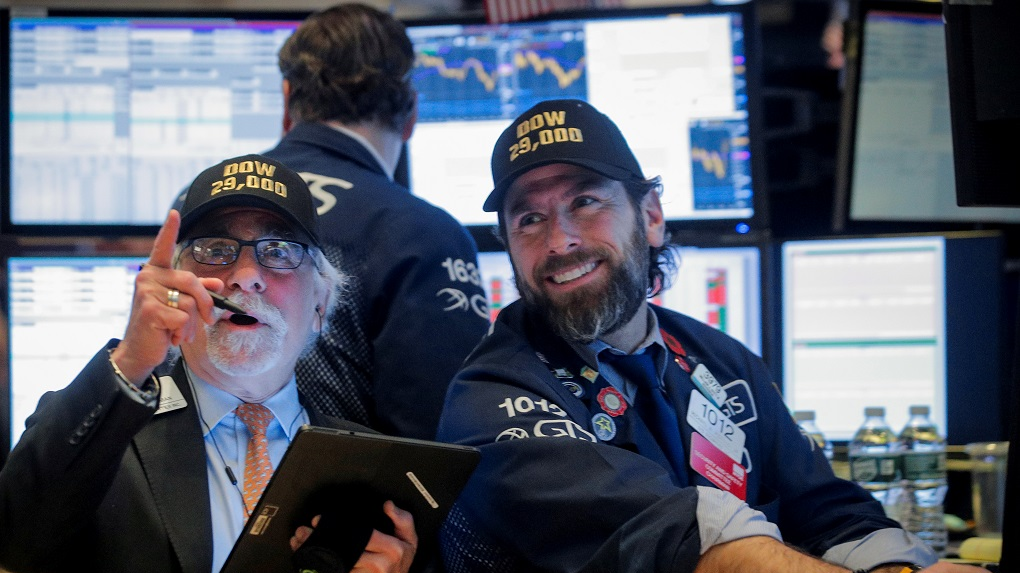 U.S. stocks jumped on Monday, and the S&P 500 closed at a 10-week high, on encouraging early-stage data for a potential coronavirus vaccine and on the promise of more stimulus to lift an economy beaten down by the pandemic.

After rallying more than 32 percent from a multi-year low hit in March, the S&P 500 had been trading in a tight range in May as investors weighed the hopes of an economic recovery against the fears of another wave of infection as states lifted virus-led restrictions.

"The fact that Moderna came out with the Phase 1 trial that seems to be positive, that certainly is igniting the storm," said Ken Polcari, chief market strategist at SlateStone Wealth LLC in Jupiter, Florida. "That will ignite the storm because if there is a vaccine then all this uncertainty about the economy and the virus goes away."

Stocks that have been particularly battered by government lockdown measures implemented to stem the spread of the coronavirus surged on Monday.

Markets also took heart from comments by Federal Reserve Chair Jerome Powell over the weekend forecasting a gradual economic recovery and his affirmation that more monetary stimulus would be on the way if required. Powell is set to speak before the Senate Banking Committee on Tuesday to discuss how economic rescue efforts are working.

Cyclical plays were in favor with the energy and industrial sectors climbing as a gradual recovery in economic activity pointed to more demand for oil and manufactured products.

Still, stocks that are poised to benefit the most from a restart of the economy continue to lag those whose businesses have weathered the restrictions or even grown as a result of the lockdowns. The S&P 500 growth index has outperformed the S&P value index by about four percentage points this month.

General Motors Co and Ford Motor Co both surged, closing up 9.63 percent and 8.37 percent, respectively, as the two automakers started to reopen their North American factories in a push to restart work in an industry that accounts for about 6 percent of U.S. economic activity and employs nearly 1 million people in the United States.

Advancing issues outnumbered declining ones on the NYSE by a 7.12-to-1 ratio; on Nasdaq, a 4.43-to-1 ratio favored advancers.

Volume on U.S. exchanges was 12.63 billion shares, compared to the 11.4 billion average for the full session over the last 20 trading days.

"I don't think that's sustainable," Eric Maskin, 2007 Nobel Laureate in economics, told CGTN in a video interview at the 2020 Tsinghua PBCSF Finance Forum held online in Beijing over the weekend, predicting a further fall after the rally, adding "financial markets have not yet bottomed out."

Michael Spence, Nobel Laureate in 2001, agreed with Maskin that the market has underestimated the difficulties ahead. "The market is richly valued under the conditions, and maybe, to some extent, underestimating the bumpiness of the slow recovery," Spence said.

Zhu Min, former deputy managing director of the IMF and now head of the National Financial Research Institute at Tsinghua University, echoed that the optimism in the stock market is solely supported by the large amount of liquidity for now.