U.S. Chamber CEO warns against "reshoring" too much supply back home from China
CGTN 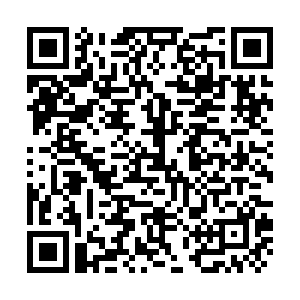 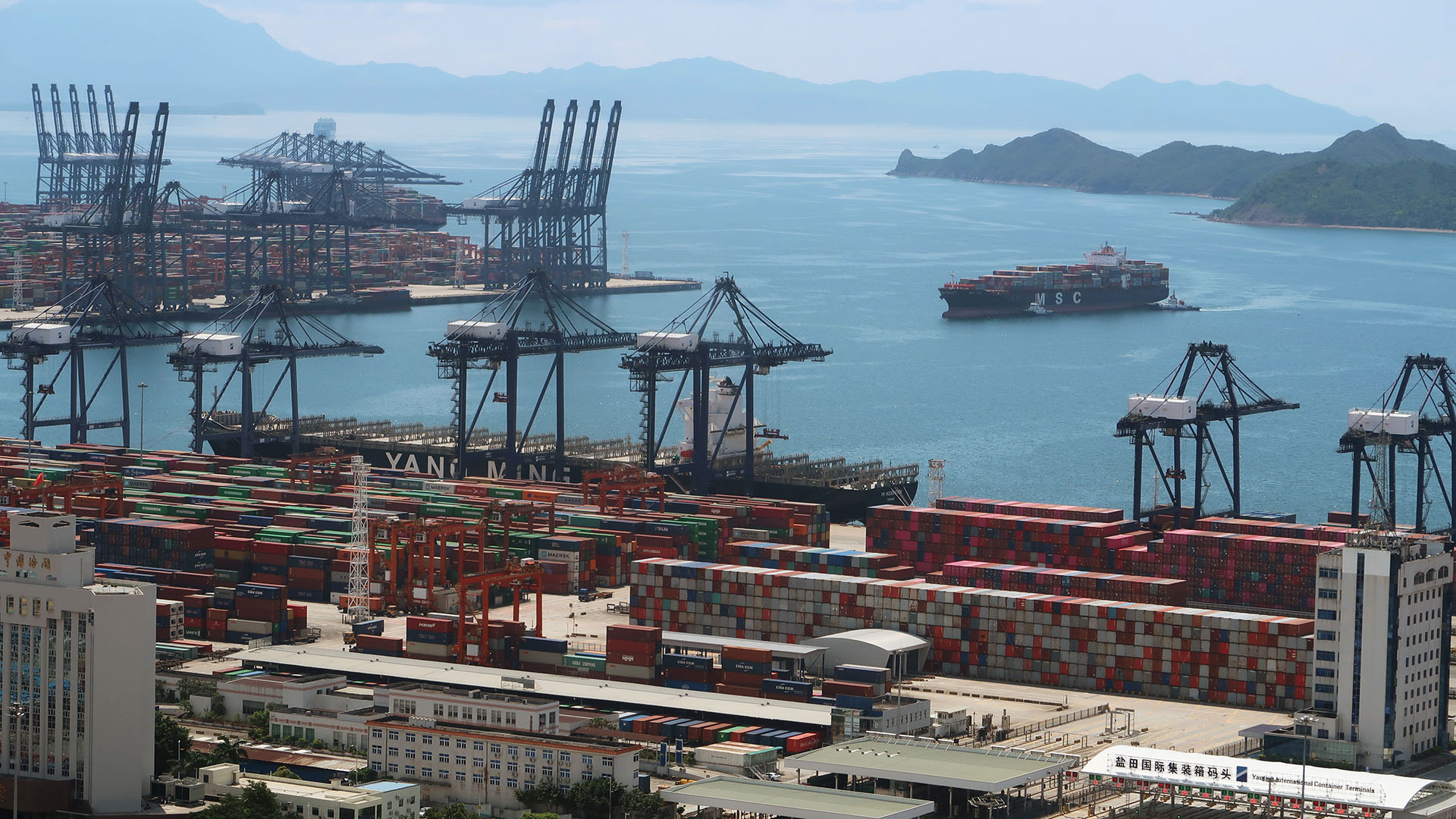 The CEO of the U.S. Chamber of Commerce warned the U.S. government against overdoing the effort to return U.S. supply chains out of China during the COVID-19 pandemic.

CEO Thomas Donohue told an online conference that such a move could hurt the economy.

"Protecting the resilience of our supply chain doesn't mean reshoring all production in the United States," he said.

While U.S. President Donald Trump pledged to return manufacturing jobs from overseas, the recent spread of the coronavirus and concerns about dependency on China and its imports has sparked a new enthusiasm for the move, especially in the White House.

However, the U.S. Chamber and other groups are saying moving production facilities and factories back to the U.S. will be costly and time-consuming at the moment. But as an alternative option, they site would be stockpiling essential supplies would be more cost effective.

The organization also worried about the U.S. government possibly triggering retaliation from China and other countries if they followed through with extending the "Buy American" rules to in buying drugs and medical equipment.