What worked and didn't in U.S. COVID-19 response
CGTN 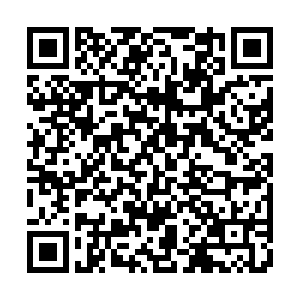 With over 1.5 million confirmed COVID-19 cases and more than 90,000 deaths, the U.S. is still the country hardest hit by the virus.

As U.S. states continue to ease COVID-19 restrictions and lift lockdowns to reopen economies, let's take a look at what measures worked and which didn't during the pandemic. 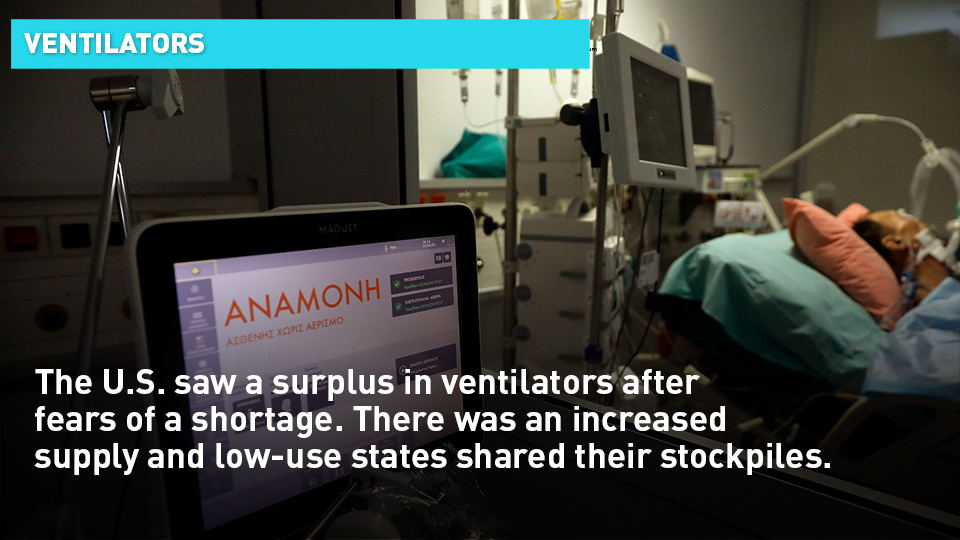 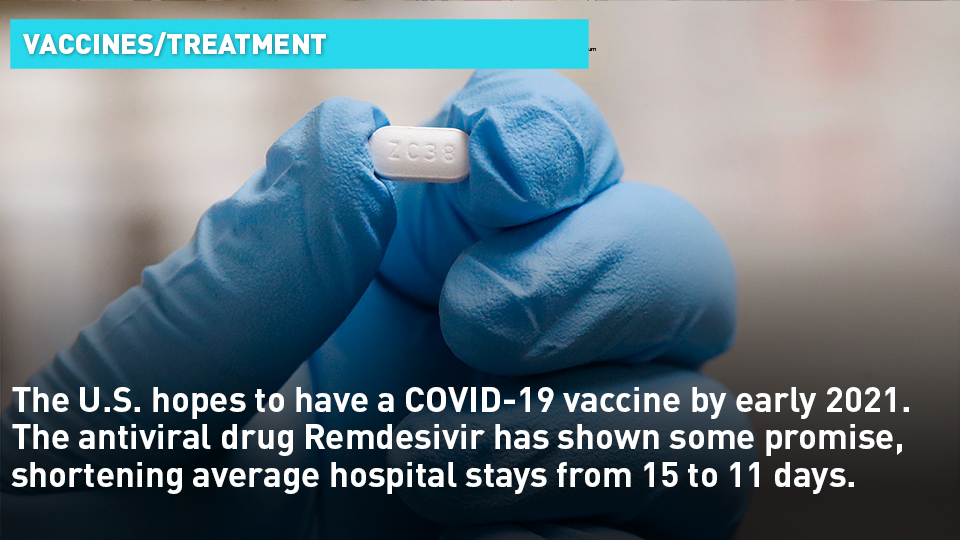 -Has the curve flattened?: Shutdowns and social distancing have helped slow the spread of COVID-19 in the U.S. hard-hit states like New York and Louisiana are seeing their curves turn downward.

-Ventilators: The U.S. saw a surplus in ventilators after fears of a shortage. There was an increased supply and low-use states shared their stockpiles.

The government used the Defense Production Act to get auto manufacturer General Motors to make ventilators and streamline supply chain issues for others.

President Trump has even offered to ship extra machines to Latin America, Europe and Africa.

-Hospital Capacity: In mid-March, New York Governor Andrew Cuomo warned that New York City was 45 days away from a severe bed shortage. A military hospital ship was dispatched to NYC while the state converted a convention center into a medical facility.

The BBC reports, although the pandemic strained local health systems in some states, overall they have been able to handle increased demand.

-Vaccines/treatment: The U.S. hopes to have a COVID-19 vaccine by early 2021. The antiviral drug Remdesivir has shown some promise, shortening average hospital stays from 15 to 11 days.

"I think we're going in the right direction, but the right direction does not mean we have by any means total control of this outbreak," said Dr. Anthony Fauci, the lead infectious disease expert advising the Trump administration. 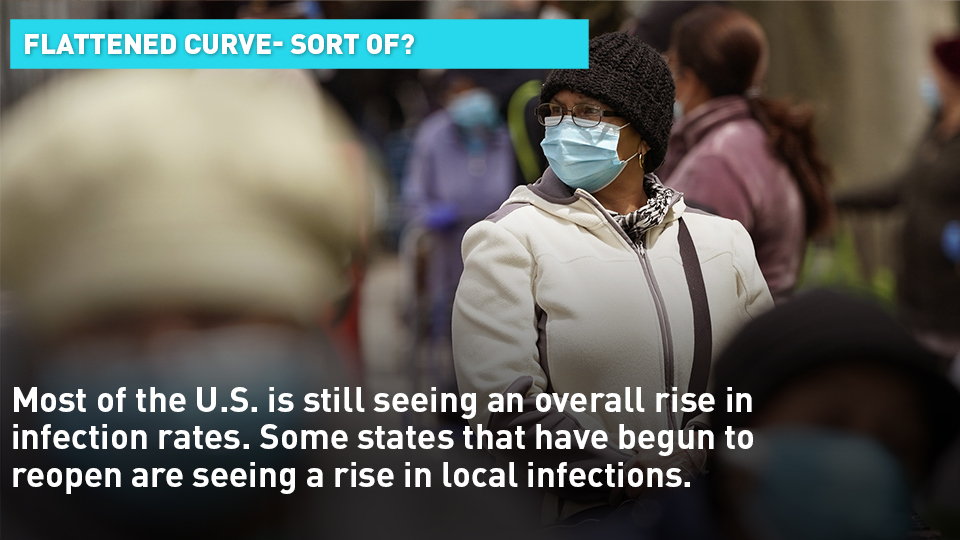 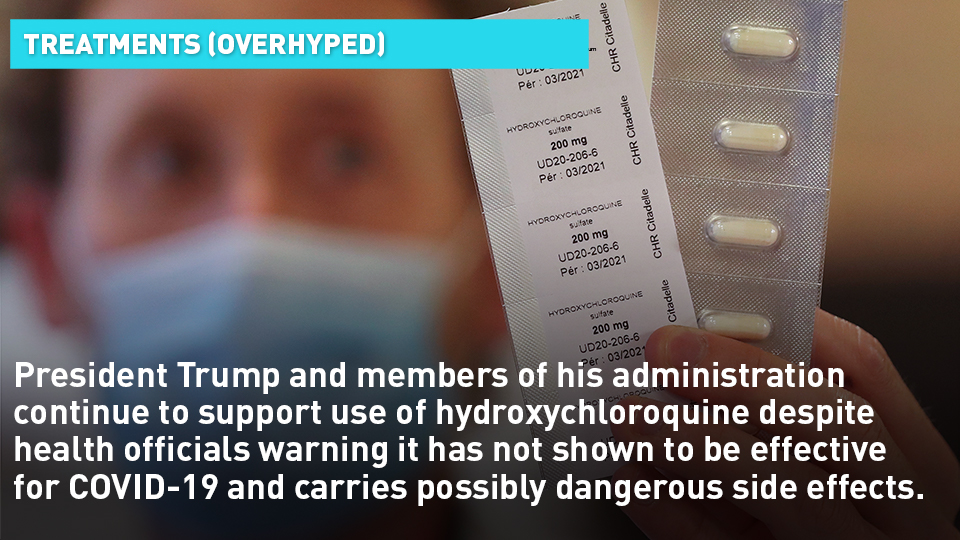 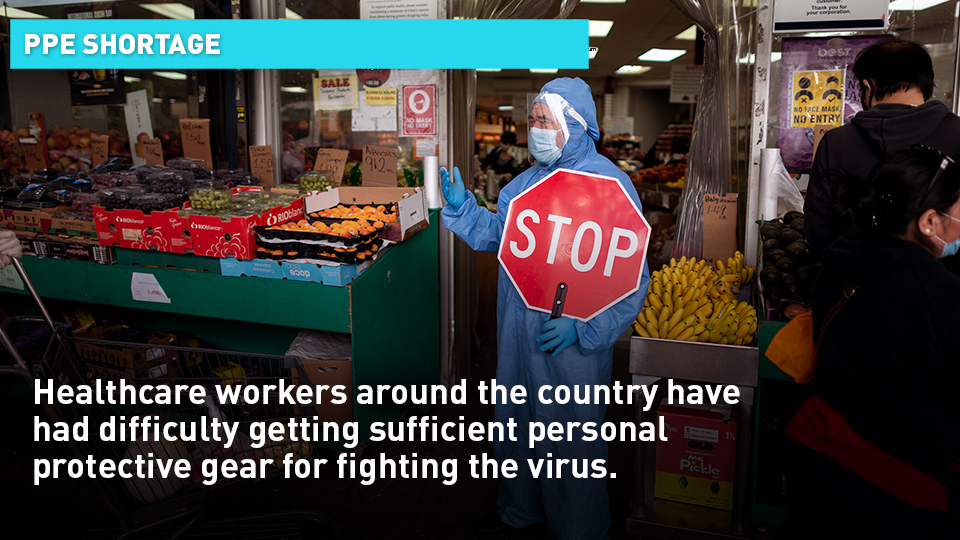 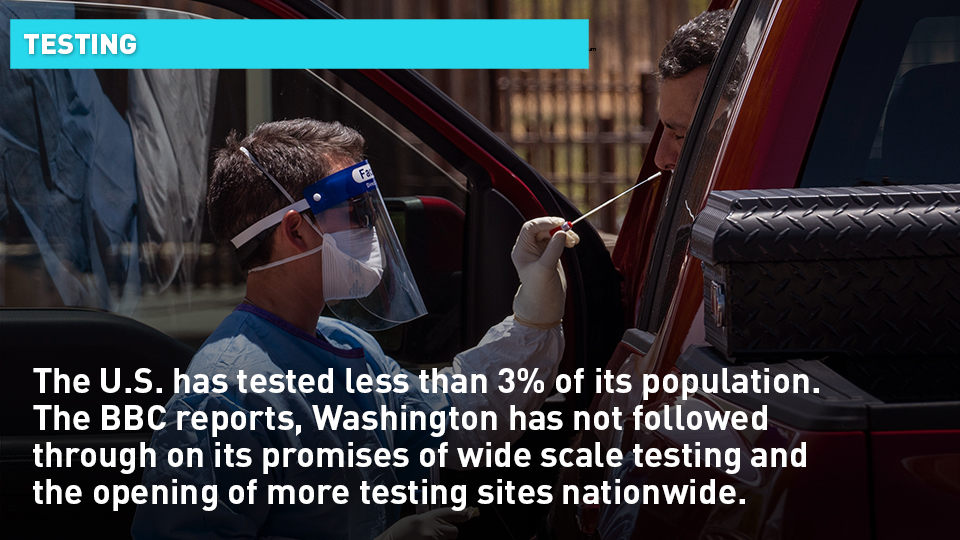 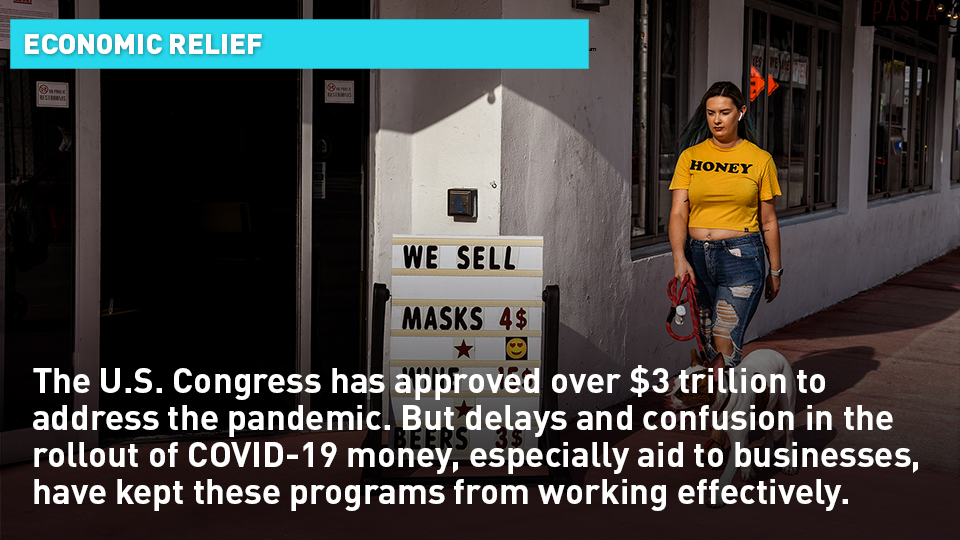 -Flattened curve- sort of?: Most of the U.S. is still seeing an overall rise in infection rates. Some states that have begun to reopen are seeing a rise in local infections.

-Treatments (overhyped): President Trump and members of his administration continue to support use of hydroxychloroquine despite health officials warning it has not shown to be effective for COVID-19 and carries possibly dangerous side effects.

Trump himself says he's taking the the anti-malarial drug as a coronavirus preventative.

President Trump's comments on using disinfectants as a treatment caused controversy. Some states reported an increase in calls to poison-control hotlines.

-PPE Shortage: Healthcare workers around the country have had difficulty getting sufficient personal protective gear for fighting the virus.

Initially, states had to find their own PPE supplies but that led to bidding wars between states.

In a recent visit to the White House, a nurse told President Trump PPE supplies had been "sporadic but manageable.”Trump replied, "Sporadic for you, but not sporadic for a lot of other people."

-Testing: The U.S. has tested less than 3% of its population. The BBC reports, Washington has not followed through on its promises of wide scale testing and the opening of more testing sites nationwide.

Although the U.S. has increased testing significantly, some officials say it didn't happen fast enough.

"We treaded water during February and March… I find our testing record nothing to celebrate whatsoever," Republican Senator Mitt Romney told a Congressional panel.

-Economic Relief: The U.S. Congress has approved over $3 trillion to address the pandemic. But delays and confusion in the rollout of COVID-19 money, especially aid to businesses, have kept these programs from working effectively.

With record new unemployment and millions seeking aid, state-run unemployment systems also took a hit because of COVID-19. In Florida, the unemployment website became so overwhelmed, the state had to turn to paper forms.