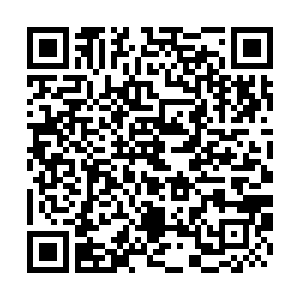 The world has seen more than five million coronavirus cases and more than 330,000 deaths, according to Johns Hopkins University.

Unemployment data related on Thursday showed that the number of Americans applying for unemployment benefits in the past two months has reached almost 39 million.

While the weekly applications have decreased over the past seven weeks, the numbers are still 10 times higher than before the pandemic hit the United States.

Before the planned visit, Michigan's Attorney General Dana Nessel sent a letter to the White House asking that Trump wear a face mask during his visit to comply with the state's Executive Order on the coronavirus and Ford's safety protocols.

Trump was photographed not wearing a mask during a meeting with black leaders before and during his tour. Ford officials wore masks during the tour and Trump appeared to be keeping a six-foot distance when he spoke to them.

When asked by reporters why he didn't Trump said he was wearing a mask in the "back" area of the plant but that he "didn't want to give the press the pleasure of seeing him" in a mask.

He said he was tested for the coronavirus in the morning and the results were negative.

Trump also tweeted earlier in the day that the G7 summit for heads of the world's leading economies. "looks like" it "will be on."

Around the world, coronavirus cases in Russia continued to grow. The country now has more than 317,500 cases, followed by Brazil with nearly 291,600 cases. The U.S. continues to have the highest death toll from the virus followed by the United Kingdom and Italy.