U.S. President Donald Trump is calling on state governors to classify places of worship as essential during COVID-19.

Trump also threatened to "override" governors if they don't follow his orders.

The CDC recommends houses of worship limit the size of their gatherings, consider suspending choirs and limiting the sharing of objects such as religious texts or shared cups.

So far, states and local communities have taken different approaches to religious gatherings during the pandemic. 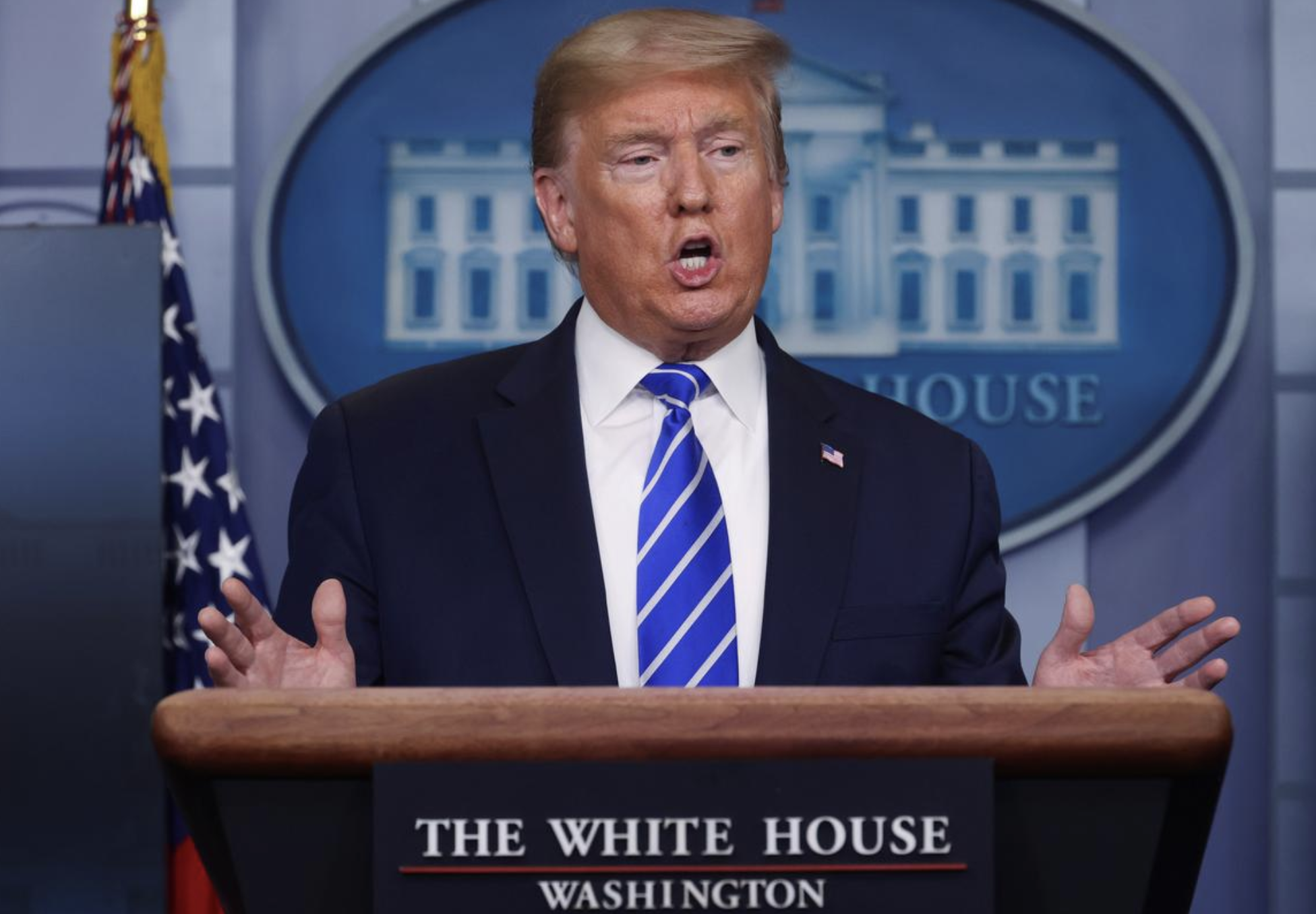 With Memorial Day on Monday, more states are lifting restrictions to allow people to celebrate the holiday.

While New York and New Jersey, two of the hardest-hit states, are reopening beaches for the weekend as well.

In an interview with CNBC, Dr. Anthony Fauci, the top disease expert in the U.S., said it's time to reopen the economy but states still need to take "very significant precautions."

According to Johns Hopkins University, there are some 1.6 million cases in the U.S. and about 96,000 COVID-19 deaths.

In Friday's coronavirus task force briefing at the White House, task force leader Deborah Birx, said the Washington, DC region has the highest rate of positive cases in the nation.

Birx also said the region has not seen a decline in infections like other states.

Meanwhile, U.S. Vice President Mike Pence visited the state of Georgia, where he had lunch with the governor at a reopened cafe.