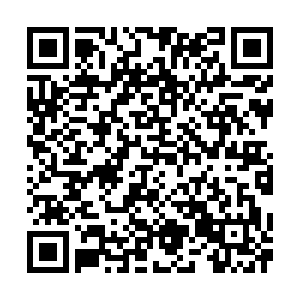 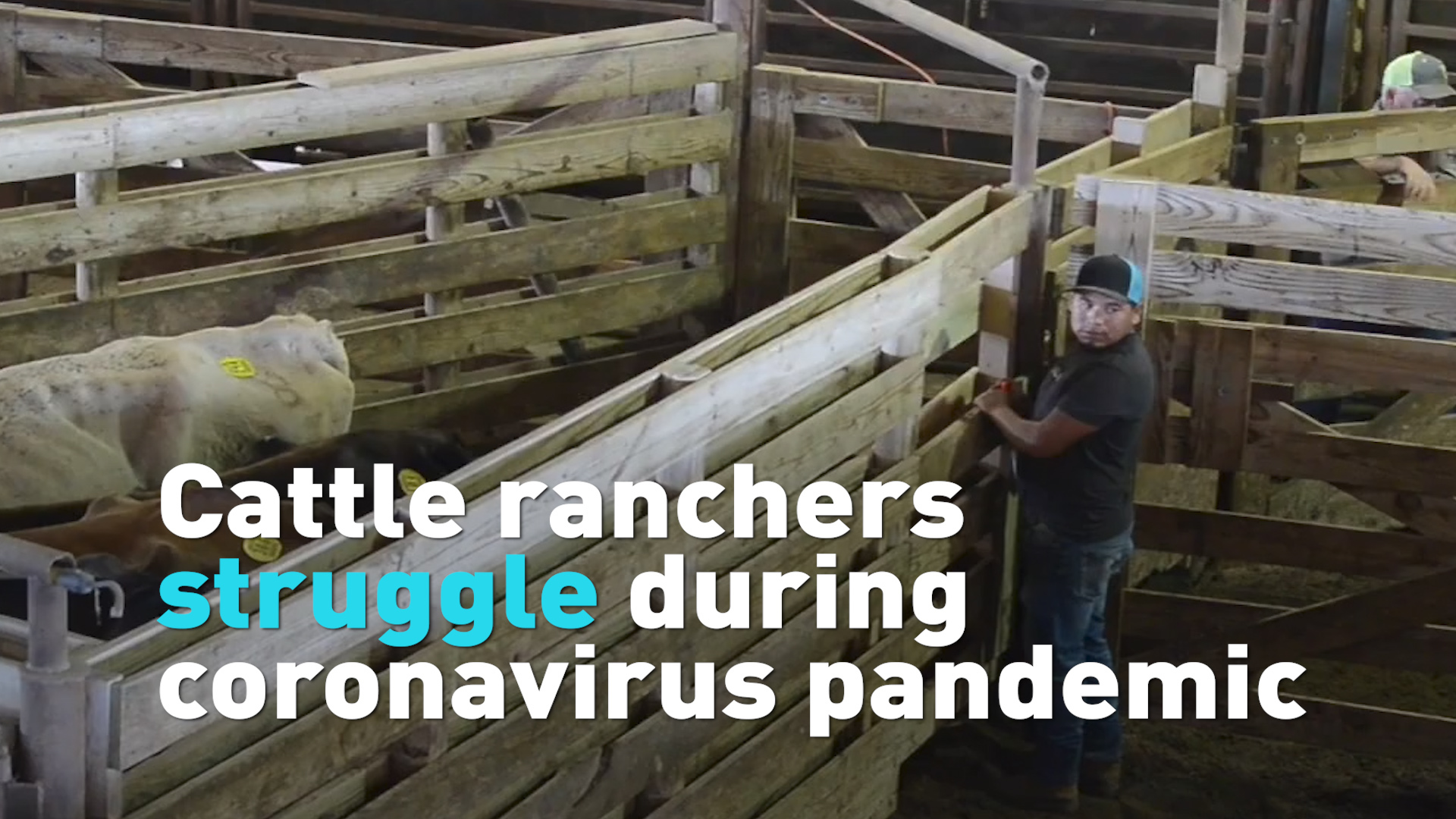 At the end of April, U.S. President Donald Trump signed an executive order that forced meat packing plants to reopen.

The move received mixed reactions, with many health officials warning that reopening such facilities too soon exposed both workers and the food itself to contagion.

The COVID-19 pandemic has put the strain on the cattle industry. Demand and prices have dropped significantly.

Rancher Robert Young, brought 11 cows to sell at the auction. He can't afford to hold onto them until the market picks up again, but under the current climate, he's not expecting enough money for his beef.

Rancher John Warnock said buyers are more conscious of their spending during the pandemic.

"The cattle market's not doing very well right now. When you're thinking about sustainable, cheap food, when you buy beef, most people are buying hamburger, you’re not buying choice cuts," Warnock said.

Sid Miller is the Texas Agricultural Commissioner, and argues that the meat industry in Texas is essential.

"We're not going to give up our meat, and I don't think anybody else is either. President Trump did the right thing, we have to feed our nation," Miller said. "But at the same time we have a responsibility to those workers for a safe environment. We can do this in a safe manner, but we have to keep those plants running, and the food going to the consumer."