Here are 5 controversial moments from Trump's administration this week
CGTN 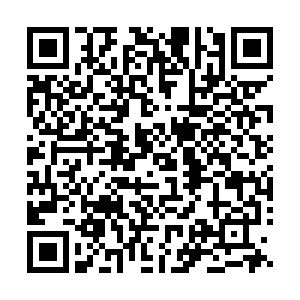 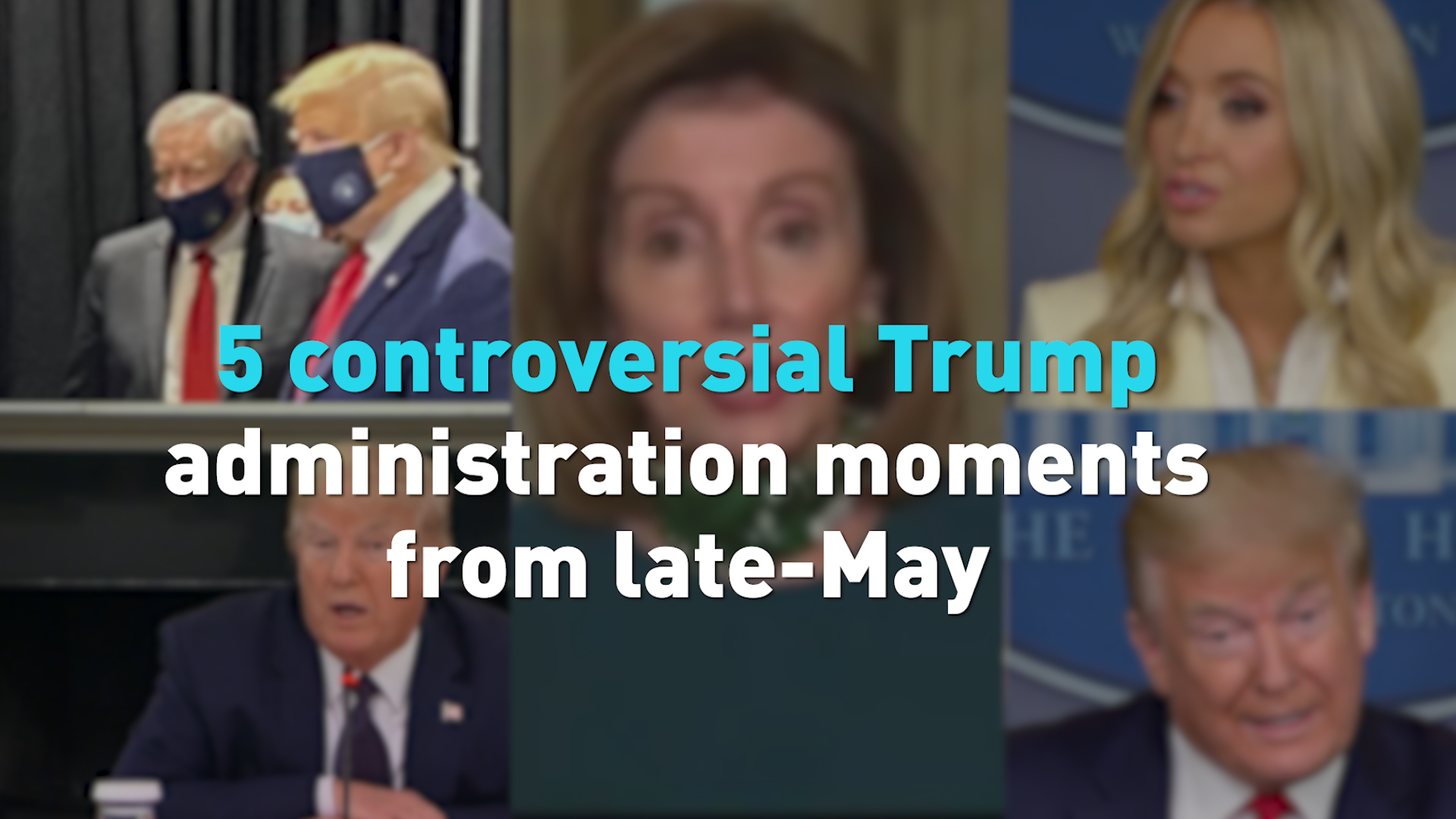 The Trump administration is no stranger to controversy. This week U.S. President Donald Trump made a surprise announcement. He says he has been taking the anti-malarial medication, hydroxychloroquine, for the prevention of COVID-19. The president claims that nothing bad would happen to people who take the drug.

"I've heard a lot of good stories [about hydroxychloroquine]," Trump told reporters. "And if it's not good, I'll tell you right, I'm not going to get hurt by it."

His statements contradict the U.S. Centers for Disease Control, the World Health Organization, and others who warn against taking to medication to prevent coronavirus.

A new study of nearly 100,000 patients around the world found hydroxychloroquine as a treatment for COVID-19 did not help and was tied to a greater risk of death and heart rhythm problems.

The president was also asked about the firing of U.S. Department of Justice watchdog Steven Linick. The president told reporters he was asked to get rid of the Obama-era appointee by Secretary of State Mike Pompeo. It was revealed that Pompeo was under investigation for potential misconduct by Mr. Linkck.

These are just some of the controversial moments from the Trump administration that happened near the end of May, 2020.