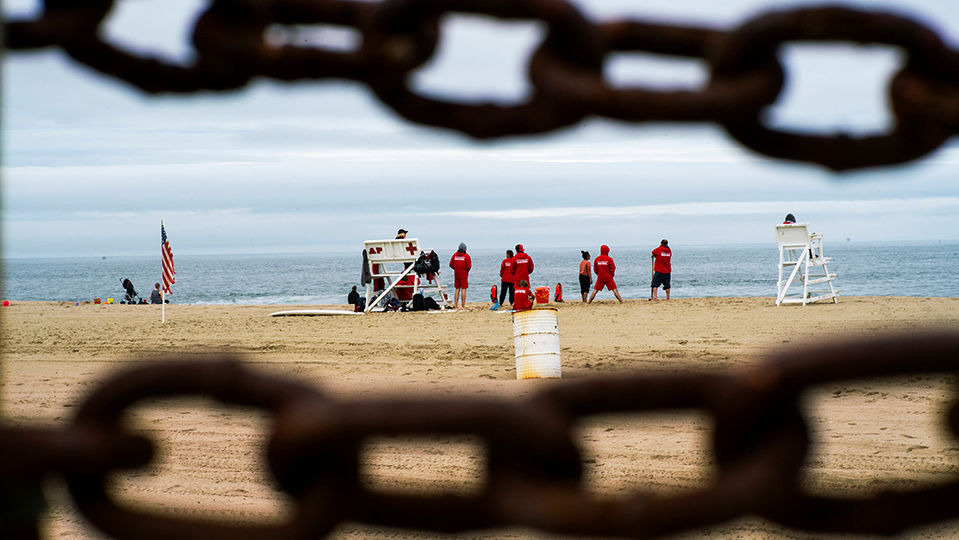 South America is the new epicenter of COVID-19 with Brazil, Peru, Chile and Ecuador being the hardest-hit countries, according to the World Health Organization.

Overall infection rates in the U.S. are slowing but in about 25 states they remain steady, according to the local media reports.

However, six states have reported an increase in cases because of more testing.

In Missouri, a hairstylist exposed at least 91 people to COVID-19 after working for eight days while symptomatic, according the public officials.

The report says it is unknown when the stylist tested positive but it is believed to have happened while traveling.

The Springfield-Greene County Health Department says officials are working on contacting those who could have been exposed to the virus.

With the Memorial Day weekend, health officials are urging Americans to take precautions as many communities ease COVID-19 restrictions for celebrations.

Several states have reopened beaches and some entertainment venues.

"Go out, wear a mask, stay six feet away from anyone so you can have the physical distancing.  As long as you're not in a crowd and you're not in a situation where you can physically transmit the virus," said Dr. Anthony Fauci, one of the nation's top infectious disease experts, in a CNN town hall.