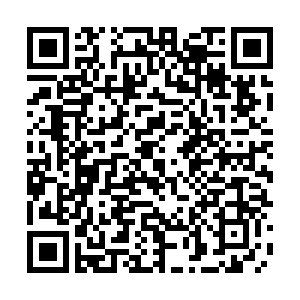 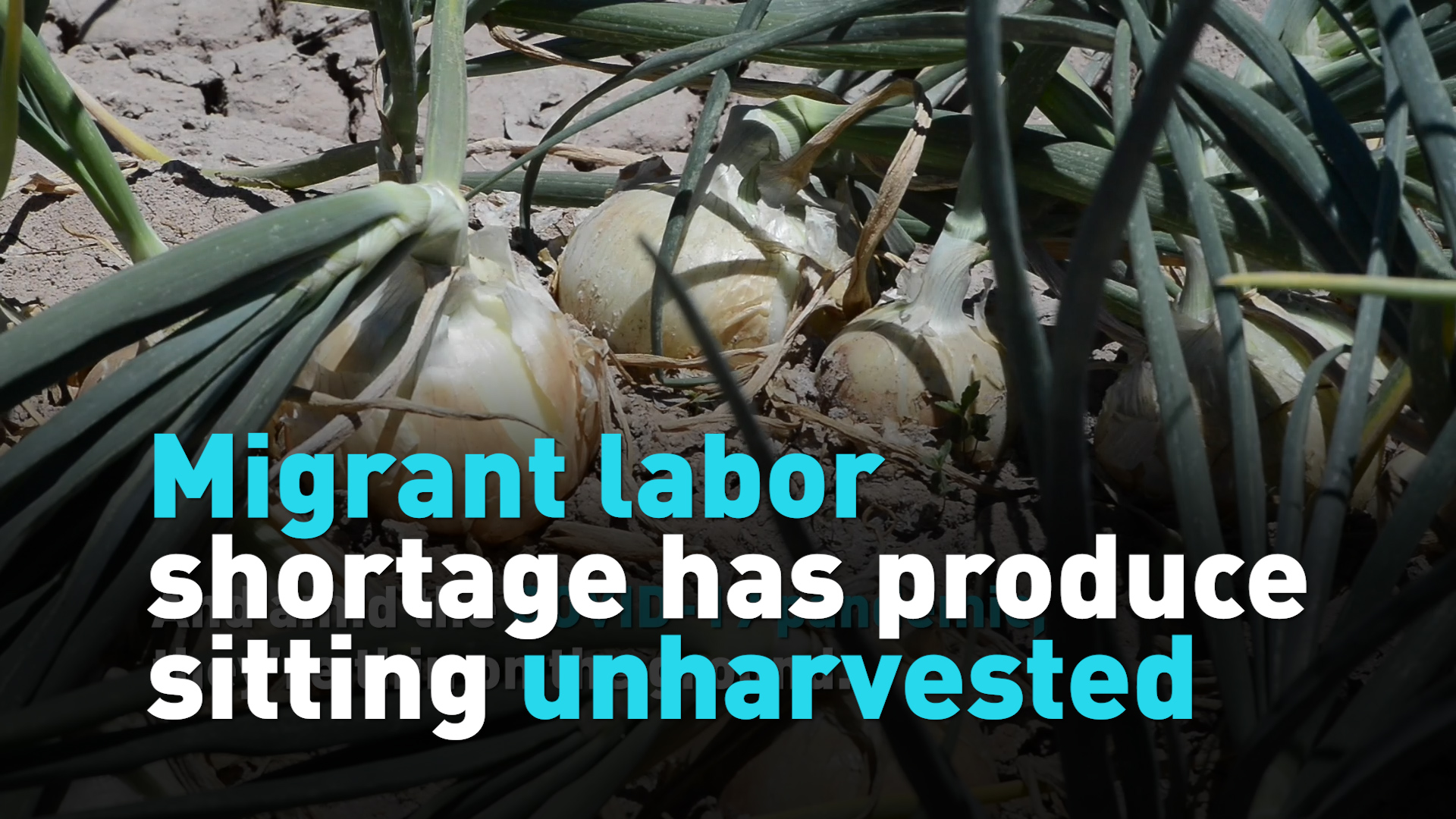 Sergio Grajeda, a farmer from New Mexico, has a field full of onions ready to harvest.

But there's no one here to pick them. He depends on farm laborers to do that.

And amid the COVID-19 pandemic, they're thin on the ground.

"Probably, if we can't get the labor, then the crops will just stay there. We won't be able to harvest. Of course we hope that won't happen, because it's a lot of money and work invested, for us to just leave it there," Grajeda said. "I don't know what's going to happen, but it's not looking good."

Most U.S. farm laborers come from outside the country, particularly from Mexico.

But amid the pandemic, a slowdown of visa processing and fears of the virus have caused shortages in manpower.

Migrant workers from Mexico and Central America are critical to U.S. farmers at harvest time. But amid the COVID-19 pandemic,  they're simply not here in adequate numbers, and producers say that could spell enormous losses, both in output and profit.

One producer in Las Cruces, and agricultural region irrigated by the Rio Grande, says labor is way down.

Even sales are down.

Grajeda runs a shop which sells his produce, but he's struggling to make ends meet.

"Demand has dropped a great deal. It's very sad, because this town depends on agriculture, as well as a lot of people who come here to work. It's affecting the whole country, and from what I understand, the whole world too."

Farmers are hoping that with record levels of unemployment, that the locals might want to get their hands dirty.

"I don't believe that will happen, because historically the jobs done by Mexicans are precisely the jobs the U.S. citizens don't want," Munoz said. "In my experience, they don't accept the difficulty of the work, and end up quitting, as it's easier for them to fall back on unemployment benefits or social security payments offered to them by their government."

As the loss of crops leads probably to food shortages, farmers here say these often invisible workers now, more than ever, need to be seen.