"I can't breathe." Black man dies after being pinned by police in U.S.
Omar Elwafaii 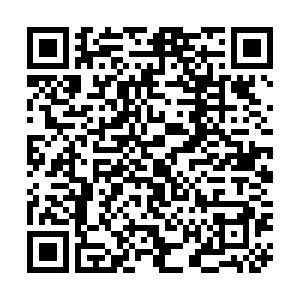 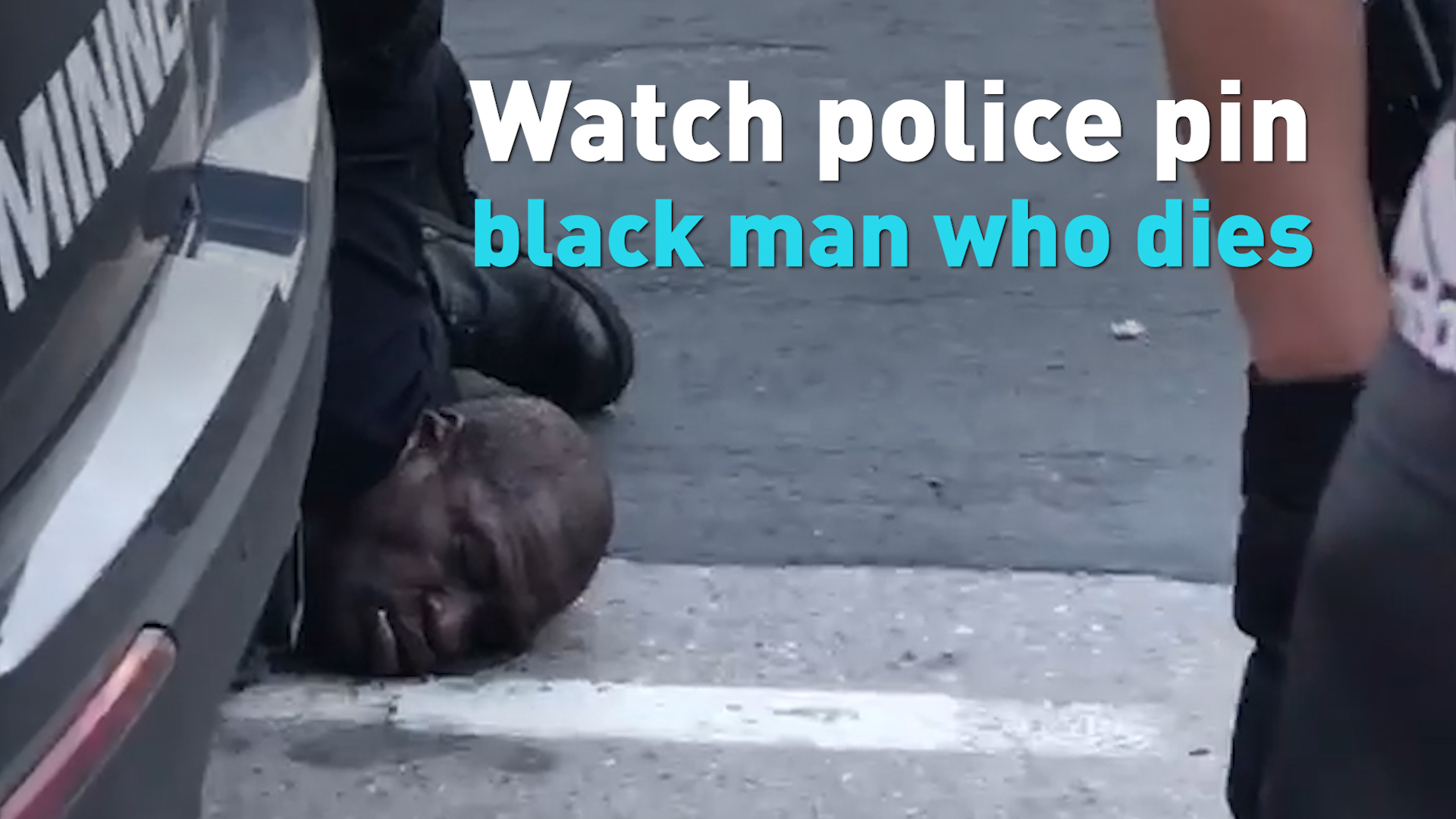 This black man died after begging a white police officer in the city of Minneaoplis to get off his neck. Darnella Frazier said she began filming the incident as George Floyd was pleading with police who pinned him on the street on Monday night. Four Minneapolis police officers have been fired after this video surfaced. The officers were reportedly detaining Floyd for suspected check fraud.

The police department said that Floyd "...physically resisted officers. Officers were able to get the suspect into handcuffs and noted he appeared to be suffering medical distress."

After Floyd appears to lose consciousness, a woman who identifies herself as a firefighter demands to check his pulse, but officers appear to refuse her request. Police said an ambulance was called and the man died shortly after.

"Being Black in America should not be a death sentence," Frey said. "When you hear someone calling for help, you're supposed to help. This officer failed in the most basic, human sense... All I keep coming back to is this: this man should not have died."

The FBI is investigating the killing, according to reports.