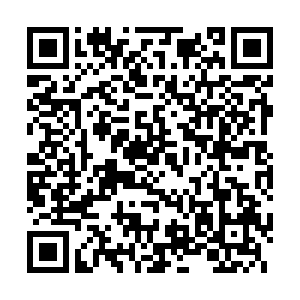 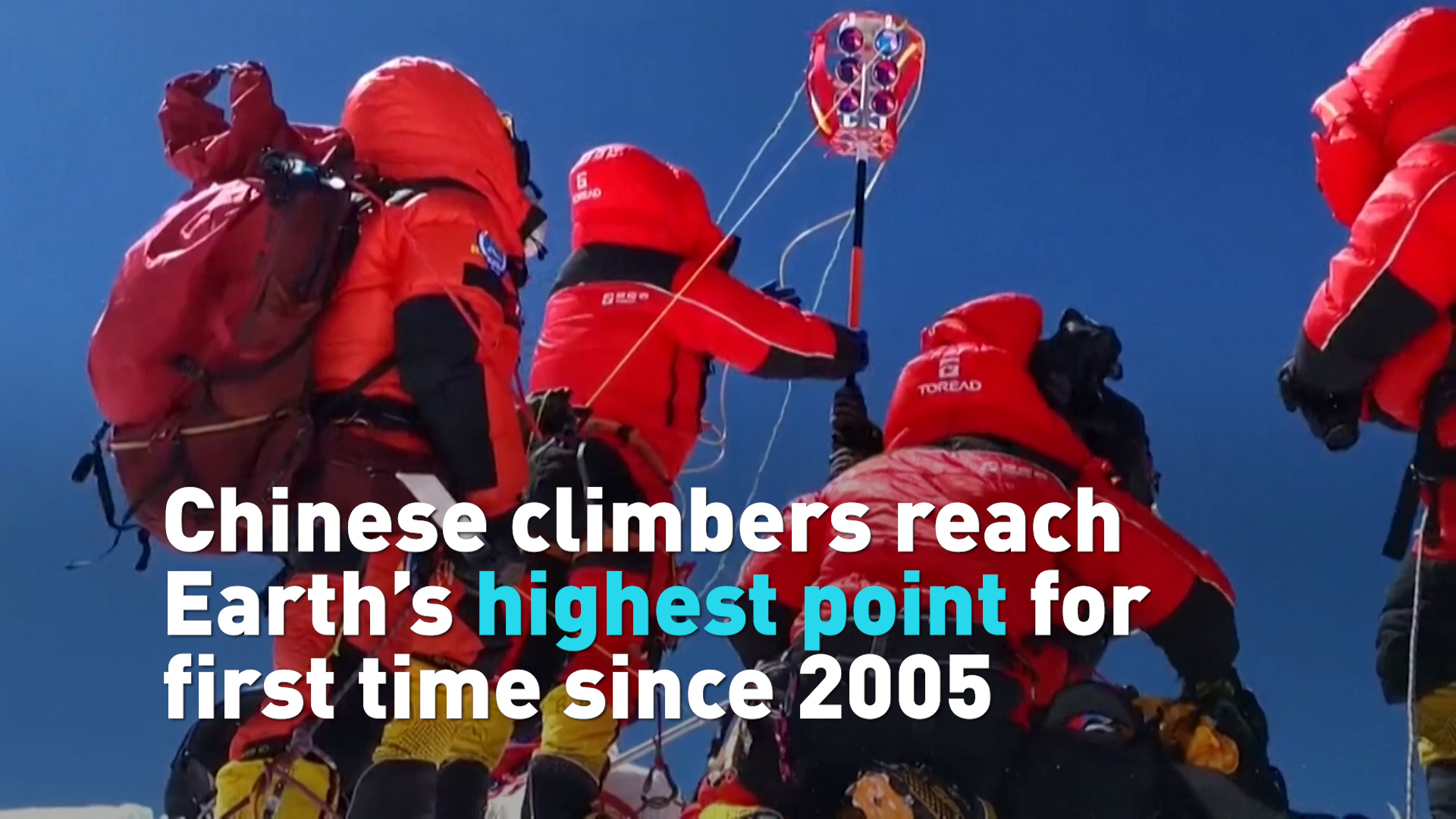 A team of Chinese surveyors reached the summit of Mount Qomolangma on Wednesday.

Formerly known as Mt. Everest, the peak on the China-Nepal border is the highest on Earth.

The goal of the expedition is to measure the mountain's full height.

They set up a global navigation satellite receiver, a gravimeter and snow-depth radar.

The last time Chinese teams reached the summit was in 2005.

There are only a few weeks when the weather allows for climbing to the summit.

The surveyors were able to reach the summit thanks to Chinese mountaineering guides who arrived a day earlier.

The guides built the route that allowed the surveyors to get to the summit and faced even more risk since there were no existing ropes to protect them, said Tsering Samdrup, the leader of the support team.

Before the surveyors descended, they placed a Chinese flag at the summit.

Their report to base camp that they completed their mission and were ready to descend was met with cheers.

The data collected from the equipment will provide first-hand references for glacier monitoring and environmental tracking.

Before the entire team descends the mountain, it will collect any garbage and waste that was generated.