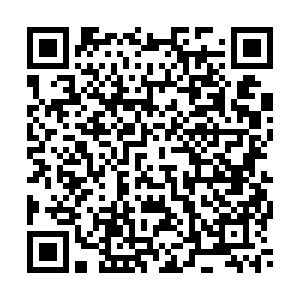 The U.S. accuses Meng of fraud and want her to stand trial.

He called the ruling "unjustified," and said the case will now proceed to the next phase.

"The local court still needs to hear appeals such as whether the Canadian officials detained Meng for substantive reasons and based on the legal process." Zhi said.

Meng was arrested by Canadian authorities in late 2018 at the request of the U.S. over charges of violating U.S. unilateral sanctions toward Iran.

The arrest sparked outrage among the Chinese officials and public.