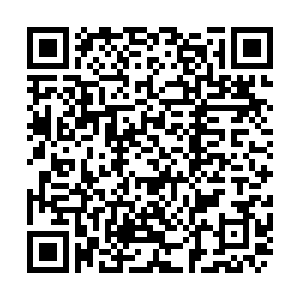 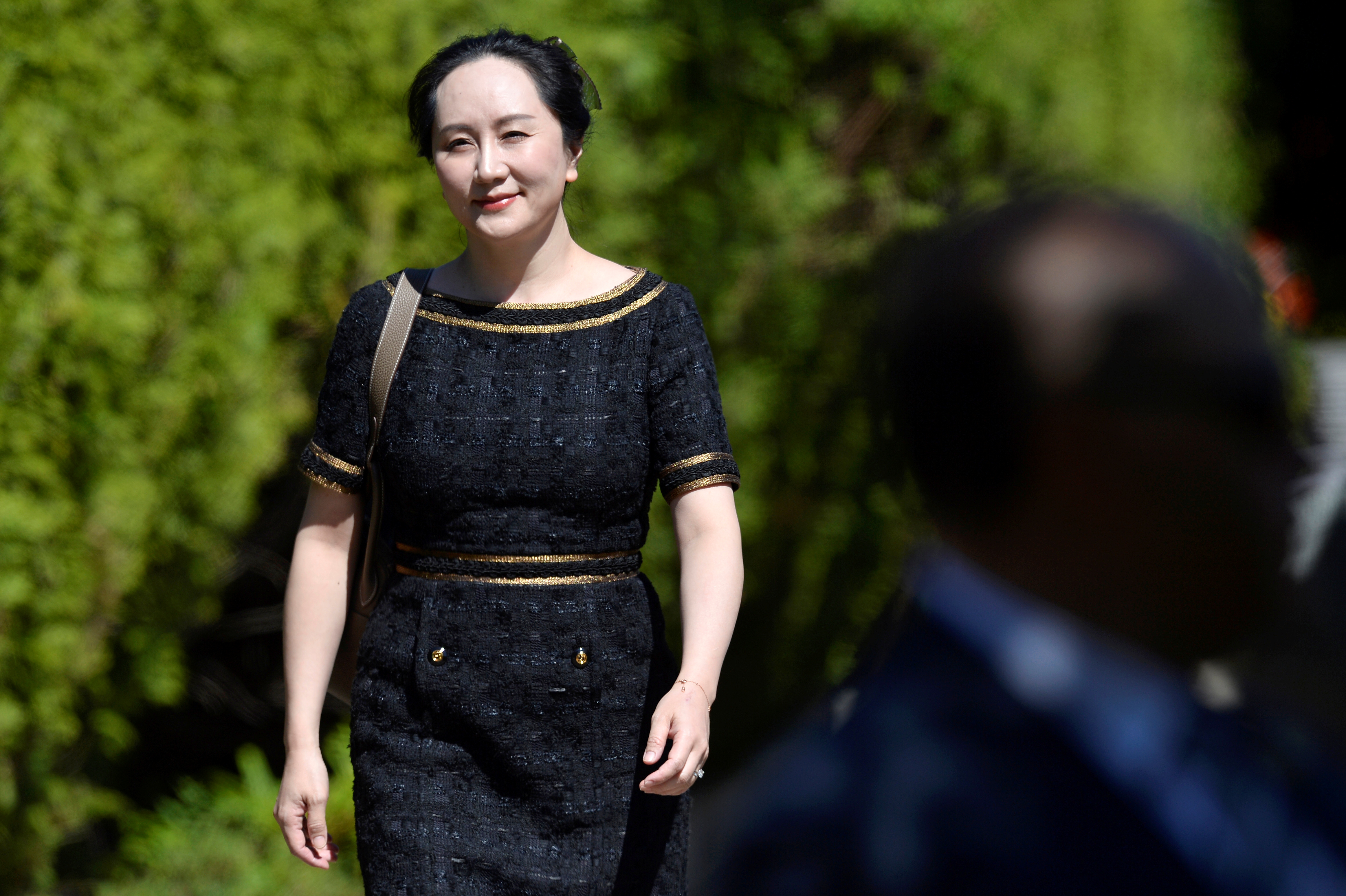 According to Justice Heather Holmes of the British Columbia Supreme Court, the fraud charges against Meng satisfied the extradition requirement of "double criminality," meaning Meng is accused of the considered crime in Canada as well.

Meng's lawyers have said they will continue to fight the extradition application.

The second phase of the hearing will start in June to examine whether Canadian officials broke the law while arresting Meng. Closing arguments are scheduled in late September or early October.

The U.S. is accusing Meng of fraud linked to the alleged violation of U.S. sanctions against Iran and want her to face trial in New York. Both Meng, 48, and Huawei have repeatedly denied any wrongdoing

Huawei said in a statement that it was disappointed by the ruling.

"We have always believed that Ms. Meng is innocent, and we will continue to support Ms. Meng in seeking a fair judgment and freedom," the statement said. "We expect that Canada's judicial system will ultimately prove Ms. Meng's innocence."

Meng Wanzhou, Huawei's chief financial officer and the daughter of the company's founder Ren Zhengfei, was arrested by Canadian police on December 1, 2018, at Vancouver International Airport.

On December 11, 2018, she was released on bail by a British Columbian court. Since then, she has worn a GPS ankle bracelet and has been subject to 24-hour supervision by a private security firm at her Vancouver home with her husband.

Her arrest has caused tension between China and Canada, with China slamming the arrest as a political case.

The spokesperson of the Chinese Embassy in Canada published remarks on Twitter expressing China's firm opposition to the decision, saying the whole case is "entirely a grave political incident."

The tweet said the U.S. and Canada had abused their bilateral extradition treaty and their actions had gravely violated the lawful rights of Meng.

The Chinese government is firmly resolved to protect the legitimate and lawful rights and interests of Chinese citizens and companies, the spokesperson wrote, while again urging Canada to take China's solemn position and concerns seriously, and immediately release Meng to allow her safe return to China. Canada should not "go further down the wrong path," the statement ended.