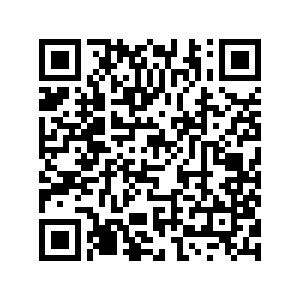 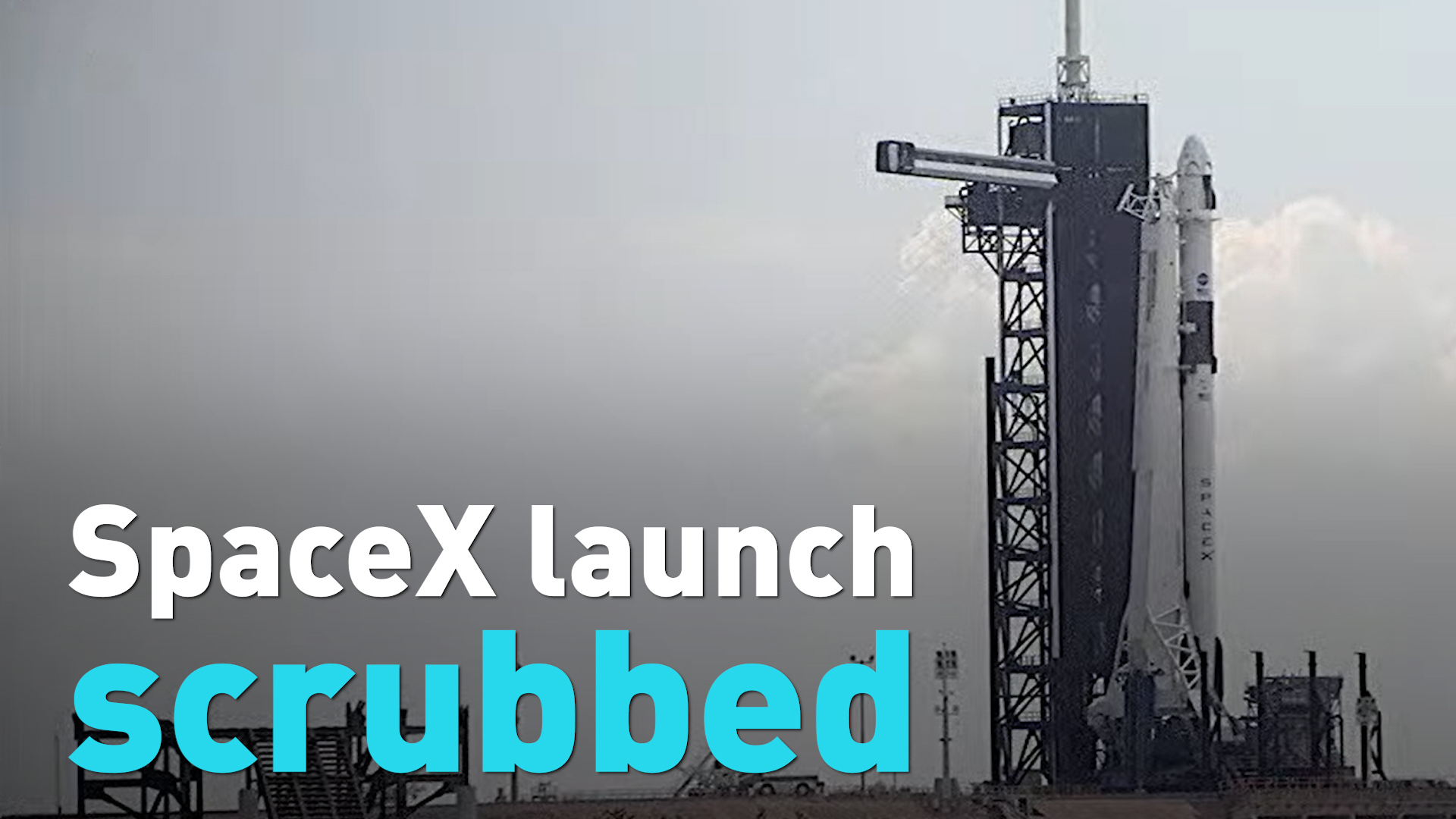 SpaceX's attempt at history has been prevented by bad weather. Wednesday's scheduled rocket launch from Florida was scrubbed because conditions were considered too dangerous. NASA says the next scheduled attempt to launch will be on May 30 at 3:22 p.m. EST (8:22 p.m. UTC). With its Crew Dragon spacecraft, SpaceX still hopes it will be the first private company to fly humans into orbit.

Two veteran NASA astronauts, Bob Behnken and Doug Hurle, plan to take a 19-hour trip to the International Space Station (ISS). The trip, code-named "Demo-2," marks the first manned launch from U.S. soil since NASA retired the Space Shuttle program in 2011. Since then, American astronauts have been ferried to space by Russian rockets, costing an average of 86 million U.S. dollars a seat. The Crew Dragon cost NASA an estimated 55 million dollars a seat.

The space company, owned by U.S. billionaire Elon Musk, has been talking up the prospects of "returning human spaceflight" to America. But its competitor Virgin Galactic sent humans to near-orbit height in late 2018 for tourism purposes. 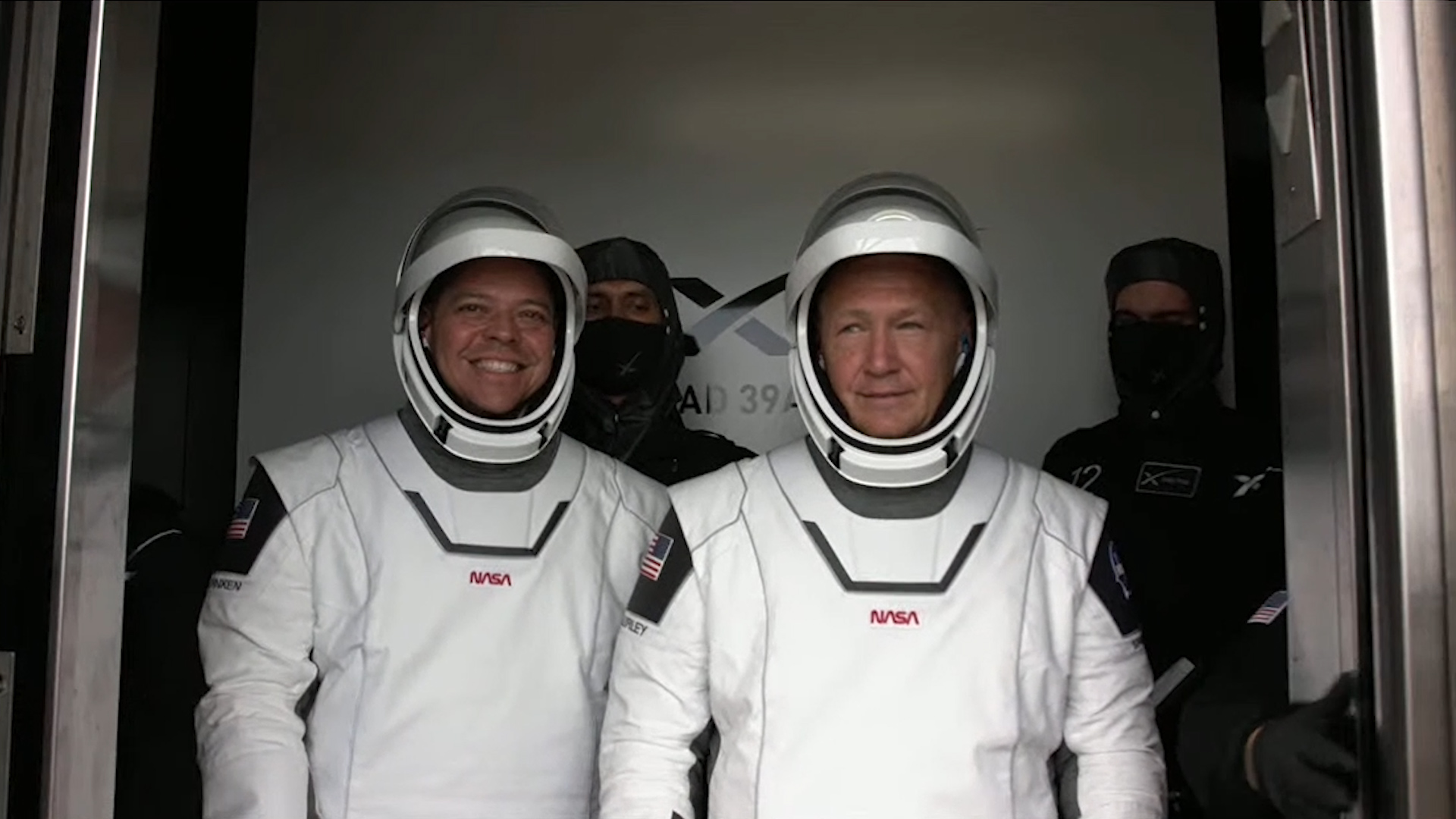 Delays to space launches are not uncommon, especially for manned missions, which are harder, cost more and most importantly, involve human lives. Weather is one of the main reasons for delays.

SpaceX has drastically reduced the cost of space travel by designing the first reusable rocket systems. After main-booster separation, the booster rocket is designed to travel back to Earth and land vertically. Overall, this system has been successful, although there have been some early failures.

(Gong Zhe contributed to this story.)