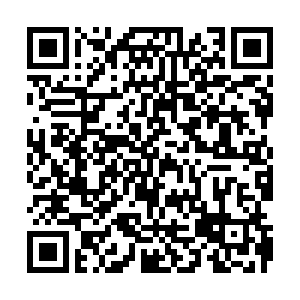 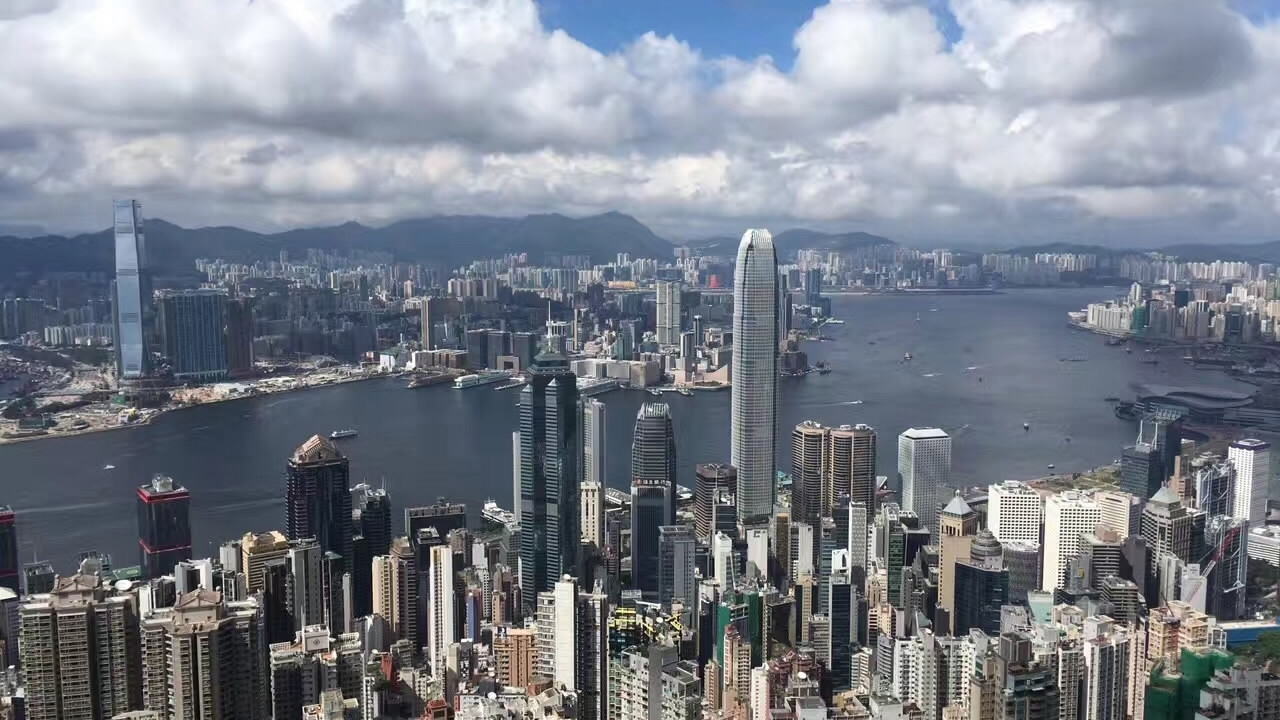 A number of organizations in the U.S. supported China's decision to make national security law on Hong Kong on Thursday.

The statement was jointly issued by Alliance for China's Peaceful Reunification, along with around two dozen U.S.-based organizations who support China's reunification.

They condemned the recent months of violence in Hong Kong, as well as the U.S. continued interference into China's domestic legislation.

The organizations said that since the turbulence over proposed legislative amendments in 2019, the prolonged social unrest and escalating street violence in Hong Kong has undermined Hong Kong residents' normal life and severely harmed Hong Kong's prosperity and stability under 'one country, two systems."

"The improvements of the current legal framework and enforcement mechanisms for the Hong Kong Special Administrative Region (HKSAR) at the state level is legitimate and imperative to safeguard China's national sovereignty and security." The statement said.

The U.S. said on Wednesday that China's latest move is a matter of "urgent global concern." Washington called for a UN Security Council meeting over Hong Kong, but it was turned down by China.