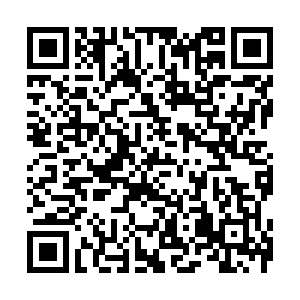 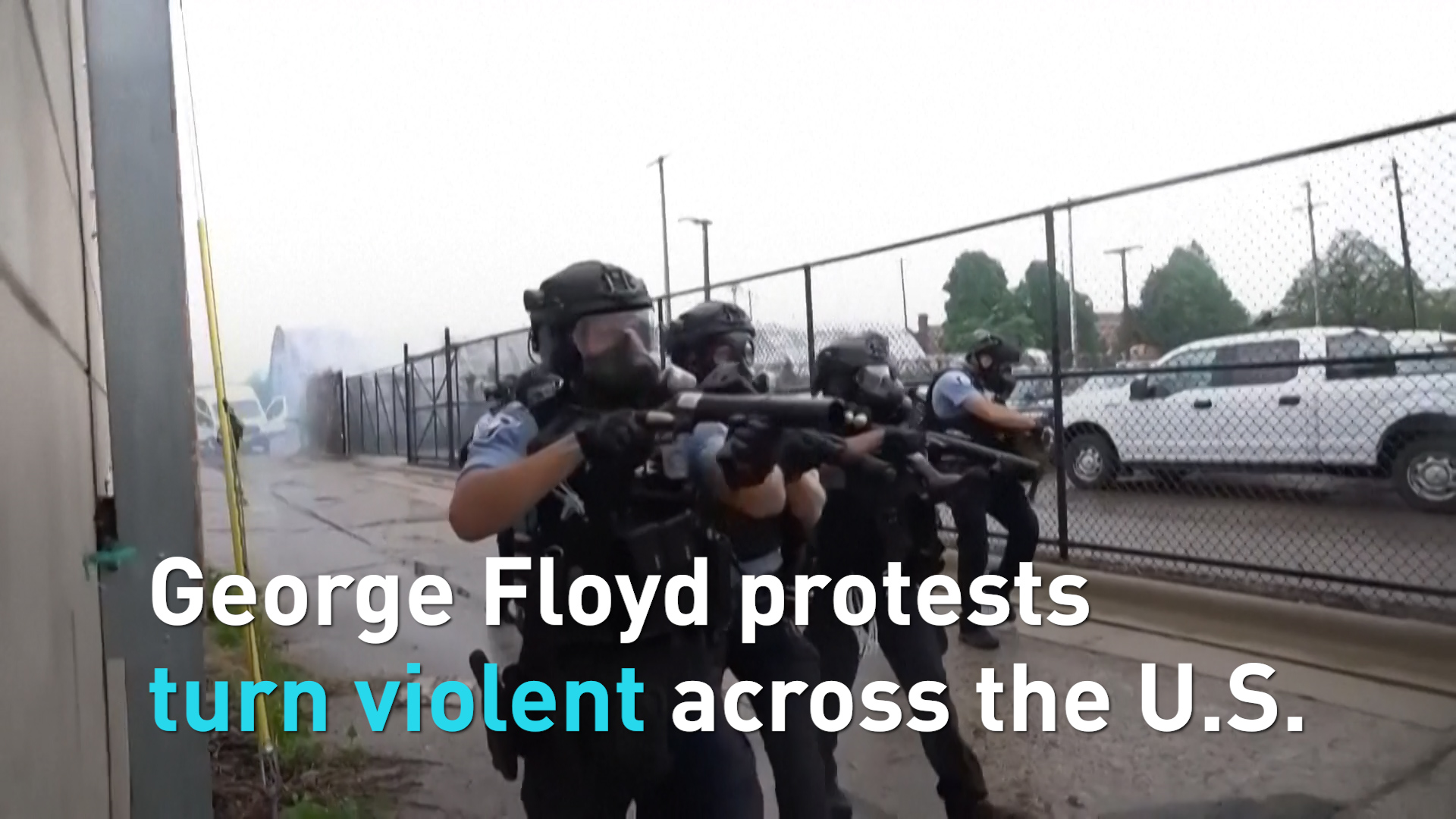 Protesters are in the streets demanding justice for George Floyd, a handcuffed black man who died in police custody in Minneapolis on Monday. His death sparked anger and protests across the United States.

Peaceful rallies gave way to clashes in Columbus, Ohio on Thursday (May 28) night, with police seen using pepper spray to break up crowds venting their rage.

Police and demonstrators violently clashed in New York City on May 28. Footage uploaded to social media shows a crowd of police swarming protestors, pinning some to the ground.

A Black Lives Matter march in Los Angeles stopped traffic on a major highway and video showed demonstrators climbing onto a police vehicle which drove away, hurling at least two demonstrators to the ground.

Story with information from Reuters, AFP and Storyful.