Protests against police brutality, fire rage through the night in Minneapolis
CGTN 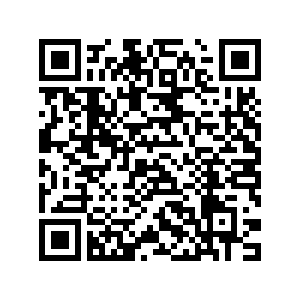 Crowds erupted in cheers and celebrated with fireworks.

Demonstrations continued for a third day following the death of George Floyd while in police custody.

Shortly after 10pm city officials evacuated the precinct in interest for the safety of the people and personnel.

Protestors clashed repeatedly with police in riot gear outside the police station, which had become the epicenter of the demonstrations.

President Trump criticized the Minneapolis Mayor in tweets late in the evening.

Twitter flagged the President's tweet for violating its rules, "when the looting starts, the shooting starts", stating it glorified violence.

George Floyd's killing has sparked outrage across the country.