Clashes between police and protesters across the U.S.
CGTN 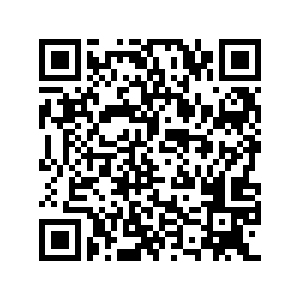 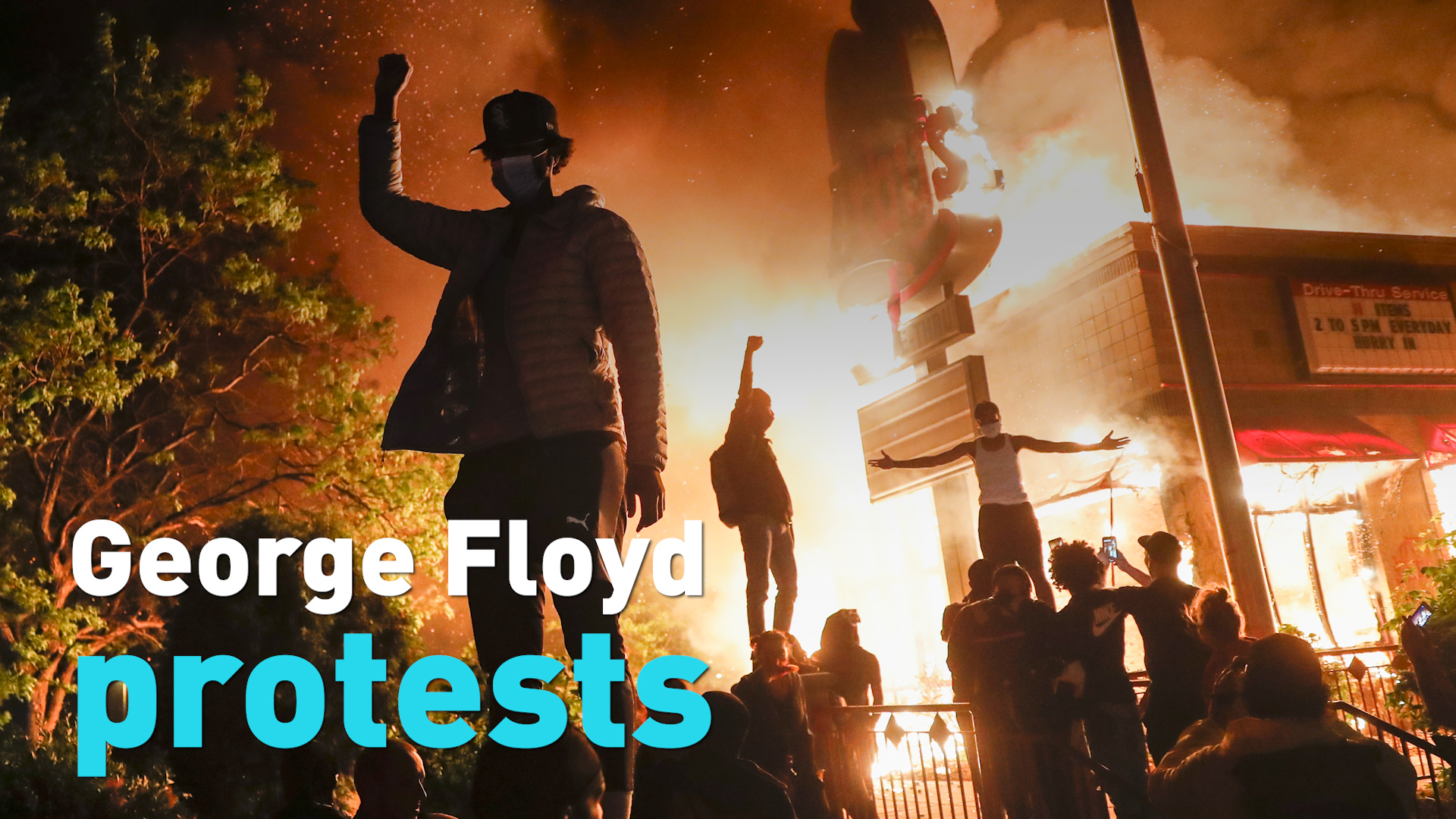 It's been one week since George Floyd died under the knee of former Minneapolis Police officer Derek Chauvin. Since that time protests have spread to nearly every state in the U.S. Many are calling for an end to police violence and the killing of unarmed Black men by White officers.

The Hennepin County Medical Examiner has now officially ruled Floyd's death a 'homicide' caused by 'law enforcement subdual, restraint, and neck compression,' but will that be enough for protesters to leave the streets of many of America's cities?

Here are some of the places rocked by increasingly violent demonstrations. 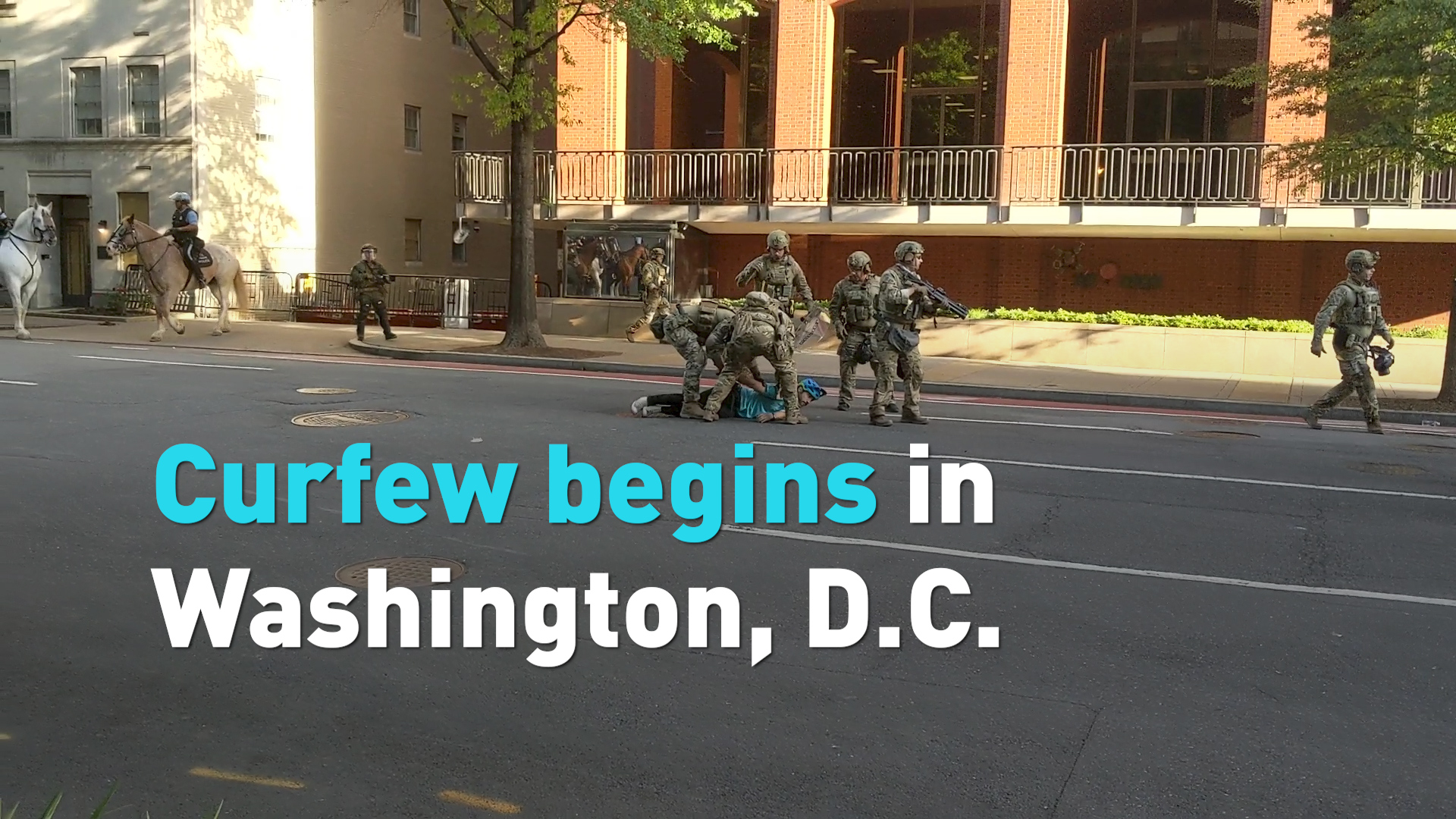 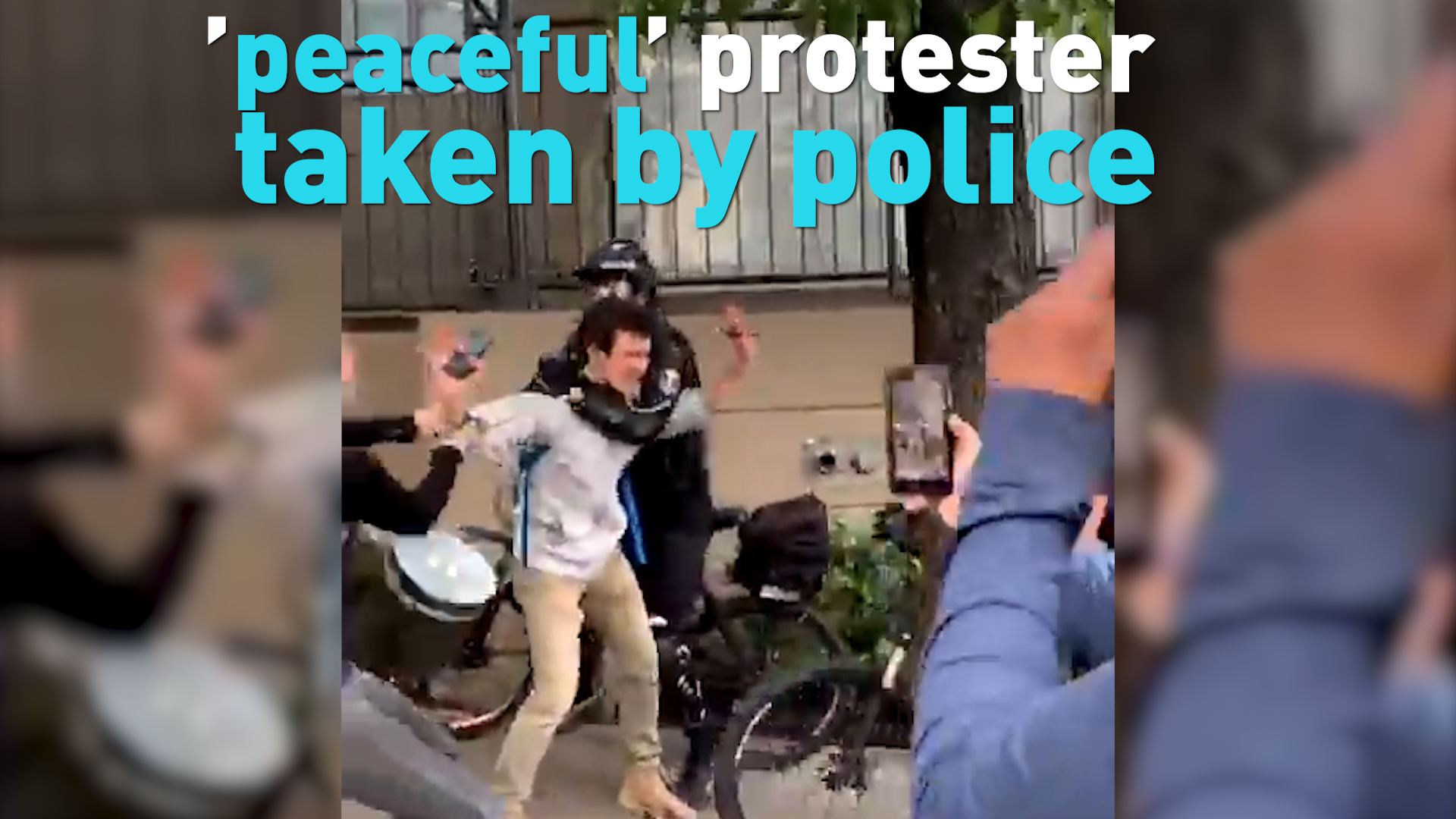 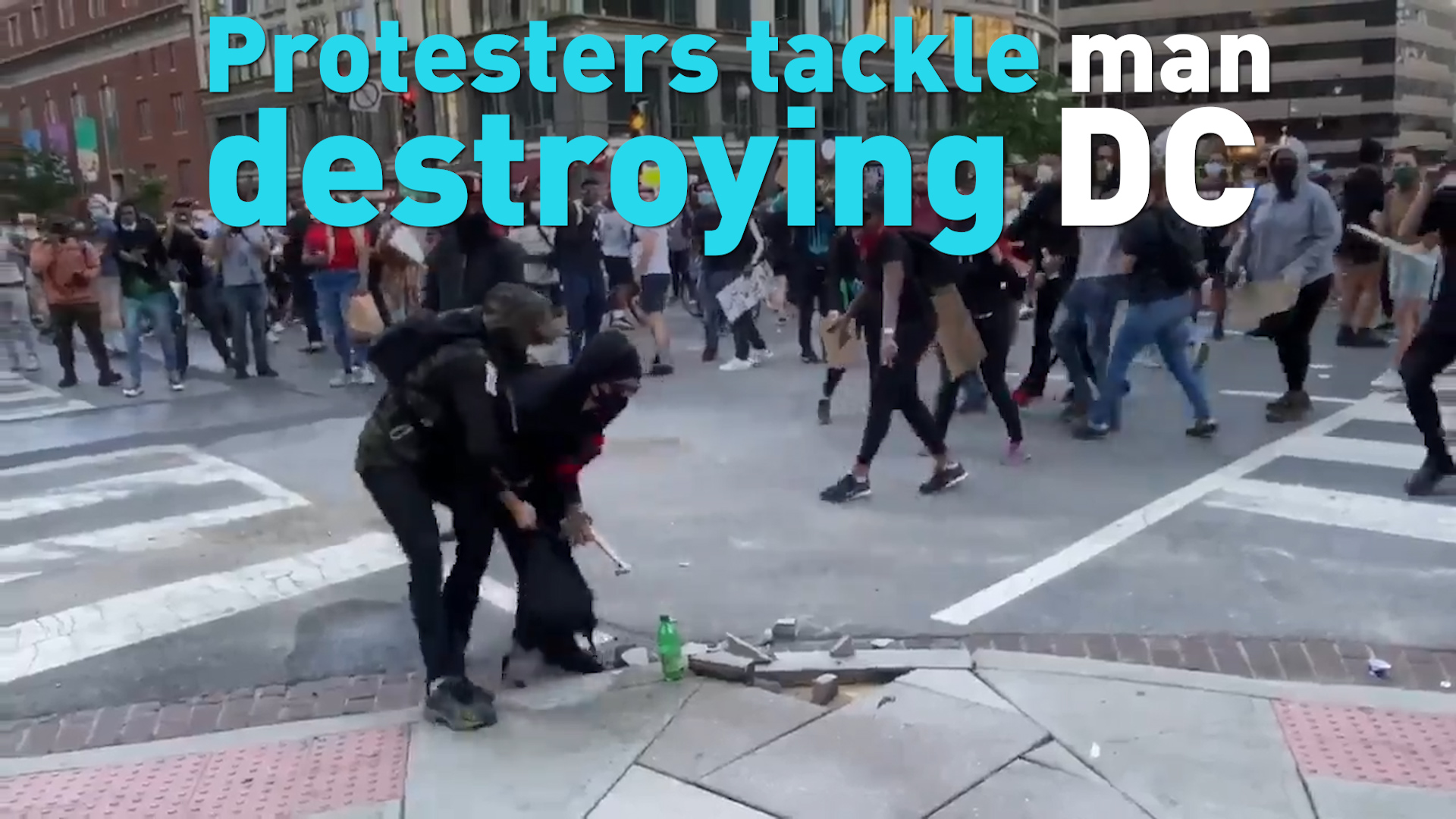 Video from Washington DC's protests Sunday shows what many say is the difference between protesters and other 'bad actors'. Demonstrators can be seen tackling a man who was destroying DC city property with a hammer and then hand him over to police nearby. 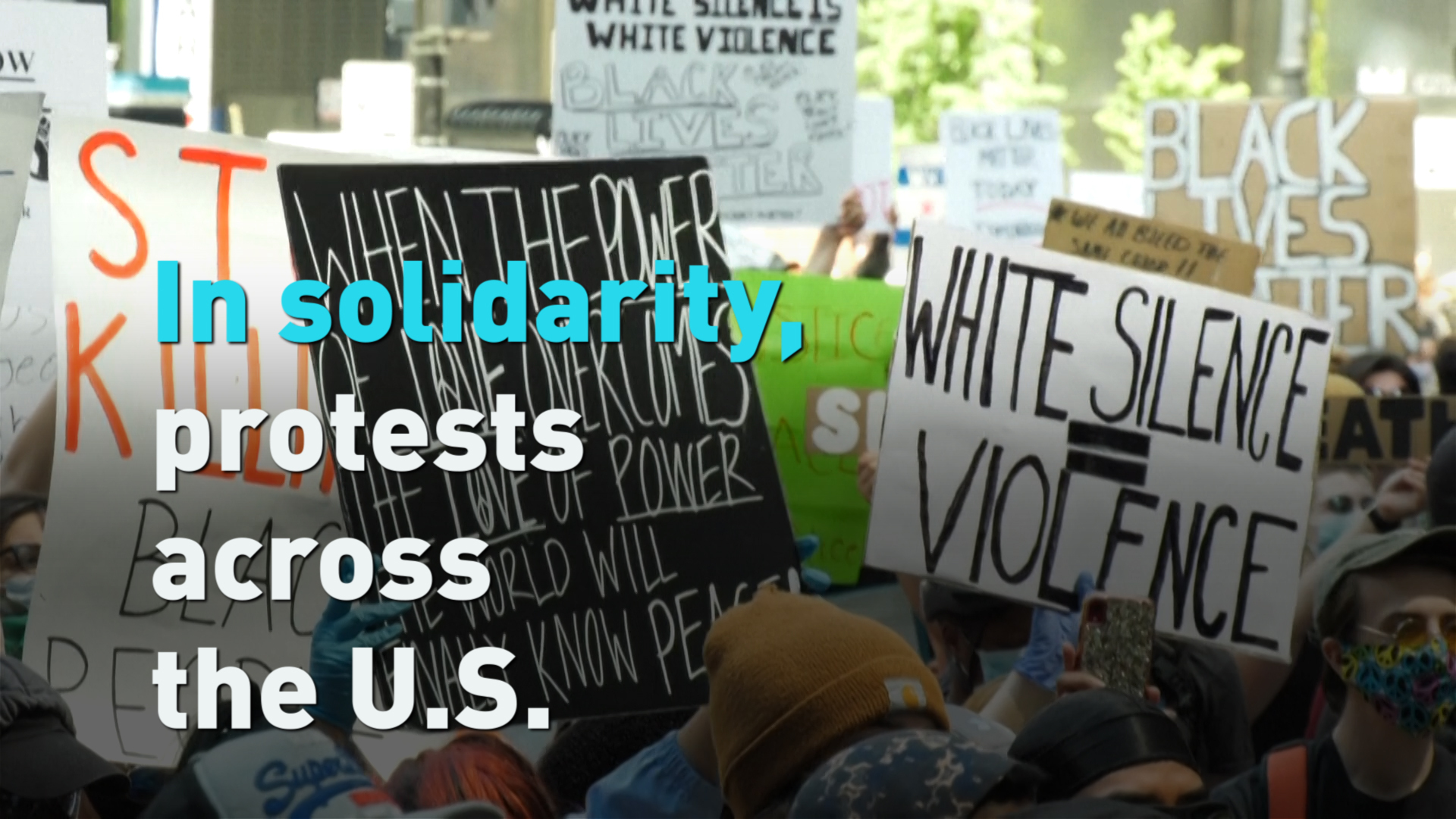 Thousands of protesters organize demonstrations across the United States as calls for justice for black lives lost persevere. 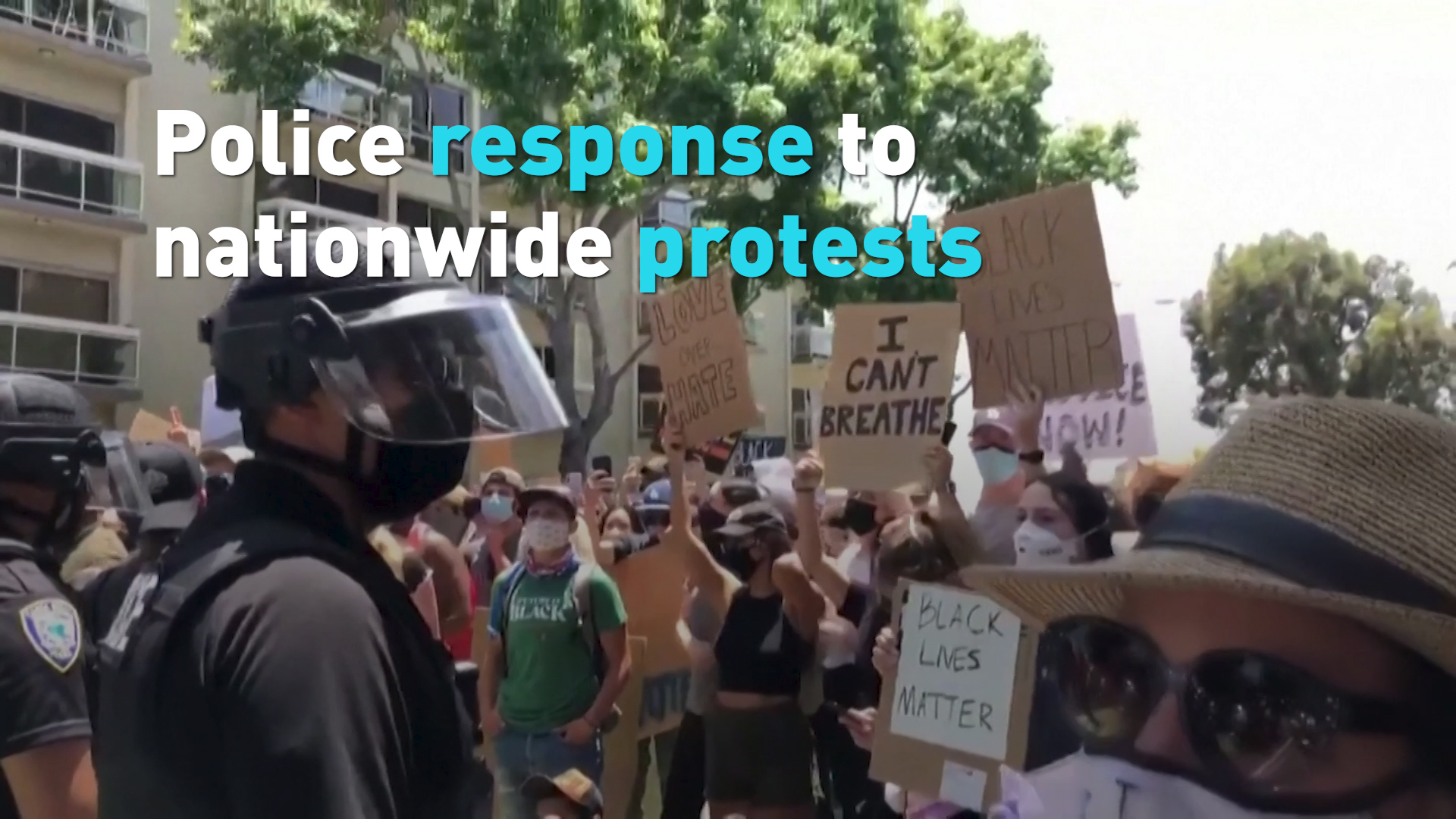 From acts of brutality to marching to show support, see how police around the U.S. are reacting to anti-police violence demonstrations. 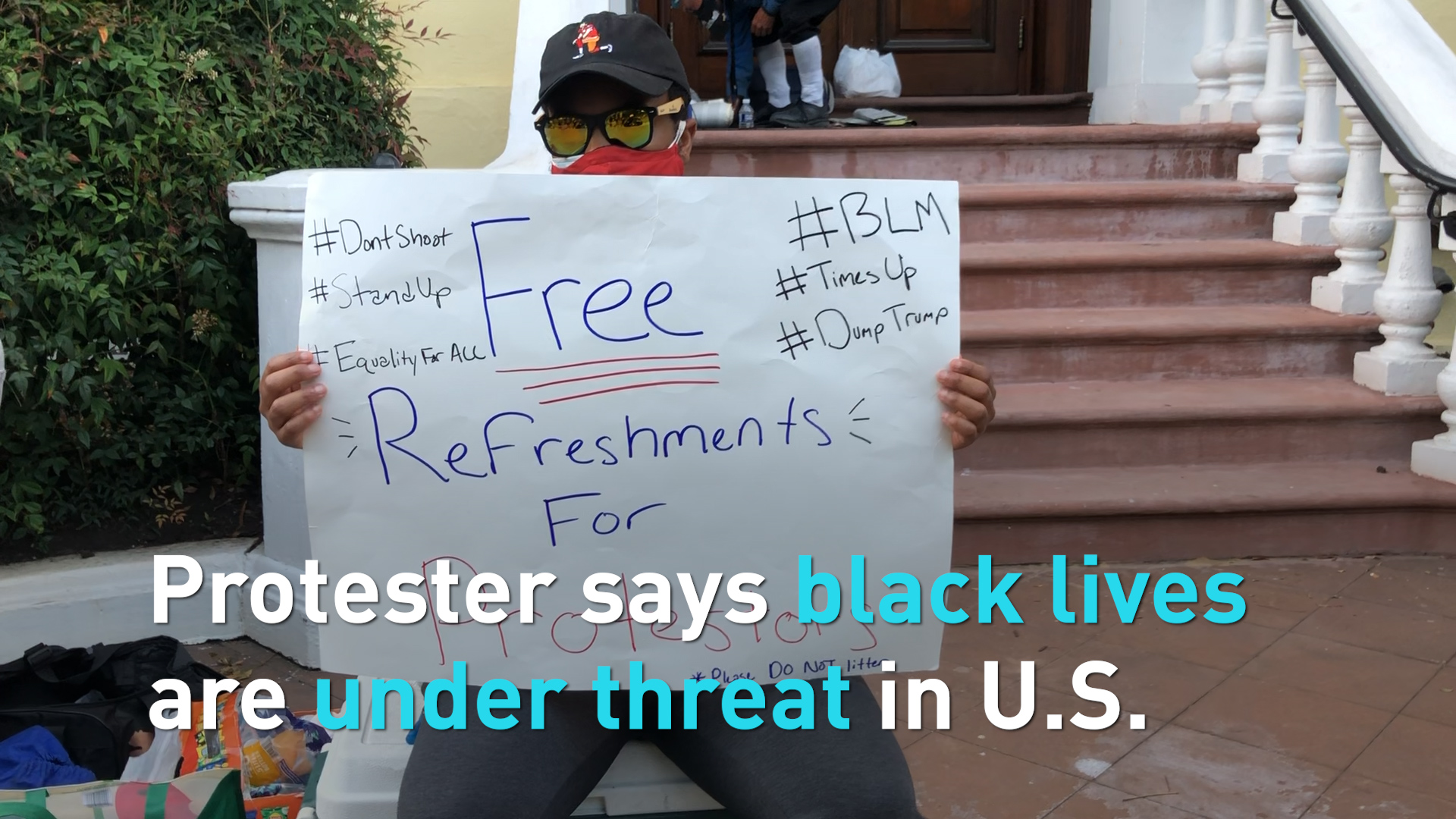 While social distancing isn't being implemented during many protests around the U.S., these volunteers are helping people stay safe amid widespread demonstrations in Washington DC.