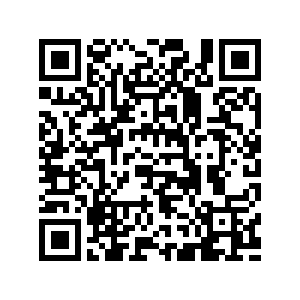 Thousands of protesters organize demonstrations across the United States as calls for justice for black lives lost persevere.

Protests continued across the United States for a fifth day in response to the death of George Floyd.

Demonstrators mobilized in over two dozen cities in the U.S. over the weekend.

Thousands taking to the streets, continuing a legacy of decades long protests against mistreatment of black people in the U.S.