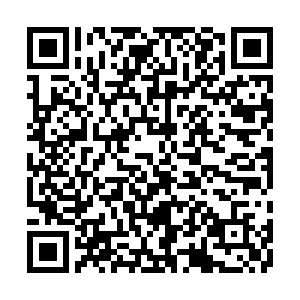 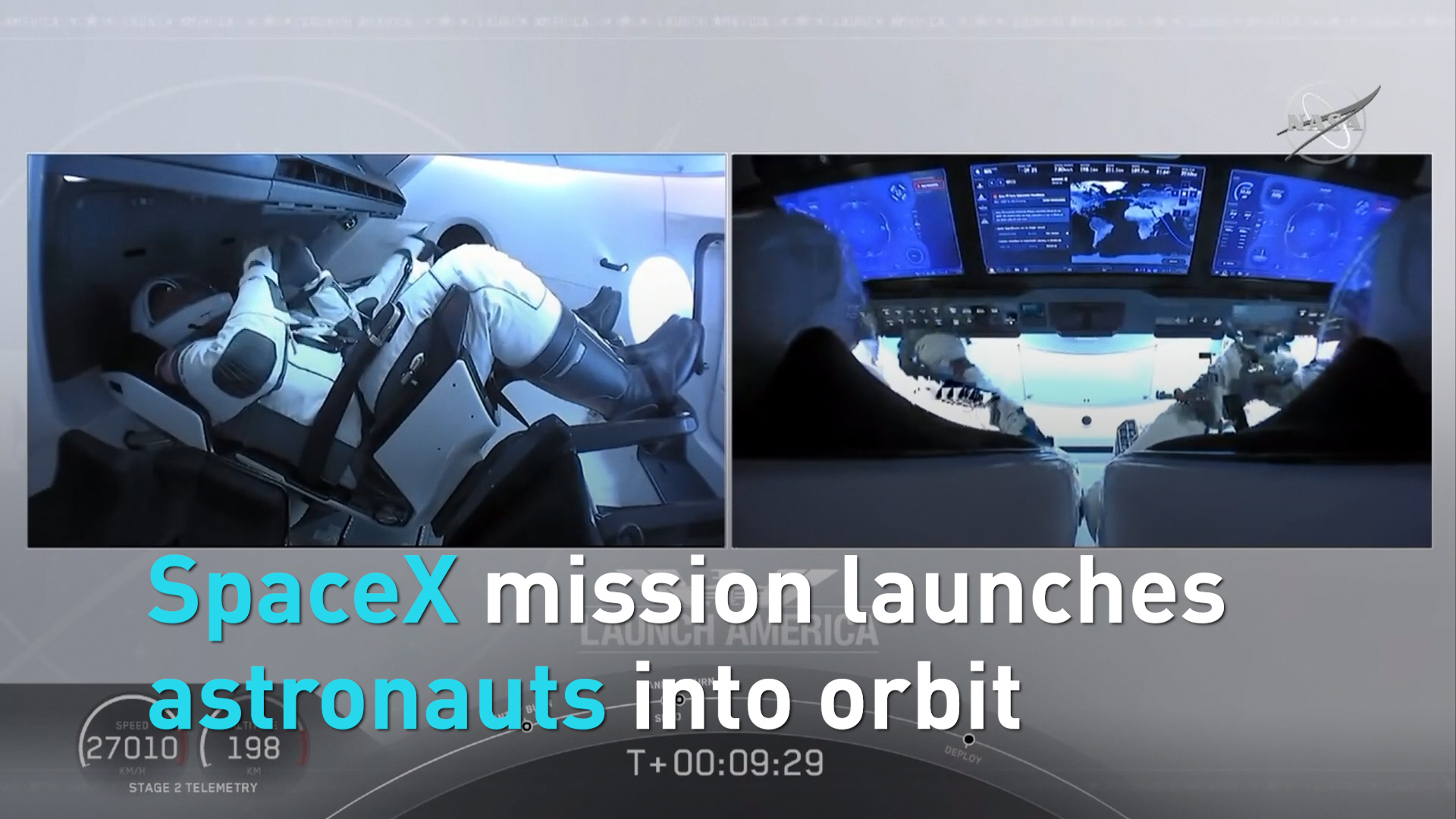 Two NASA astronauts have blasted their way into the history books.

It became the first commercial company to send NASA astronauts on their way. The crew dragon spacecraft carried Doug Hurley and Bob Behnken on a ride to the International Space Station. Hurley and Behnken are the first NASA crew to lift off from U.S. soil on a U.S. built vehicle since the Space Shuttle program ended nine years ago.